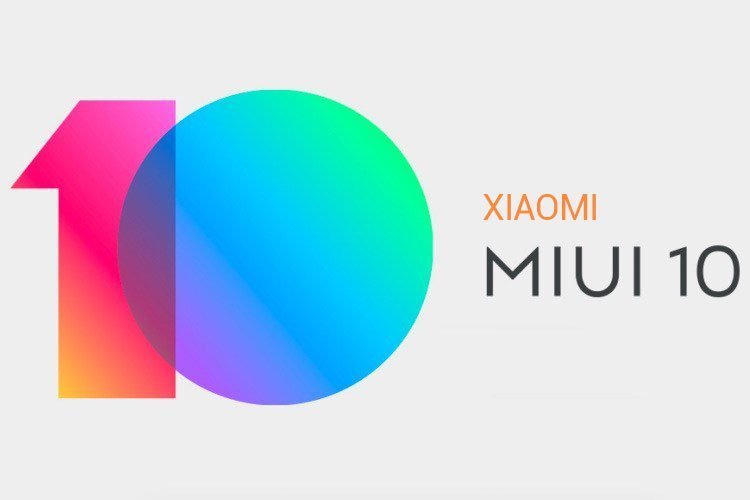 Today, MIUI developers finally released MIUI 10 along with Xiaomi Mi 8, Mi TV 73-inch, Xiaomi VR Standalone, and Mi Band 3. According to officials, this may be the first UI OS designed for a full-screen smartphone. It doesn’t mean that only the full-screen Xiaomi phones will get the advantage of it. The new MIUI 10 is also available for the traditional 16:9 phone such as Mi 6, Mi Max 3. We also have the official list of Xiaomi Phones receiving MIUI 10 Update. 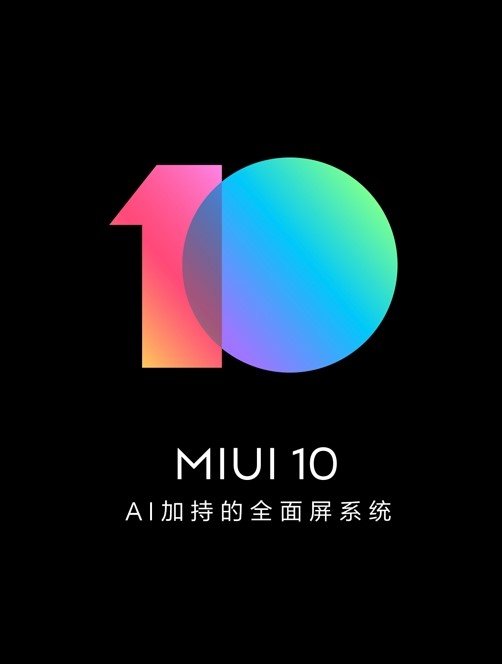 Here are the new features added in MIUI 10:

When Will Xiaomi Phones Receive The MIUI 10 Update?

MIUI 10 will be received via OTA updates as well as via downloadable ROM, in mid-to-late June. The update will be based on the China ROM and will be available across China. The release date for Global ROM is not announced yet.

Interestingly, there are 32 Xiaomi flagships which will support and get the new MIUI 10 update. Xiaomi divides the phones into two batches, each batch receiving the update separately. 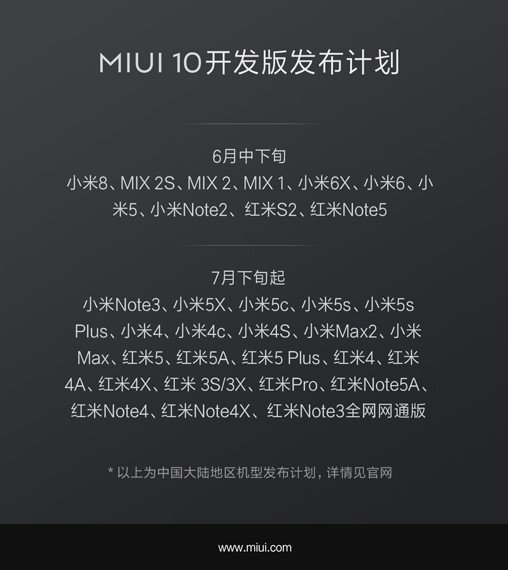 It’s good to see that Xiaomi is even providing MIUI 10 update to 3 years old Redmi 3 series as well as Mi 4 series. The phones which will not receive the update are Redmi 2 series, Redmi 1, Mi 1, Mi 2, Mi 3, and Mi 4i. Looks like, for them, they need to move to a new Xiaomi smartphone.

We will be providing a guide to update to MIUI 10 really soon. So, stay tuned!