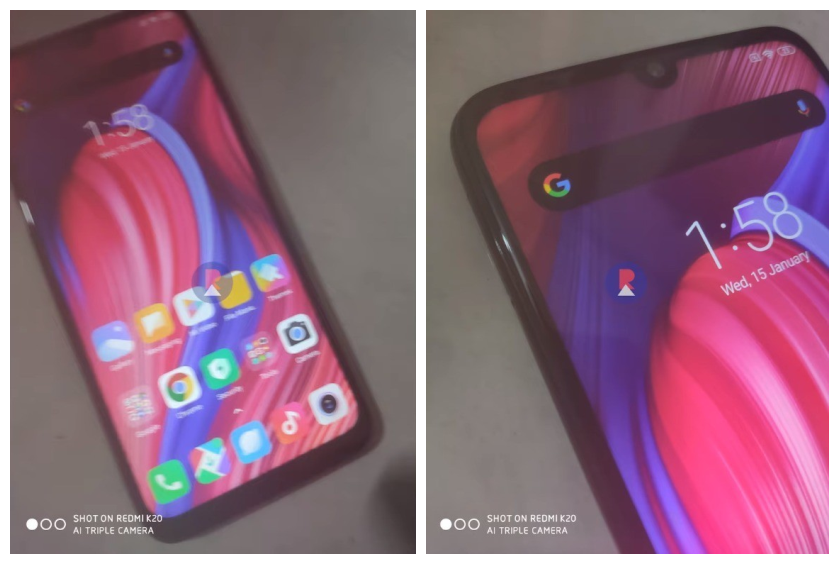 After more than a year, POCO is finally going to release a new product. Last week, Manu Kumar Jain, Xiaomi ’s global vice president and head of Xiaomi India, announced that Xiaomi POCO has officially become an independent brand. Today, images of Xiaomi POCO F2 Lite surfed on the internet, which is marked as the phone’s first leak.

Looking at the image, Xiaomi POCO F2 Lite uses a waterdrop notch and has thin bezels. The design is similar to Xiaomi’s other budget-friendly phones such as Redmi Note 7 and 8 series.

Furthermore, the device name and model in the ‘About phone’ section also confirm that the leaked phone is no other than Xiaomi POCO F2 Lite.

It is rumored that the phone will feature Qualcomm Snapdragon 765G SoC which again is highly optimized for gaming. SD 765G along with 6GB of memory and a battery capacity of 5000mAh will be ideal for gaming, even though it’s a lite version of F2 and isn’t specifically advertised for mobile gaming.

It is worth noting that the news also said that the Xiaomi POCO series will launch three new phones (including POCO F2 Lite) this year, but the details of the other two are unknown at the moment.

In addition, Xiaomi has applied for the registration of the POCO F2 trademark. So it’s about time we see the first independent sub-brand POCO by Xiaomi releasing three phones at once this year. 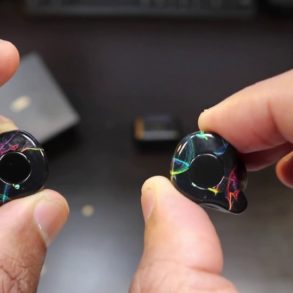