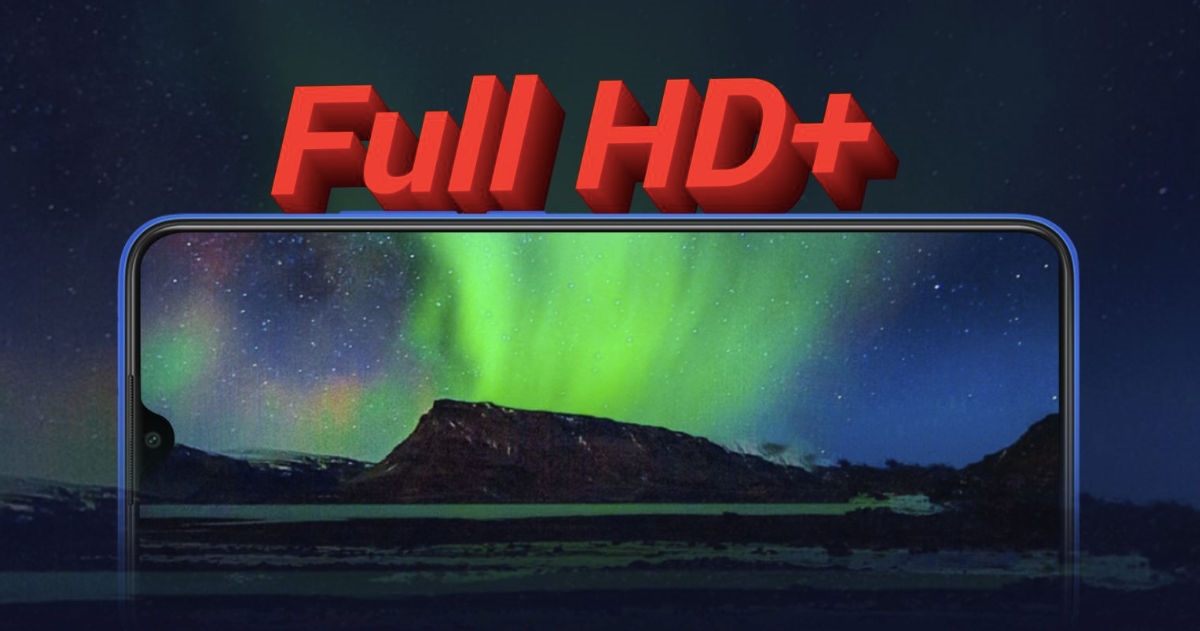 Transform your WTF viewing moments to #PowerFTW moments with the FHD+ Display.#POCOM2 is arriving on 8th September at 12 noon on @Flipkart.
For the next reveal, visit here: https://t.co/6jQJuI4kfk

It can be seen from the tweet that Xiaomi POCO M2 uses a waterdrop display with FHD+ resolution.

In addition, it is rumored that Xiaomi POCO M2 may feature 6GB of RAM, which may be the cheapest 6GB RAM phone in the Indian market.

Other POCO M2 specs are not known at the moment.