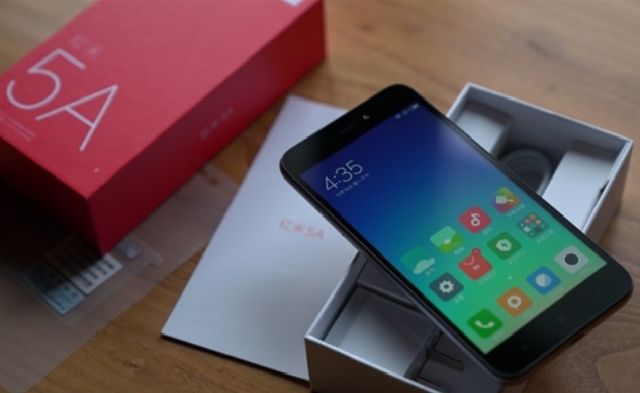 As quick as Xiaomi is getting global, as quick is the Chinese manufacturer taking global smartphone market. Xiaomi is going to release Xiaomi Mi 8 on May 31. On one side, we are anticipating for the upcoming flagship release, meanwhile, on the other side, Xiaomi is taking over the global smartphone market, gradually. According to the Counterpoint’s Market Pulse April Edition, Xiaomi Redmi 5A has become the best selling Android smartphone in March 2018. Redmi 5A was also the third overall best-selling smartphone model in March.

It should be noted that the statistics of a certain geographical area such as India or China, but globally. No doubt, it’s the first time for Xiaomi to be ranked in top 3 concerning the global market. 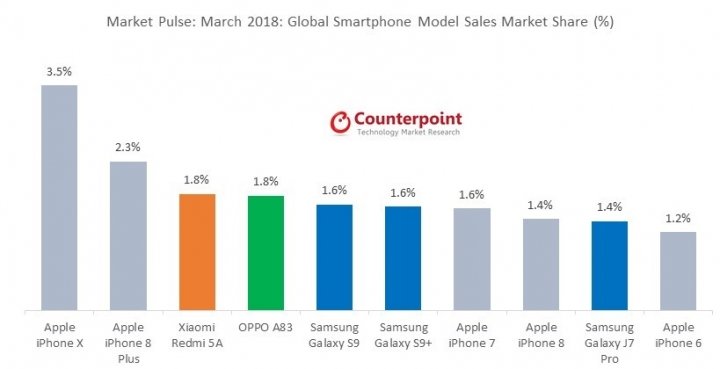 Apple’s iPhone X remained the best-selling smartphone in March, dominating the whole first quarter to be the number one smartphone. Moreover, the sales of iPhone 8 Plus improved during March. Because of the push by Apple, it ranked second best-selling smartphone globally. Oppo’s mid-segment smartphone ‘A83’ also continues to be favorite in the market since its launch in January, by ranking 4th. The flagship almost tied with Xiaomi Redmi 5A with a share of 1.8%. 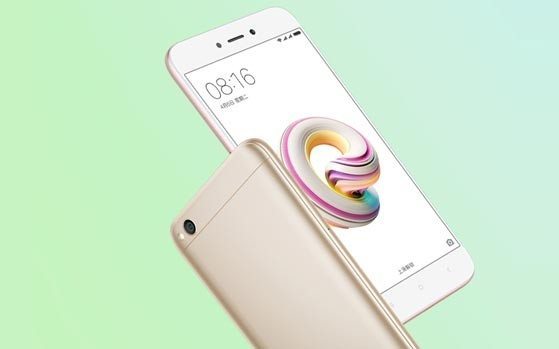 It should be noted that Redmi 5A is one of the oldest flagships in the counterpoint statistics. It was released on October 2017. Surprisingly, it is still trendy and dominating in the global market. The credit goes to its shocking price below 100 USD.