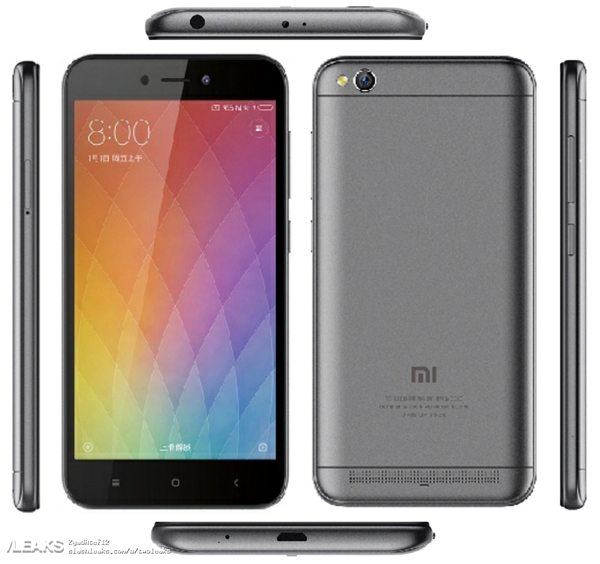 Xiaomi budget-friendly Redmi series are way popular and more selling in comparison with the premium Mi series. That is why Xiaomi has more flagships in theRedmi series. Recently, Xiaomi is going to release Xiaomi Redmi 5A – the cheapest Xiaomi smartphone of the Redmi 5 family. Similar to Redmi Note 5A, it’s a low-ender of its family.

Recently, the phone paid a visit TENAA for the MIIT certification. Almost every phone which gets MIIT certification appears to be real before its official launch. That is why the leaked hardware and appearance of Xiaomi Redmi 5A is almost genuine.

According to the information provided on TENAA, the upcoming Redmi 5A occupies a space of 140.44mm x 70.14mm x 8.35mm and weighs only 137 grams. The chassis of the phone despite its low budget will be metal. To be specific, it will be a three-staged metal alloy design. Most interestingly, the phone will be available in 9 colors including: black, rose gold, gold, white, blue, red, pink, gray, and silver.

On the front, we still find 5-inch 720p screen along with the traditional three touch-based buttons, and speaker on the back.

Xiaomi Redmi 5A TENAA design back 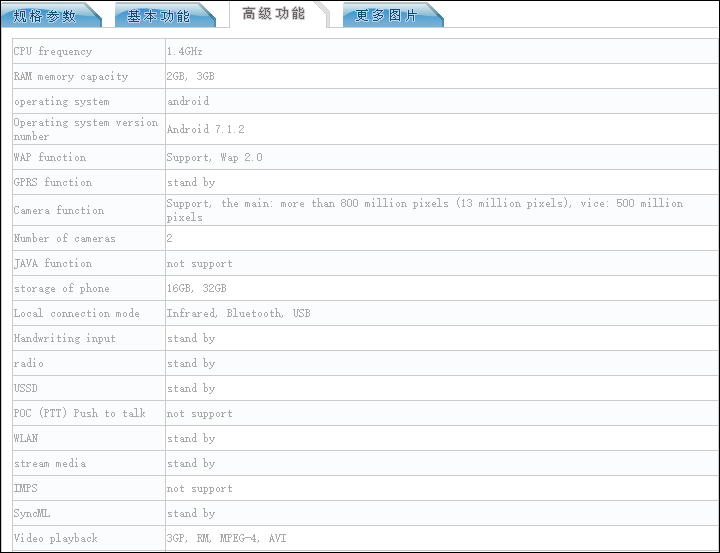 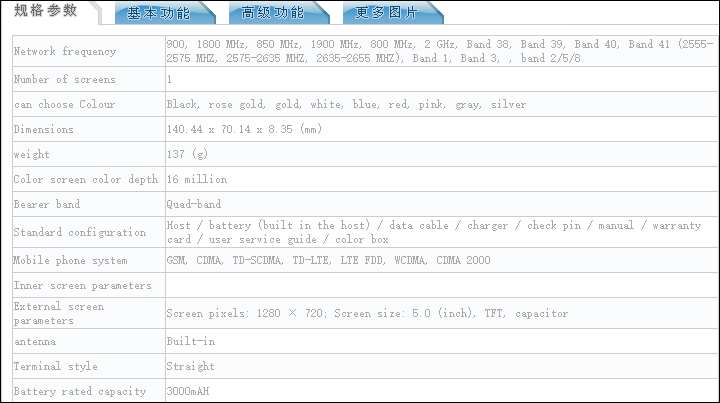 The rumored price of the phone will be as following:

We expect these price tags because Xiaomi Redmi Note 5A (2GB) price tag is currently 699 yuan ($105) as well. So the flagship might be much cheaper than Note 5A. What do you think? Comment!