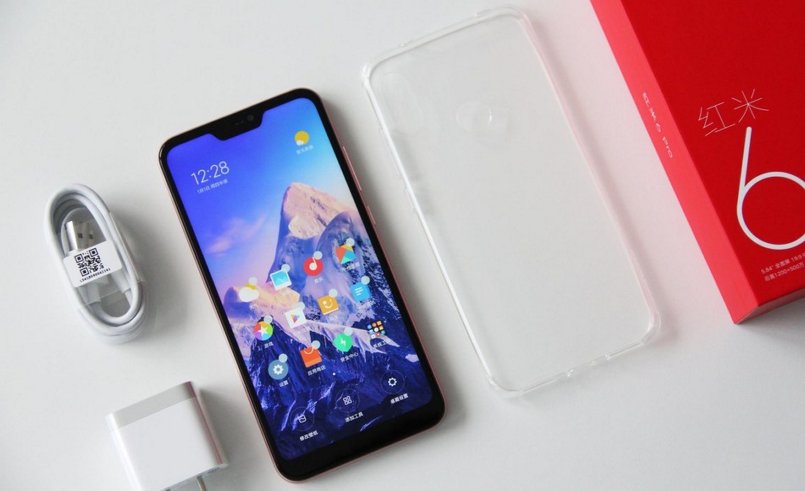 Yesterday, Xiaomi Redmi 6 Pro finally released along Xiaomi Mi Pad 4. The anticipation was over with the Redmi 6 Pro having a completely different look than its older brother Redmi 6. From every aspect, it appears to be an upgraded version of Redmi 6, named ‘Pro’. Most of all, it’s still the ‘thousand yuan flagship’ offering a stupendous price of 999 yuan ($152/10363 INR). Here’s everything you need to know about Xiaomi’s latest flagship from the Chinese land. 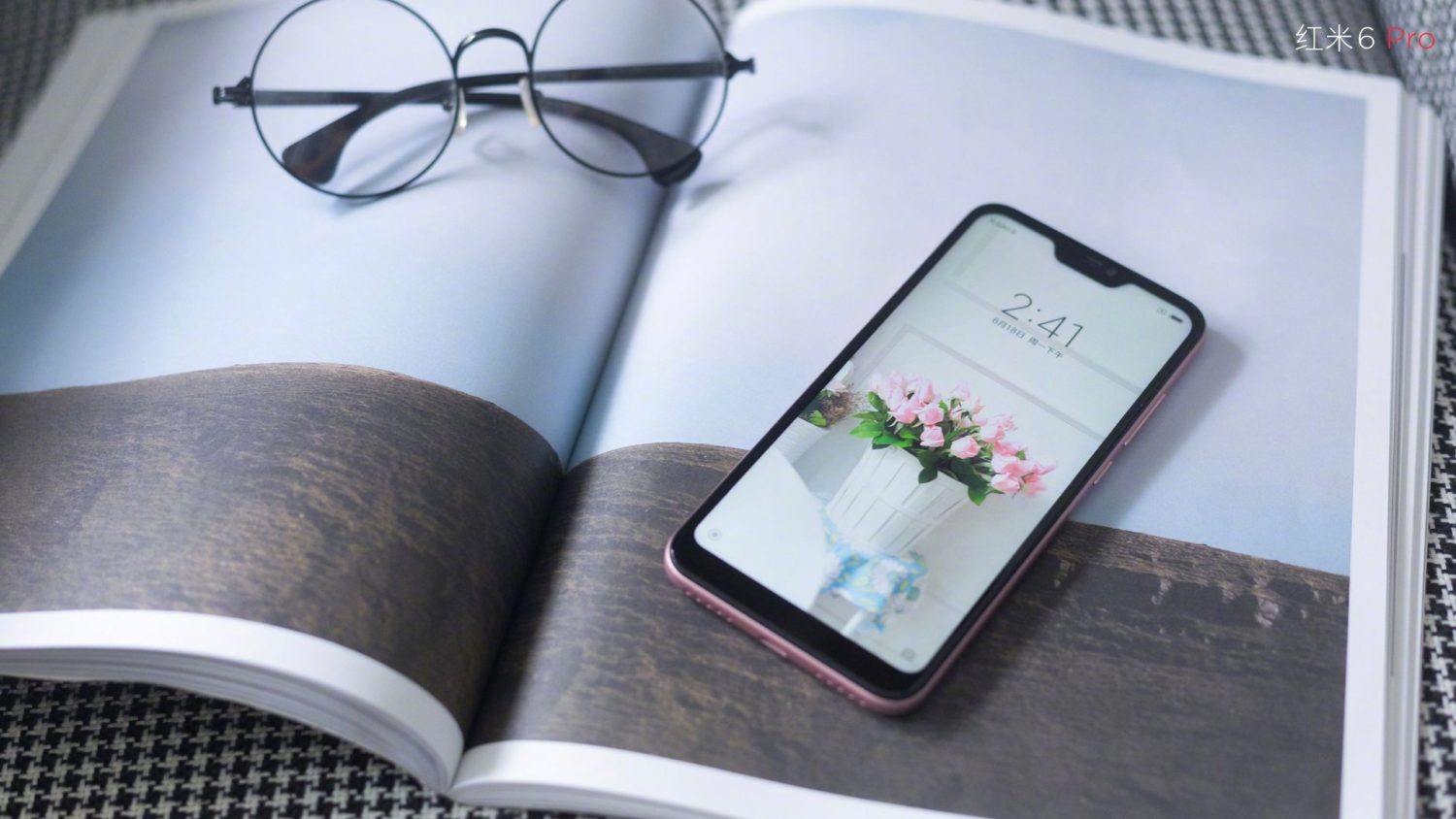 Similar to Xiaomi Redmi 6, the Redmi 6 Pro undergoes three-staged metal design. That is why we see the rear metal chassis along with the plastic antenna at both terminals. Xiaomi Redmi 6 Pro is a completely different picture in comparison to its older brother Xiaomi Redmi 6. The flagship feels premium than Redmi 6, thanks to the top-notch design. Hopefully, the screen-to-body ratio will also be improved from the reduced forehead and 19:9 full-screen added. Furthermore, the bezels are a lot thinner supporting the statement. 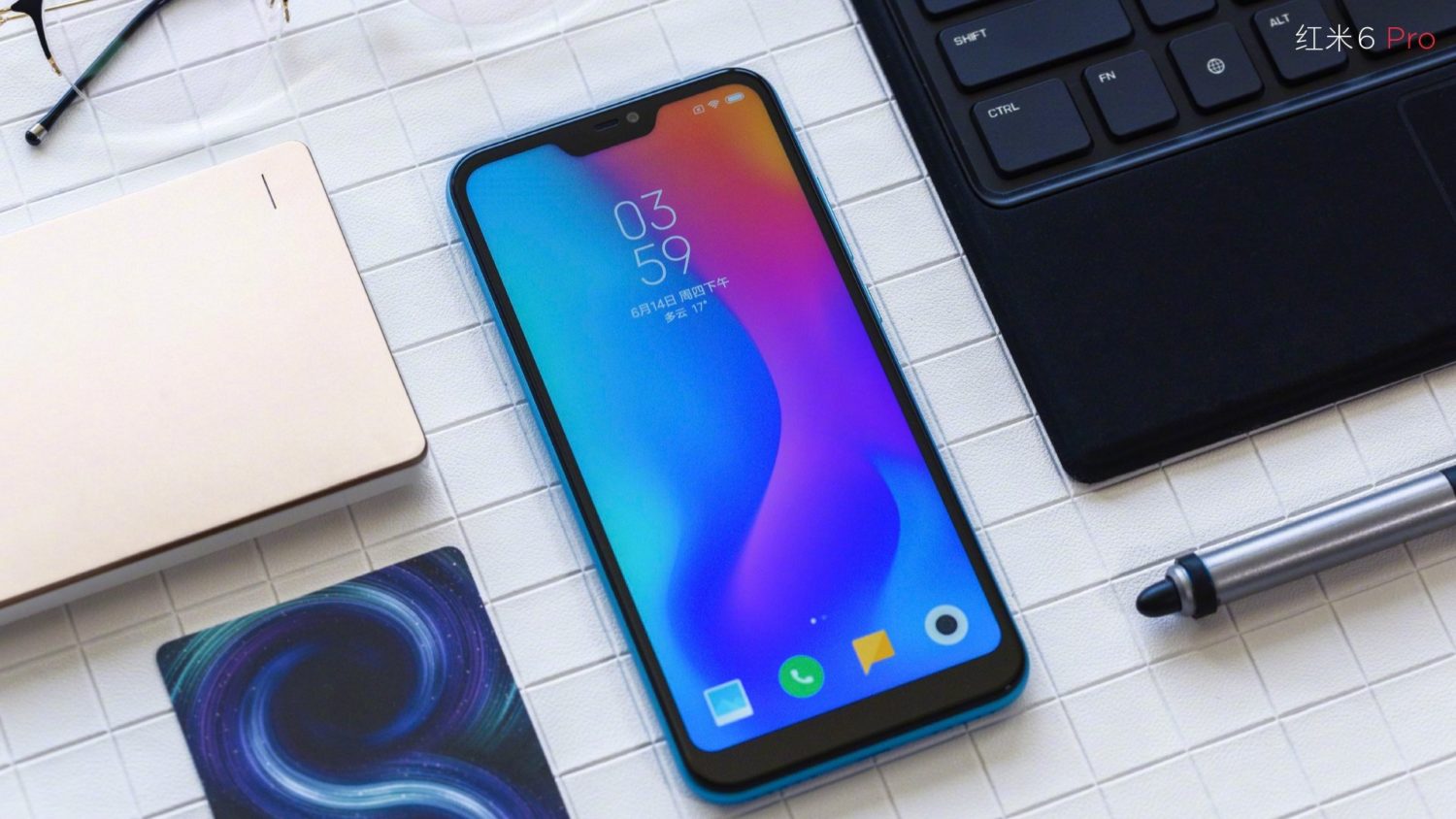 Meanwhile, the back is similar to Redmi Note 5 and completely different from Redmi 6. We have the vertical dual camera arrangement at the rear along with the dual-toned LED flash between them. The fingerprint reader rests at the top center. Those cheap sound vents are gone at the lower rear and shifted to the bottom near the Micro-USB port. Thus, these design layout allows Redmi 6 Pro to look cleaner and premium than Redmi 6. But we guess everyone has a different taste. 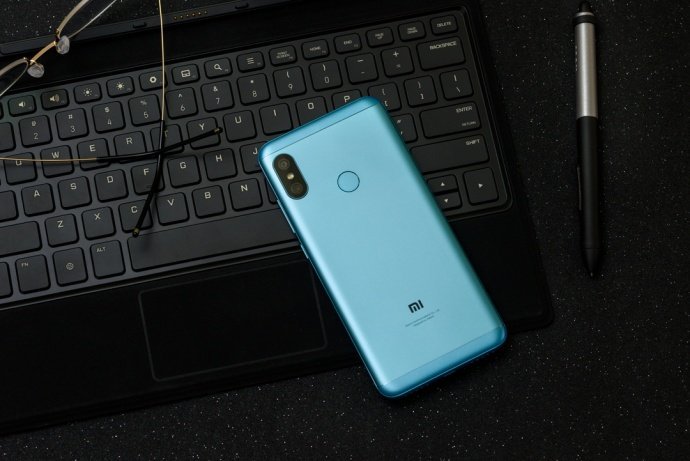 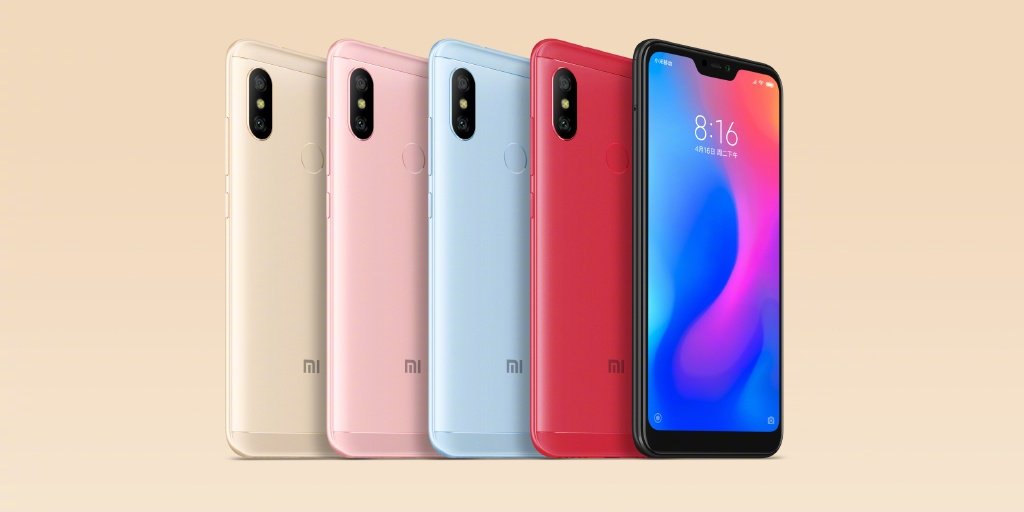 Moving to the configuration, the heart of the Redmi 6 Pro flagship is the Snapdragon 625 SoC (Octa-core,  2.0 GHz, Adreno 506). Since the SD 625 is the most used SoC in Xiaomi smartphones so one can expect some great optimizations for it. 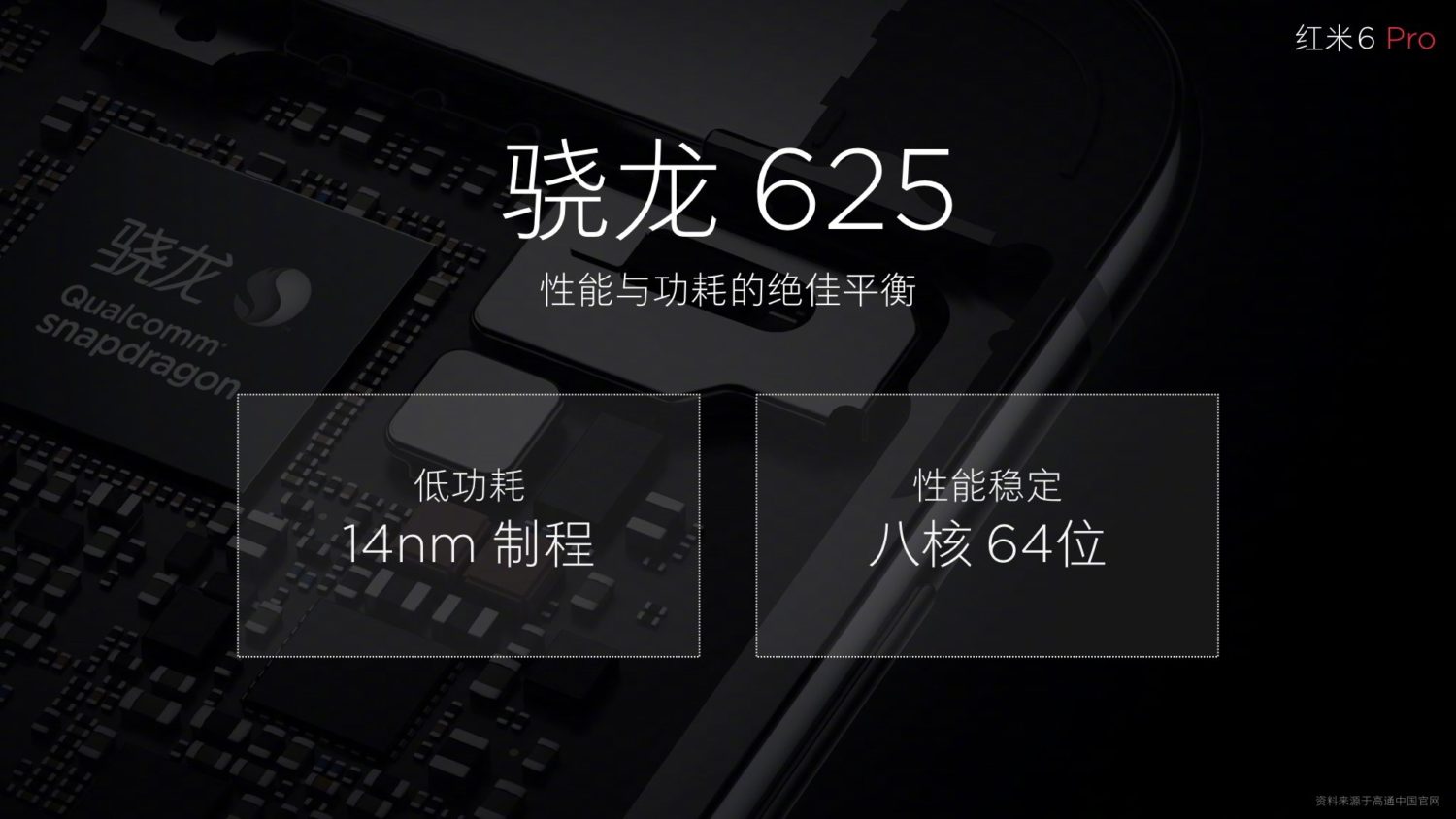 The phone divides into two variants when it comes to memory and storage:

Unlike the predecessors, the phone has three slots supporting Dual SIM and MicroSD card (up to 256GB) at the same time. Other valuable aspects are the infrared remote control, dual-band 802.11n Wi-Fi, Bluetooth 4.2, and 3.5mm headphone jack. 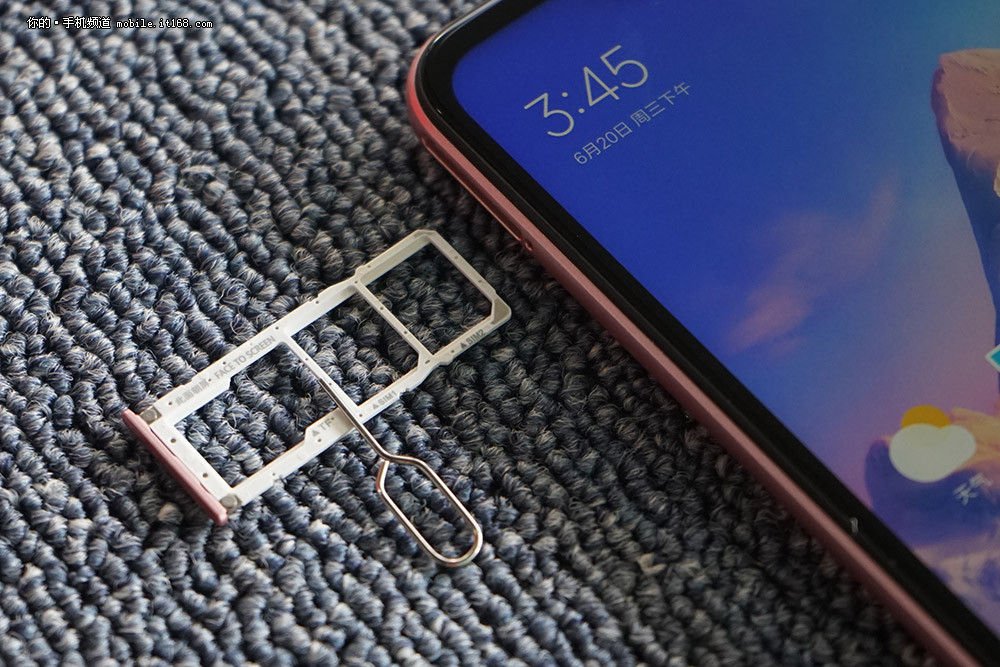 Moving to one of the selling points, Xiaomi Redmi 6 Pro integrates a 12 +5MP AI dual camera (Dual LED flash) with F2.2 aperture and 1.25-micron pixel size.  The primary lens is the latest Sony IMX486 Exmor RS, meanwhile, the secondary lens is Samsung S5K5E8. The rear camera supports features such as: 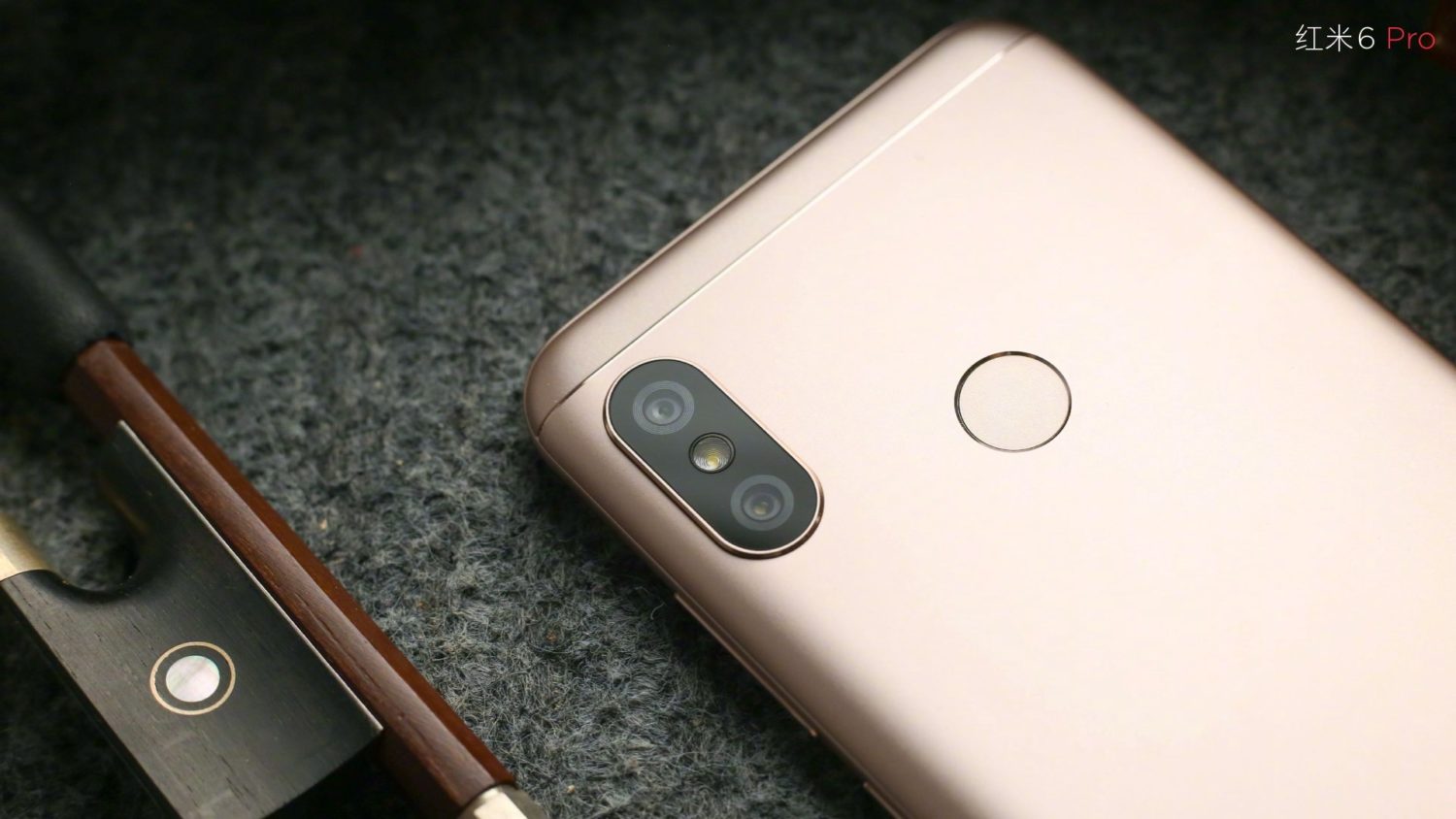 Thanks to the large pixel size, latest Sony IMX486 Exmor RS Sensor, and AI, Xiaomi Redmi 6 Pro yields the best camera result in the Redmi family despite being a 999 yuan flagship.

Everything from the focusing and the details added to the images is worth praising. The flagship can easily compete with the mid-end Redmi Note 5 Pro. One might expect vibrant pictures with nearly no background noise, from a low-end flagship camera. 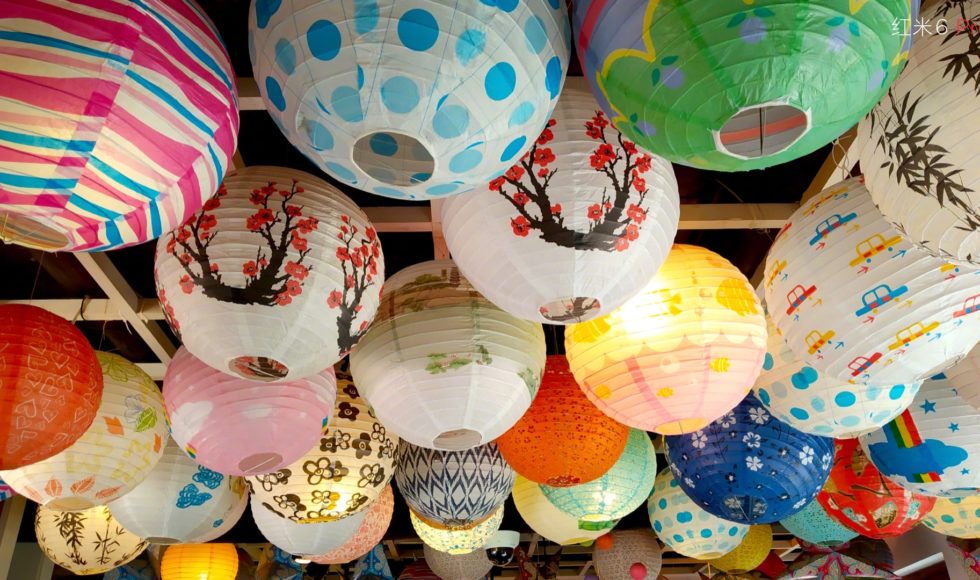 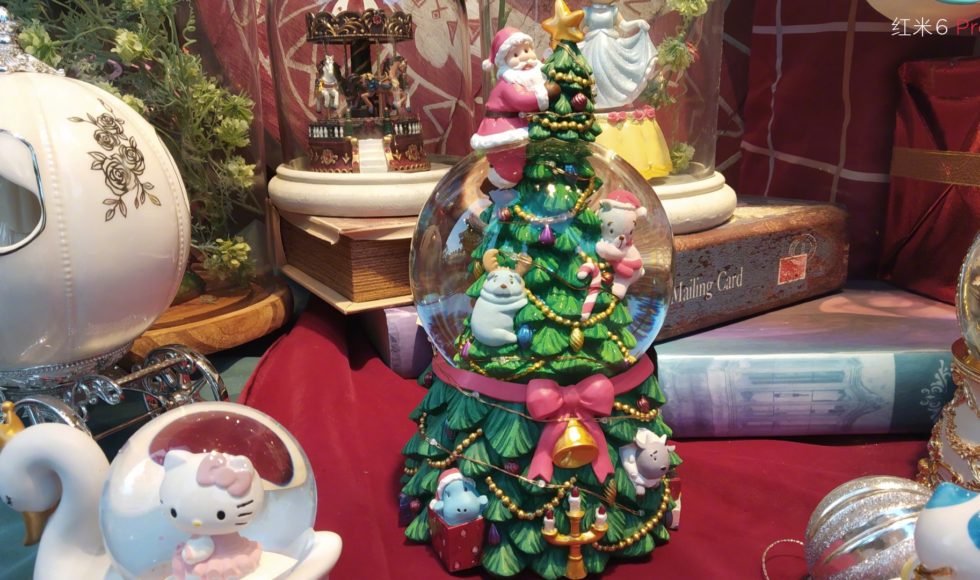 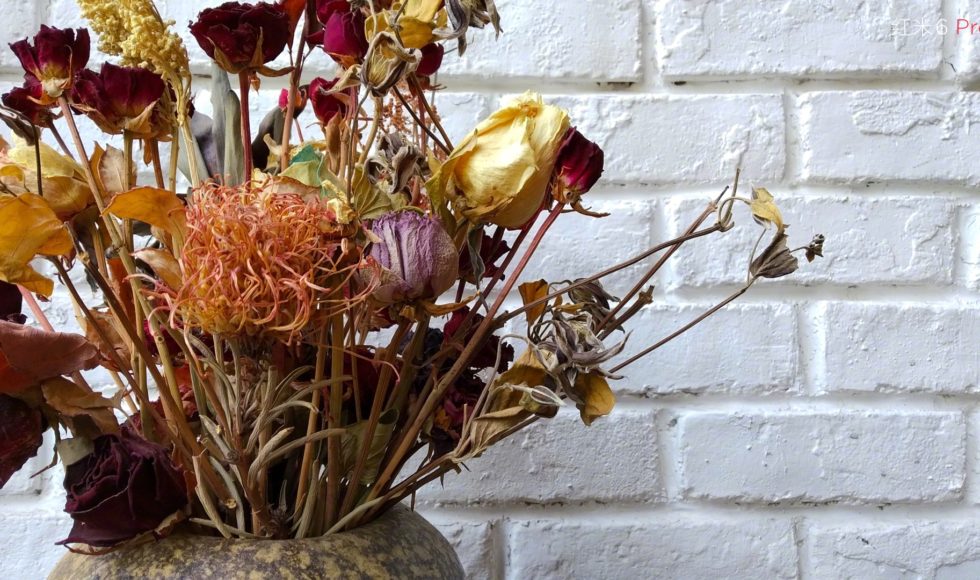 The portrait mode is exceptional like the rest of the latest Xiaomi phones including Mi Mix 2s, Mi 8, Redmi Note 5, and so on. Because of the AI beauty, the face looks beautified naturally. 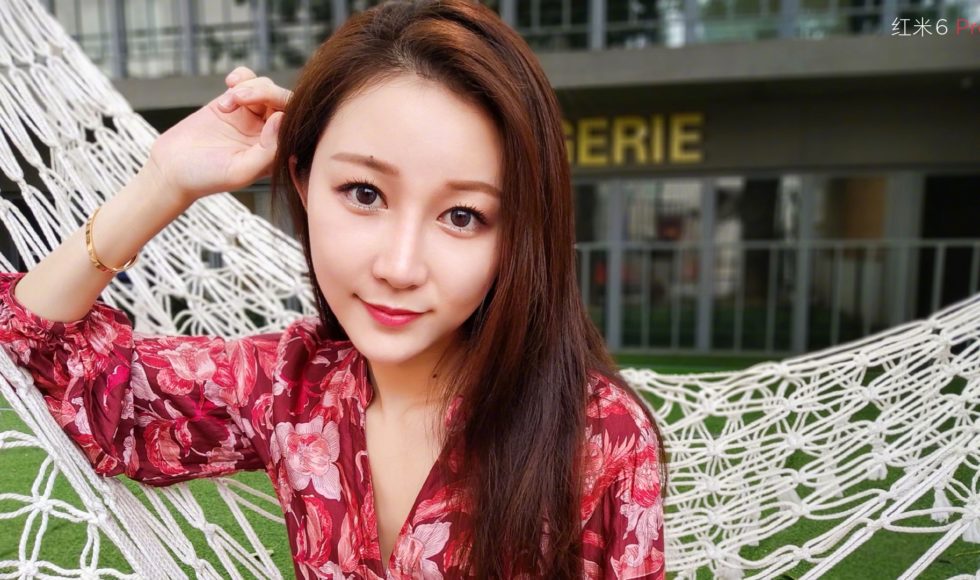 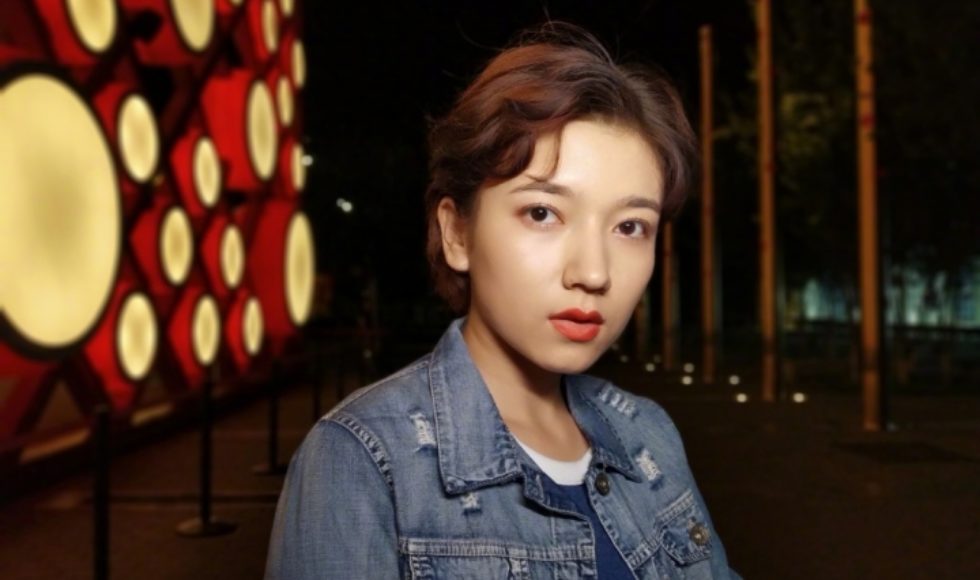 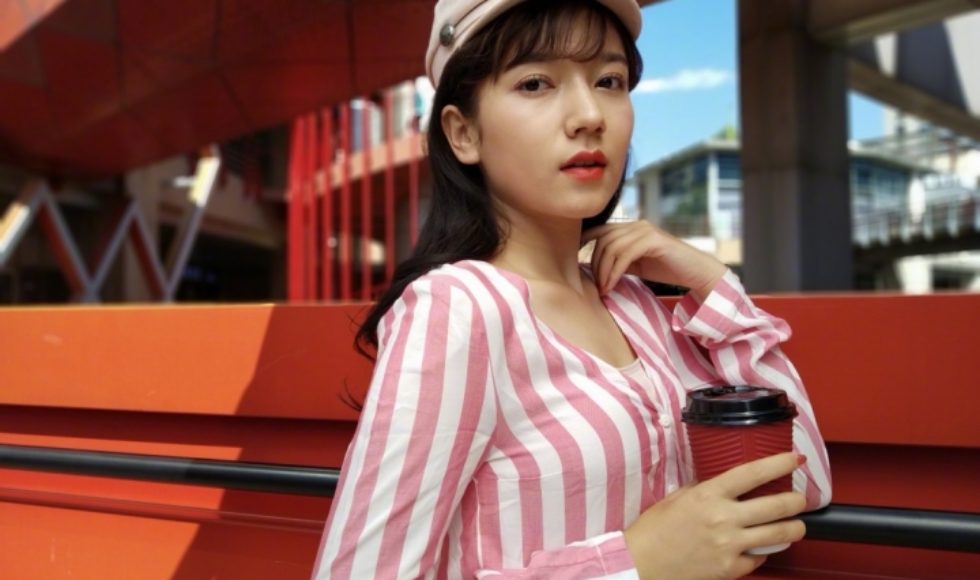 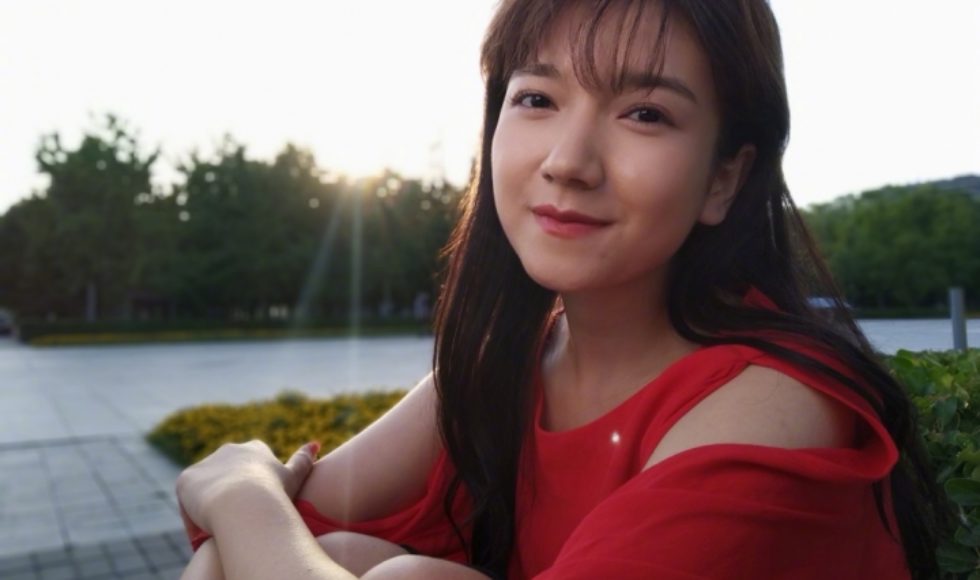 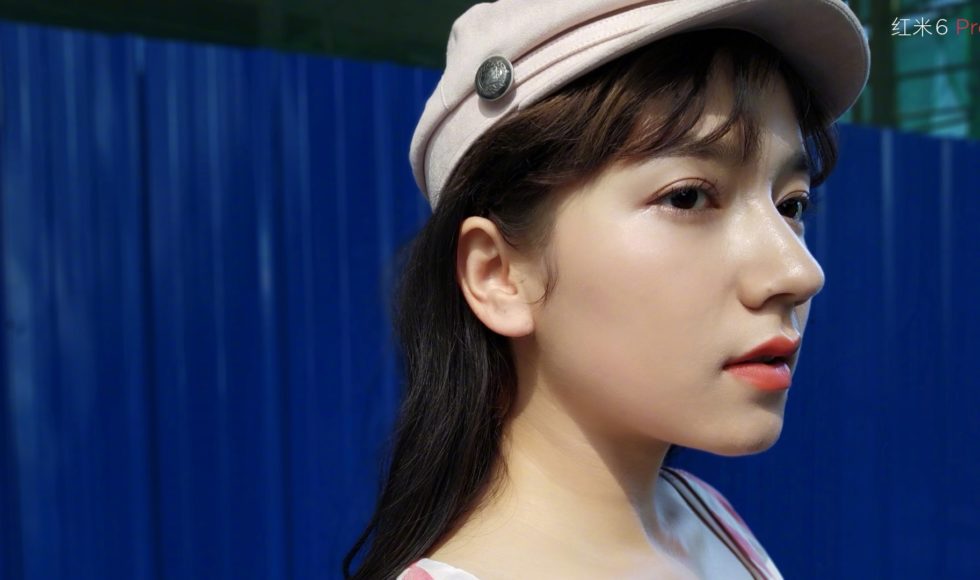 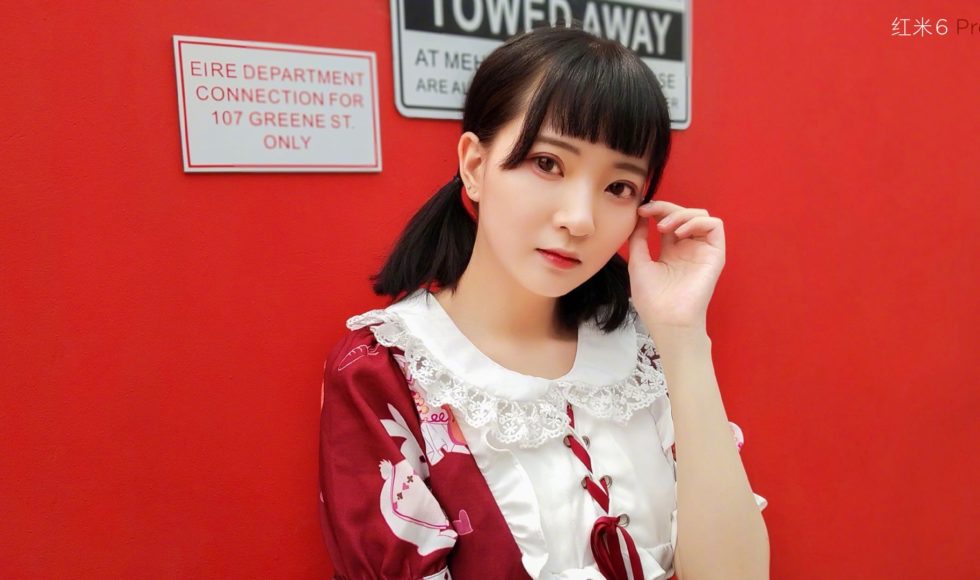 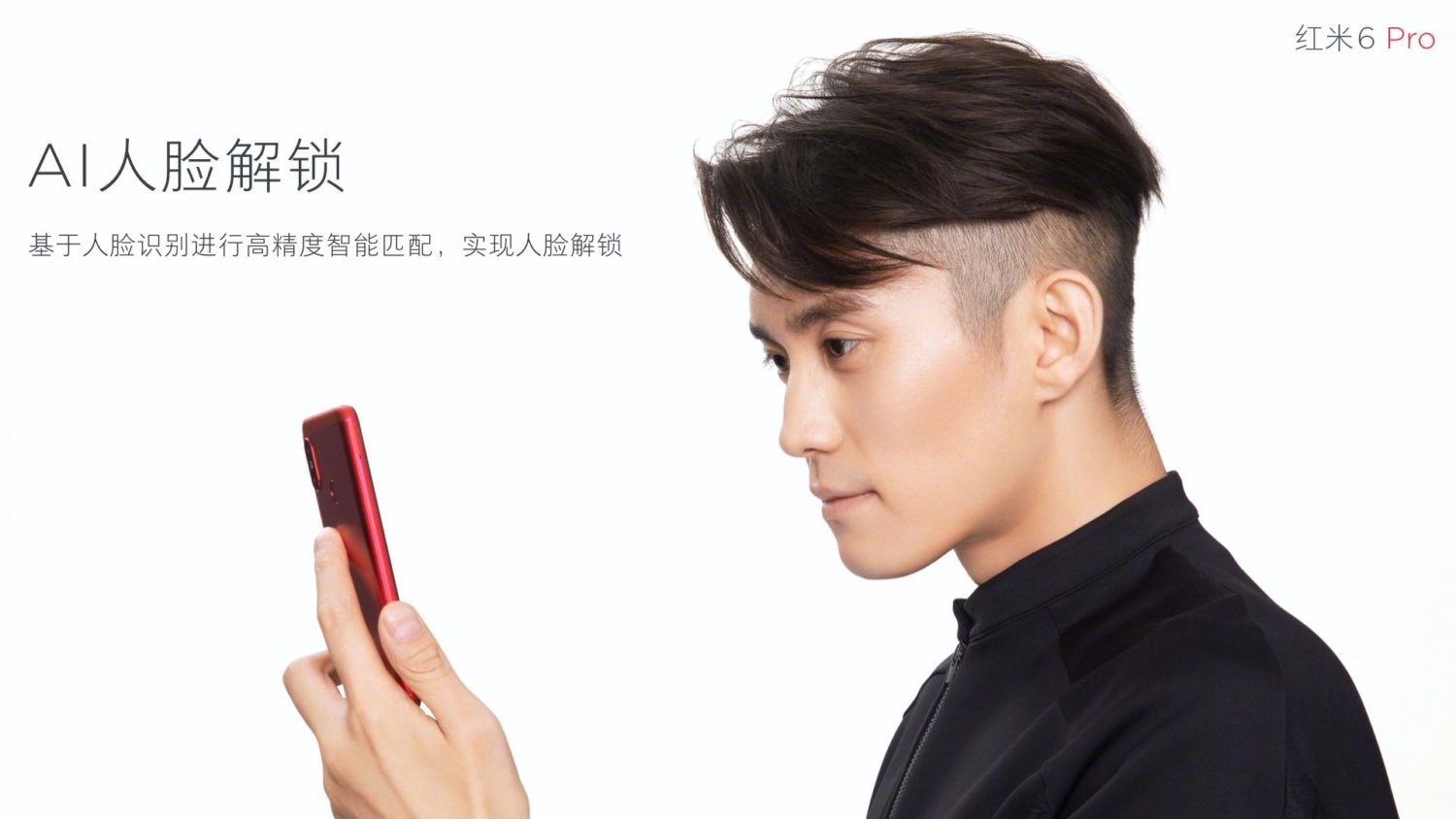 Xiaomi Redmi 6 Pro runs on the recently announced MIUI 9 based on Android 8.1 (Orio). The system features voice assistant, picture text translation and more. Xiaomi promises to upgrade the OS to MIUI 10 soon. See the MIUI 10 top 5 features and review and how to upgrade to MIUI 10.

The Redmi 6 Pro has a much better battery life in comparison to Redmi 6. That’s because the battery capacity has been improved to a generous 4000mAh. The battery life is:

The phone supports fast charging as well with the 5V/2A 10W charger.

Xiaomi Redmi 6 Pro has started selling today in China for a price of:

When it comes to global purchase, you can pre-order it at Banggood and Geekbuying to get it before others.