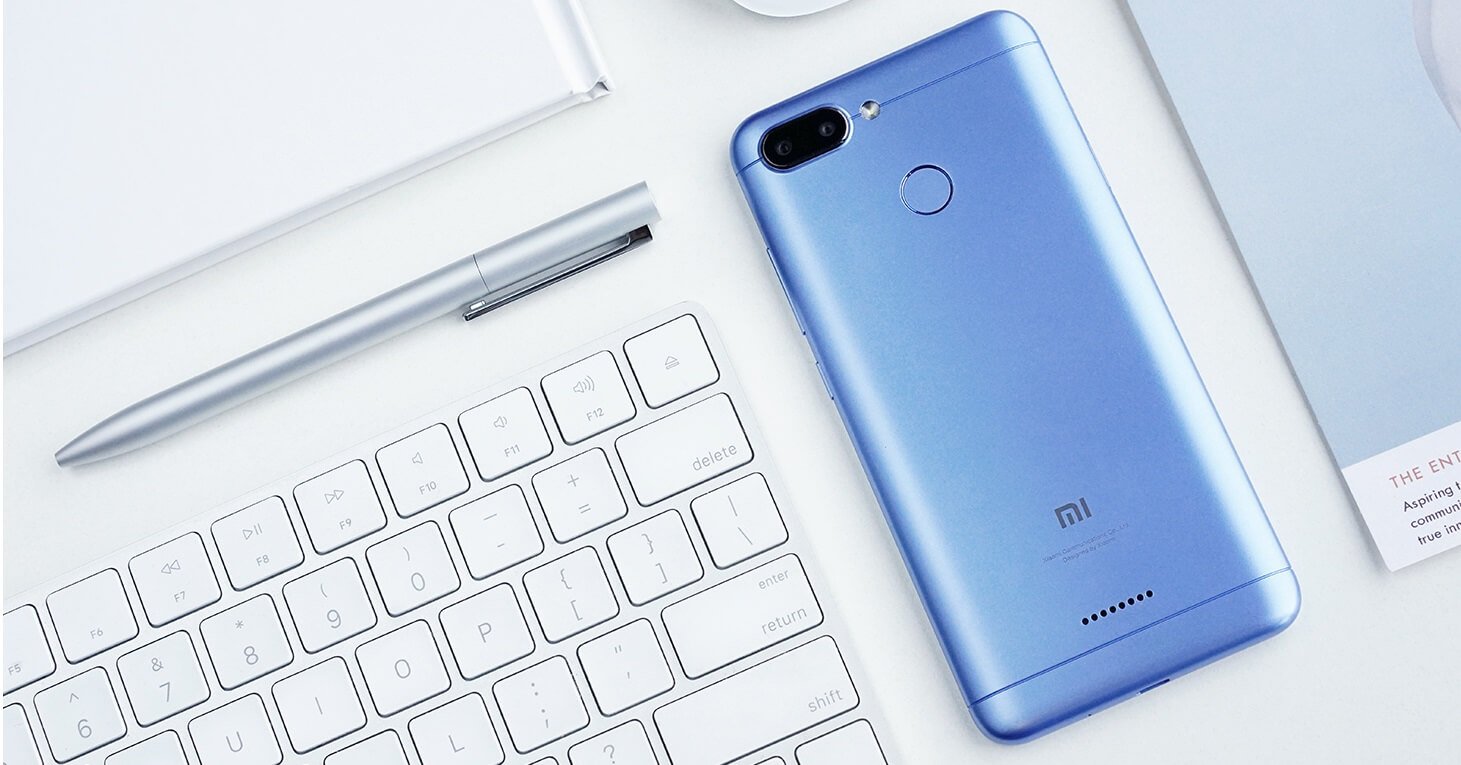 It looks like Xiaomi Mi Pad 4 isn’t the only one releasing on June 25. With a new teaser by official ‘Redmi Mobile Phone’ on Weibo, Xiaomi Redmi 6 Pro also enters in the picture. 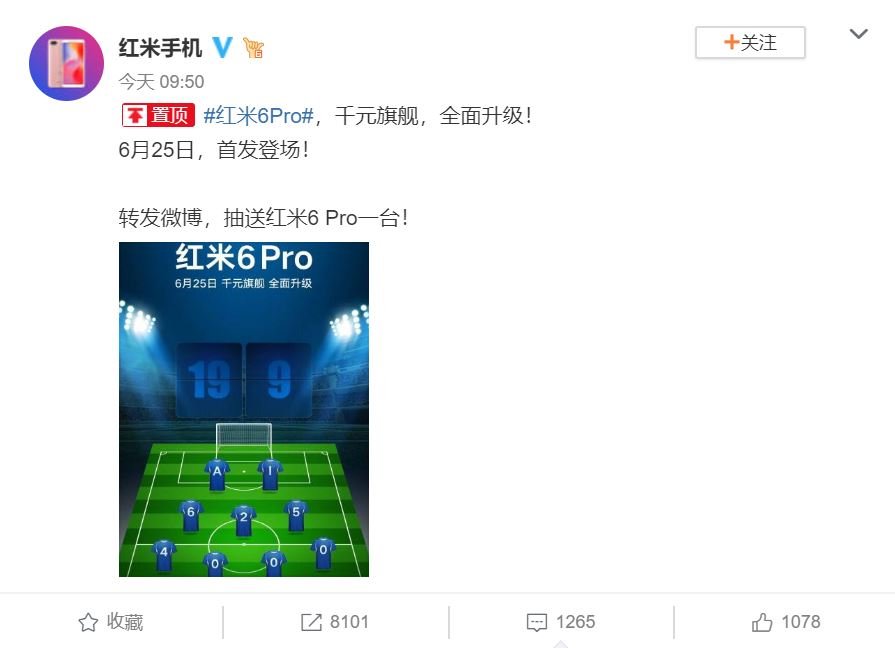 Furthermore, along with the official announcement, ‘Redmi Mobile Phone’ also uploaded the teaser as well, exposing the specs of the flagship. One must look at the figures on the scoreboard and the shirts to know Xiaomi Redmi 6 Pro specs. 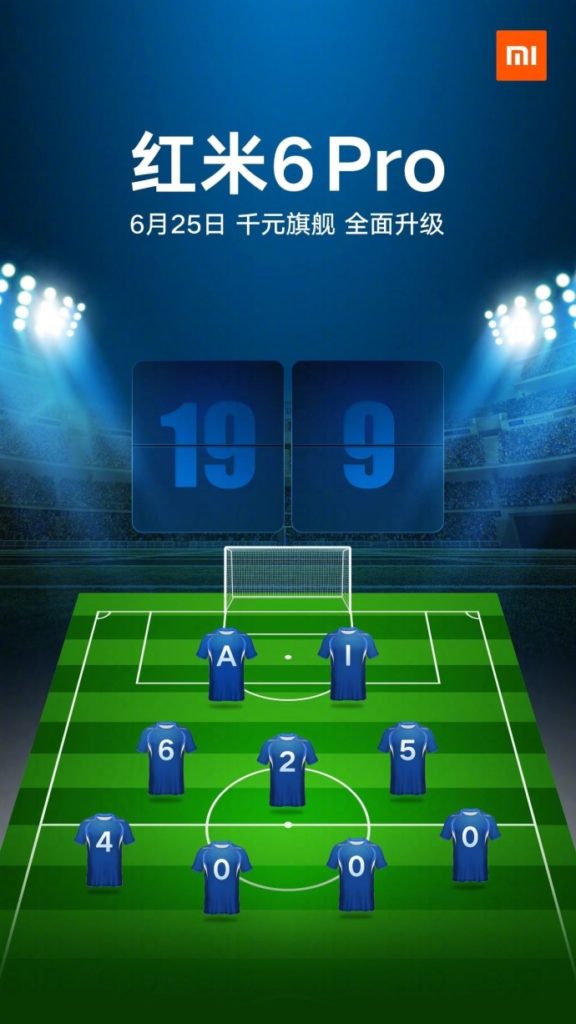 Analyzing the picture, the heart of the flagship will be Snapdragon 625. The two selling point apart from the SoC will be AI camera (AI rear portrait mode and AI Selfie Portrait mode) and the generous 4000mAh battery. A front soft LED is also expected to feature along the selfie shooter.

The most interesting aspect is that the phone will come with a unique 19:9 full-screen display similar to Nokia X6.

In comparison to its older brother ‘Redmi 6’, we will have a few upgrades the SoC (moving from Helio P22 to Snapdragon 625), camera, and battery (upgrading from 3000mAh to 4000mAh). 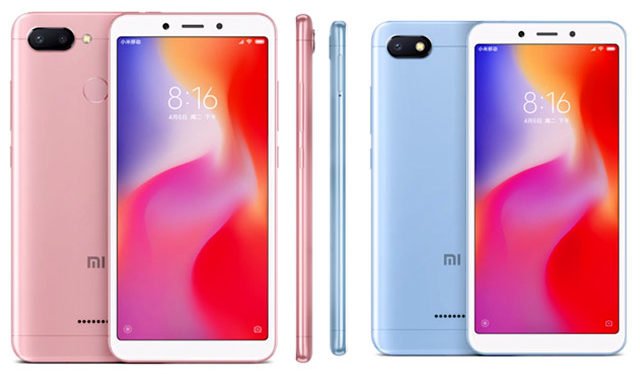 In conclusion, in return for all these highlights, the price is expected to be under 999 yuan (approx. 154 USD / 134 euros). Since Xiaomi can’t release MediaTek powered Redmi 6 in India, Xiaomi Redmi 6 Pro is more likely to launch in India after its release in China this June 25.