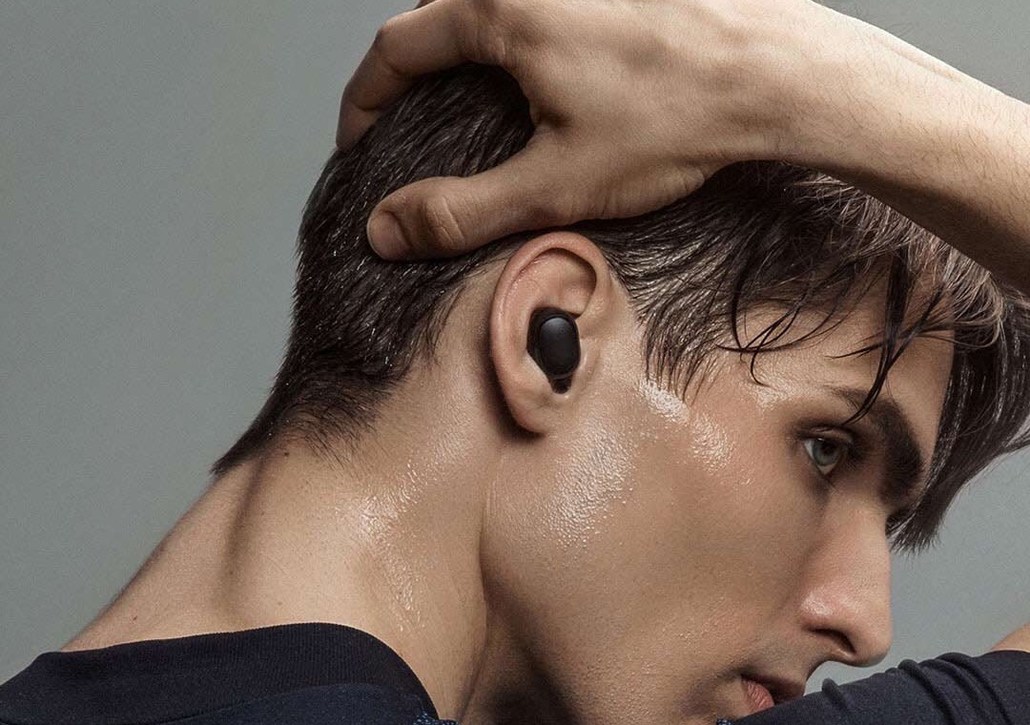 In March 2019, Xiaomi officially released AirDots, a true wireless Bluetooth headset. With a highly cheap price of 99.9 yuan (14 USD), and only half a year, it achieved a cumulative sales of 3 million. It has been more than a year since AirDots was released. Recently, on April 15, Xiaomi has also launched a brand new Xiaomi Redmi AirDots S true wireless Bluetooth headset on the JD official website. Here are the price and specs of the new Xiaomi Redmi AirDots S:

Xiaomi Redmi AirDots S weighs 4.1 grams, with a single earpiece battery life of 4 hours and a total battery life of 12 hours. The brand-new AirDots S features an automatic second-to-second connection, which can be used after putting on the headset. It also upgrades the connection method without restricting the master-slave device and seamlessly switches between mono and binaural modes. 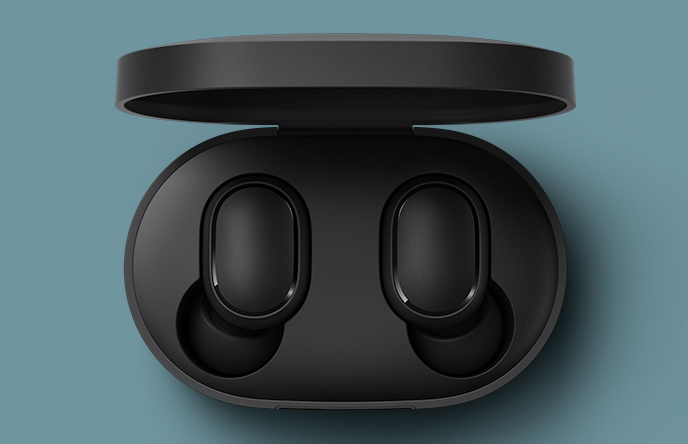 One can wear any earbud and use it as mono, then put on the other one to restore stereo without re-pairing

The sound quality of AirDots S is also remarkable, equipped with a 7.2mm sound unit, powerful low-frequency sound, delicate and soft mid-high frequency. It is also equipped with DSP intelligent environment noise reduction technology, which can remove the environmental noise during the call, and the other person can clearly hear your voice. 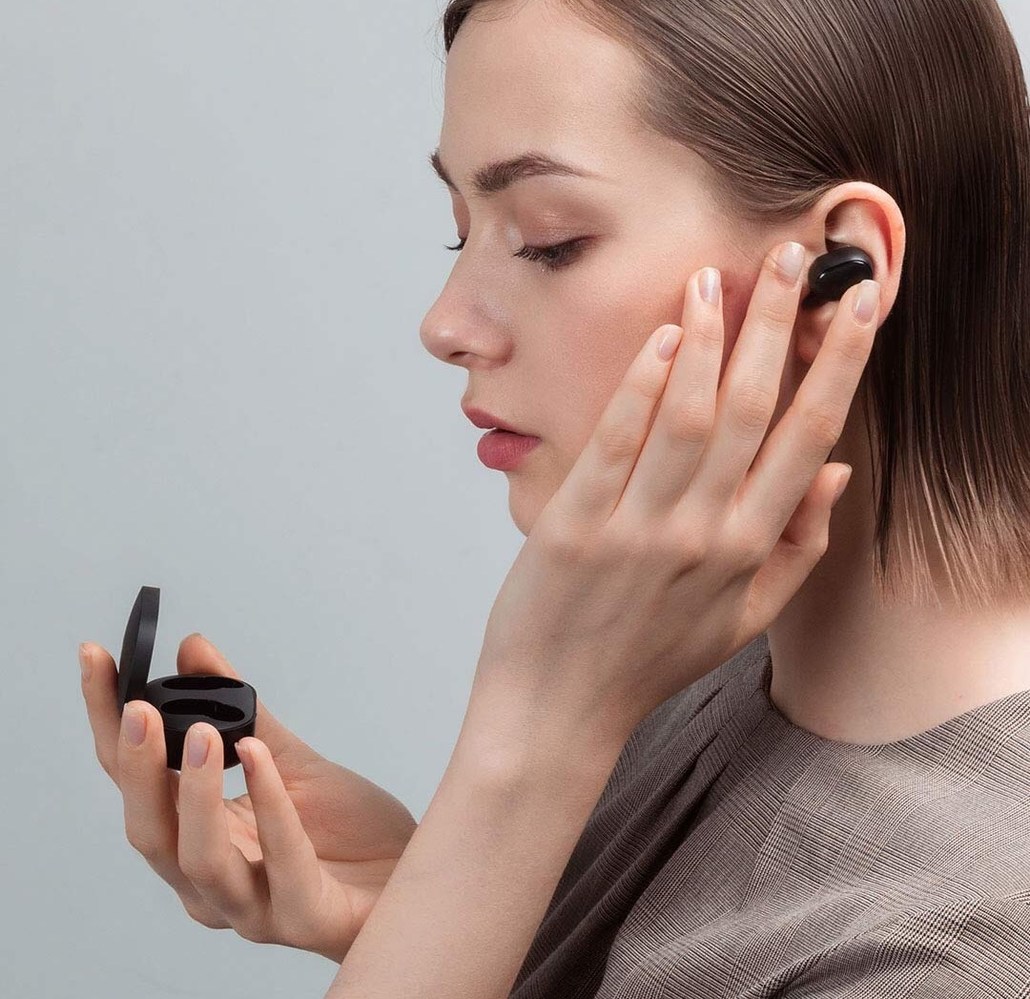 In terms of connectivity, Xiaomi Redmi AirDots S True Wireless Bluetooth Headset also has a built-in Bluetooth 5.0 chip, and the data transmission rate is doubled compared to the previous generation. The connection is faster and more stable. With the new low-latency game mode, one can play games with almost no delays in the sound. 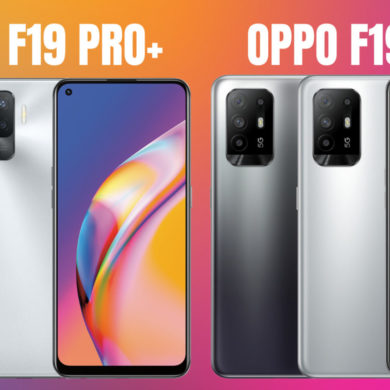