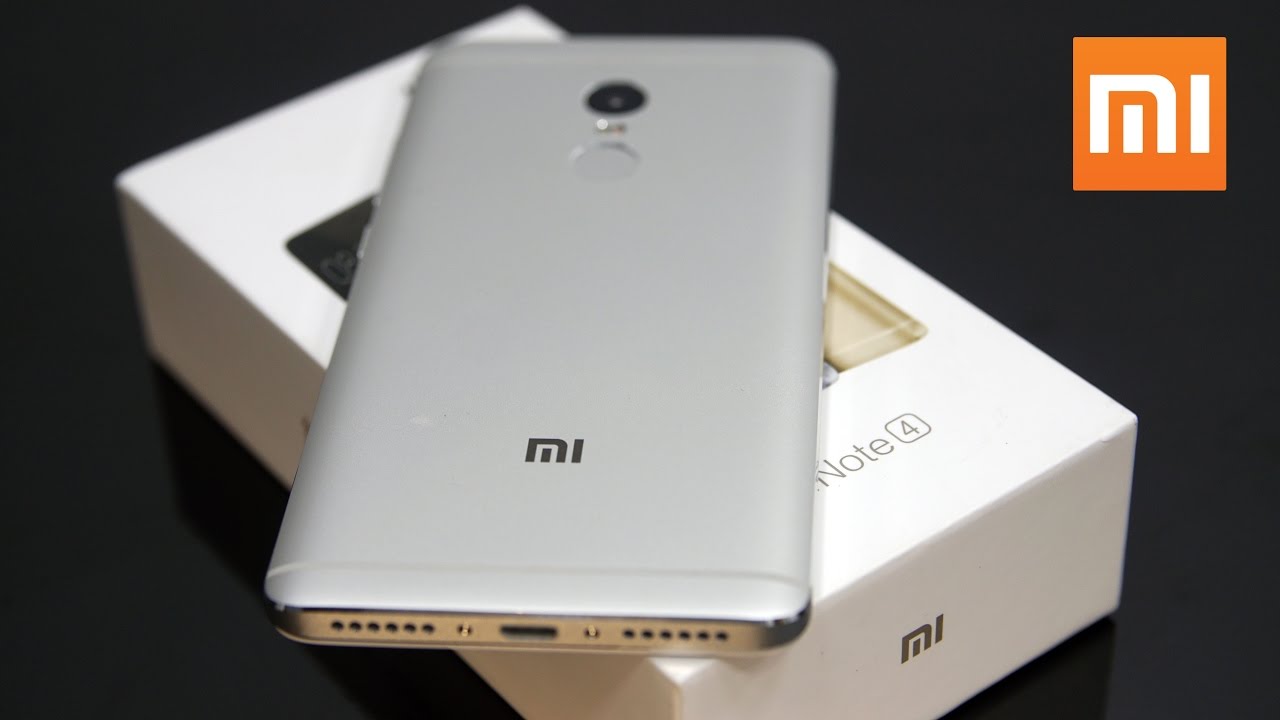 If you are a Redmi Note 4 Snapdragon user, you might be in luck today. Finally, the time has come for Xiaom Redmi Note 4. Xiaomi is providing the long anticipated Android Nougat (v7.0) update to Xiaomi Redmi Note 4.

Moreover, the Android update has been provided with the MIUI 8.5 Global and includes the security patches of the previous month (July). It’s a major update sized 1.3GB and can be downloaded via Mi Updater App. 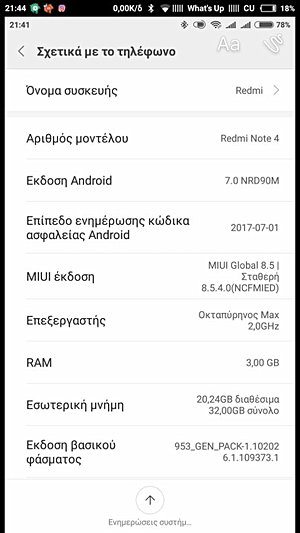 The first OTA (over-the-air) is being received by Redmi Note 4 units in Greece and continues to provide an update around the globe. Xiaomi Redmi Note 4 was released early this year with Android 6.0. It isn’t clear whether MediaTek version of Redmi Note 4 is also receiving updates or is it the Qualcomm version only.

We should also note that tomorrow Xiaomi Redmi Note 4 will also get MIUI 9 update as well according to the MIUI schedule. Things can get any better for Redmi Note 4. If you have received the update, let us know by commenting with your country’s name.