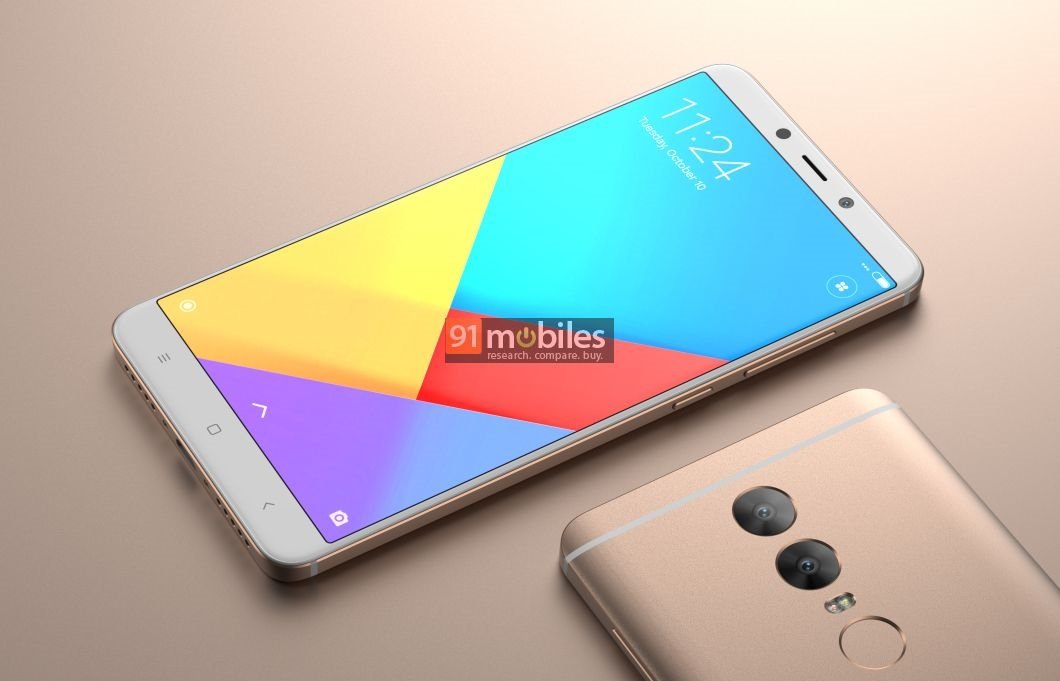 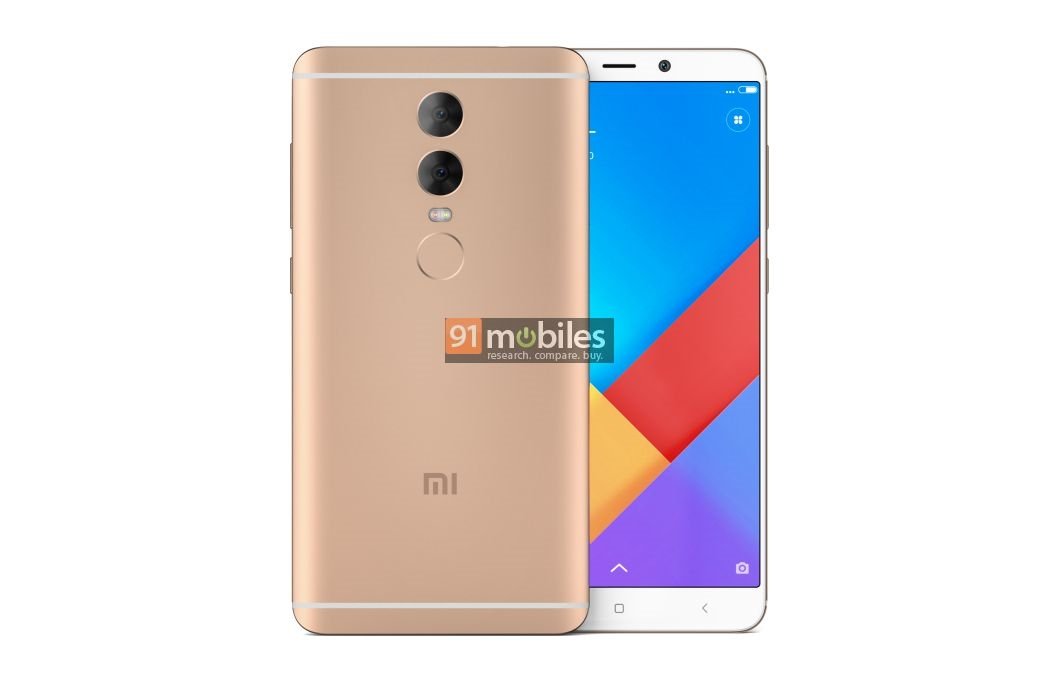 Recently, 91mobiles shared some leaked images of Redmi Note 5. Although, the images are not official but still reflects some originality. We can witness that the flagship matches both Redmi Note 4 and Redmi Pro. Xiaomi retains a unibody metal chassis with the traditional antenna design. Moreover, the phone also inherits the traditional three LED buttons. However, the interesting thing is that the screen-to-body has improved. The increase in screen ratio provides the flagship a full-screen look with ultra-thin bezels. 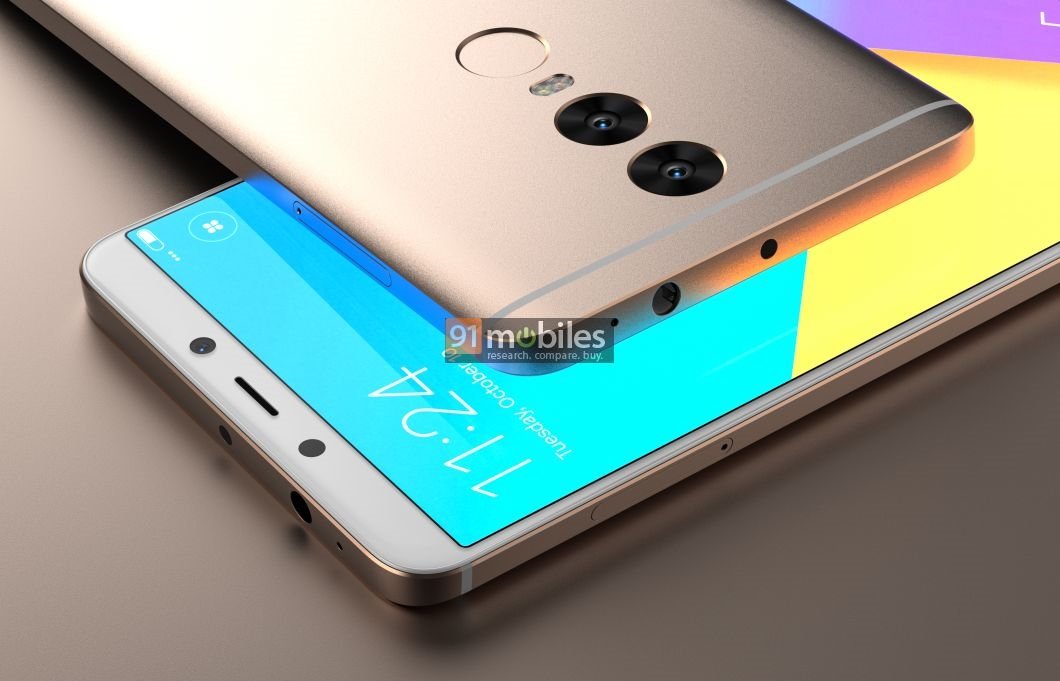 Furthermore, the best part is that finally, we witness dual camera configuration arranged vertically along with the fingerprint reader. Unlike Xiaomi Redmi Pro, the back isn’t brushed, as there are no visible streaks. Instead, similar to Redmi Note 4, it undergoes CNC and sandblasting process. 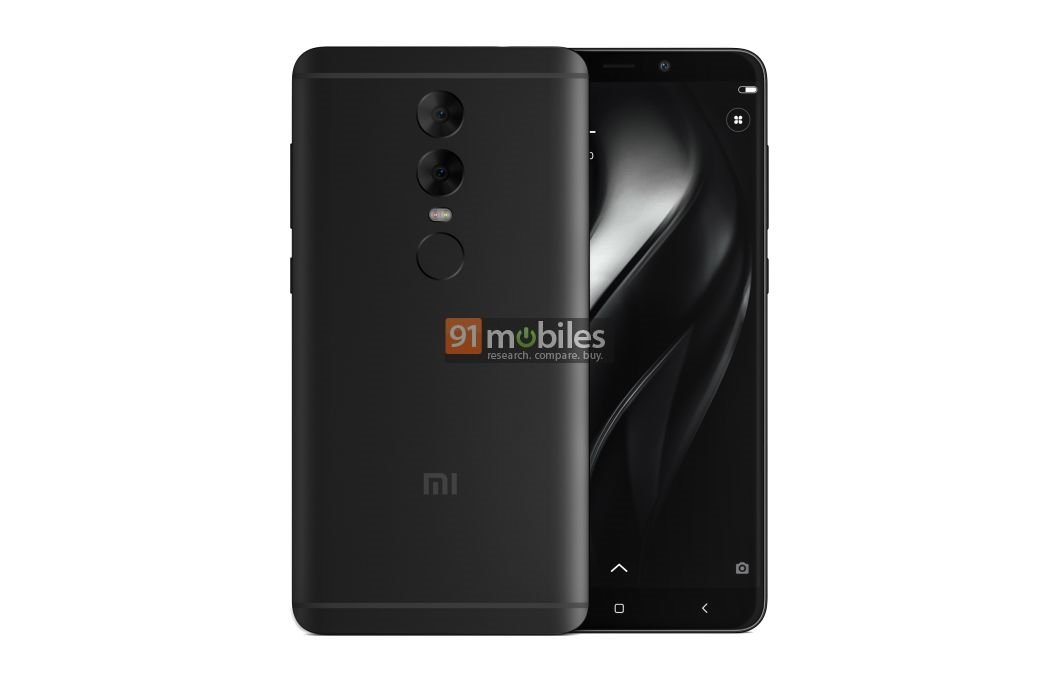 Industrial analyst ‘Pan Jiutang’ says that one of the Redmi series will launch at the end of this year with a full-screen. The screen suppliers will be Pegasus. If no co-incident, it could be Xiaomi Redmi Note 5. The leaked images say it all. The full-screen will not be full-screen 2.0 of Xiaomi Mi MIX 2. But, it will be similar to Samsung’s Galaxy S8 and Note 8’s infinity display. 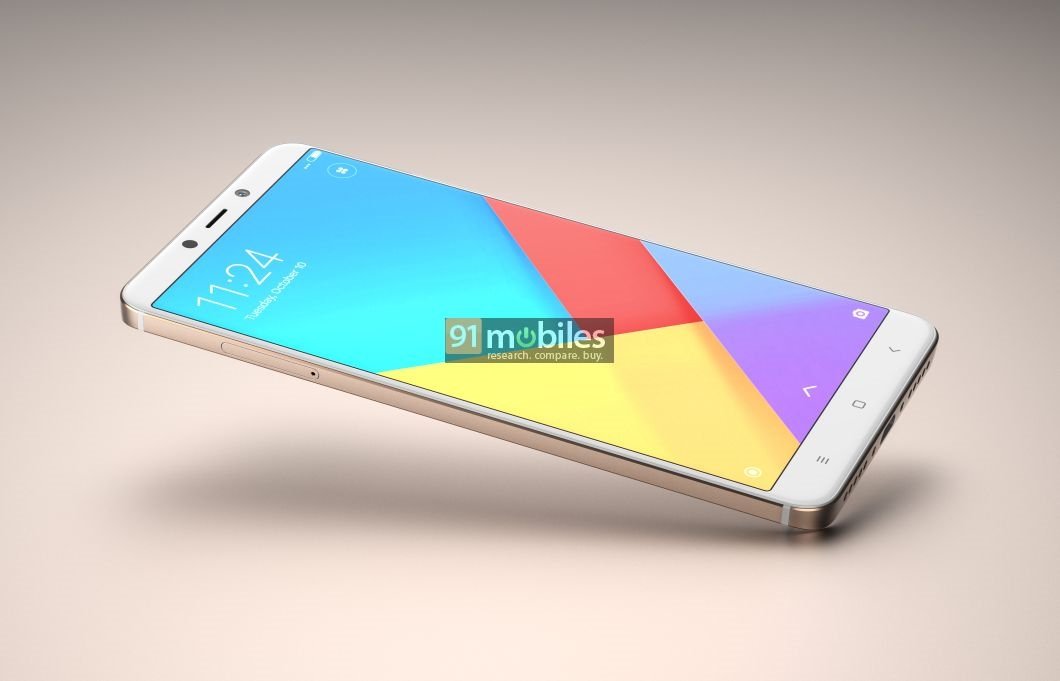 Speaking about the configuration, 91Mobile said that the upcoming Xiaomi Redmi Note 5 will feature a 5.5-inch, Full-HD display. The heart of the flagship will be MediaTek P25 or Snapdragon 660. The SoC will be accompanied by optional 3GB/4GB RAM and 32GB/64GB storage. Moreover, the battery will still remain generous which is 4000mAh. 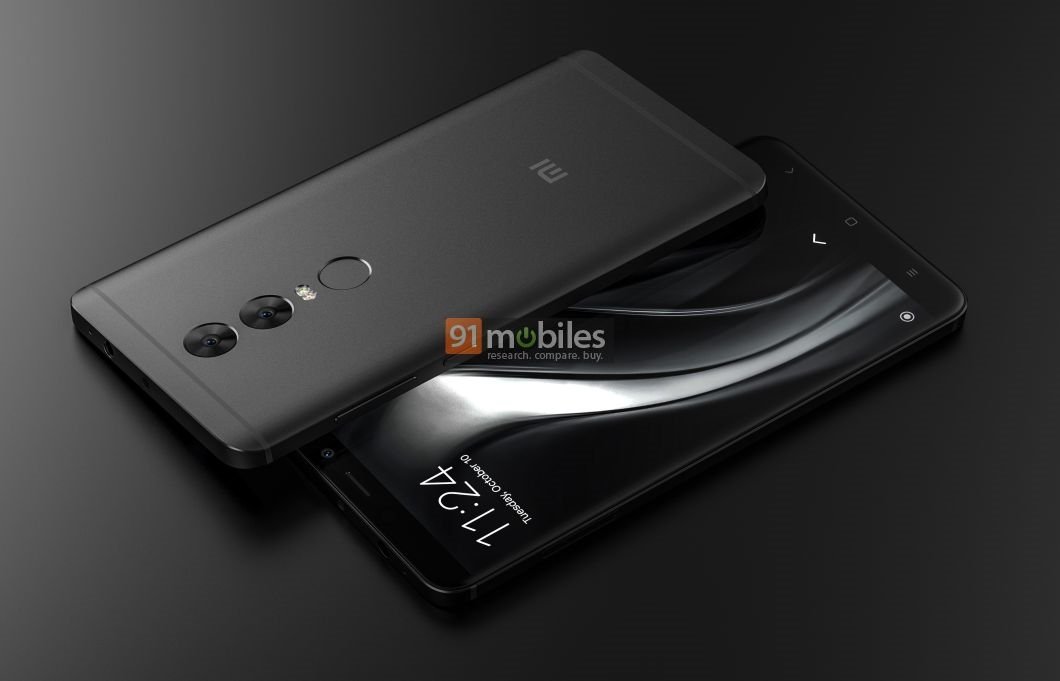 It is worth mentioning that it’s just a 91Mobile production rendering map and not a real prototype. The chances of incorporating an SD 660 and a full-screen design is too rare as Xiaomi Redmi Note 5 is a budget-friendly flagship, not a premium. But if the Chinese manufacturer does feature these highlights then we are afraid that the price might go higher as well. The price rumored is 1000 yuan ($150.68). 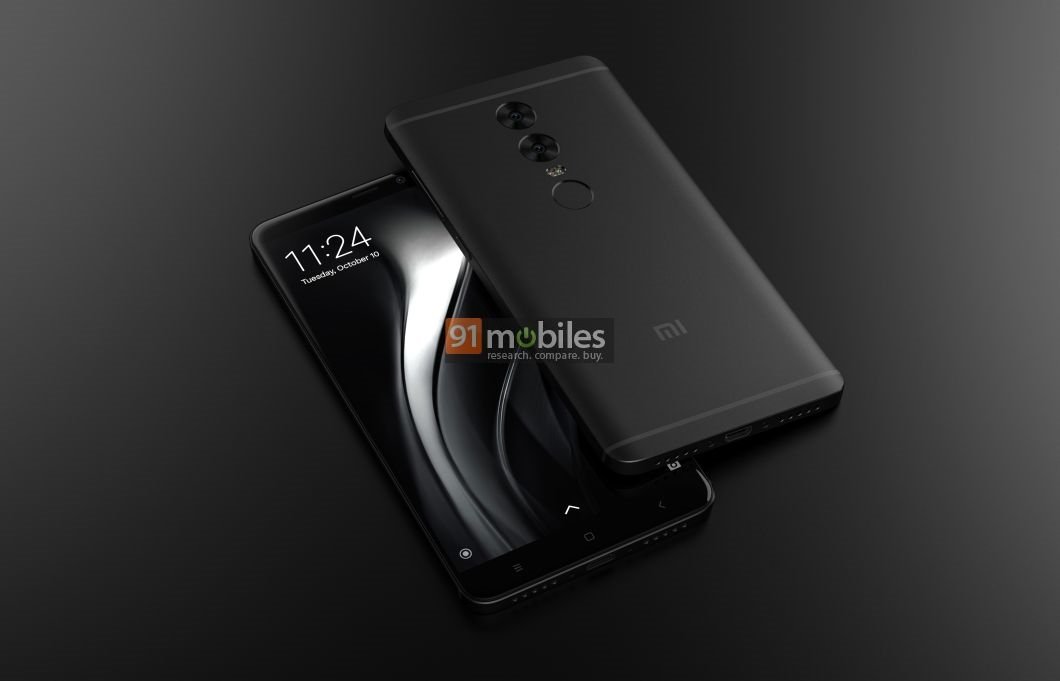