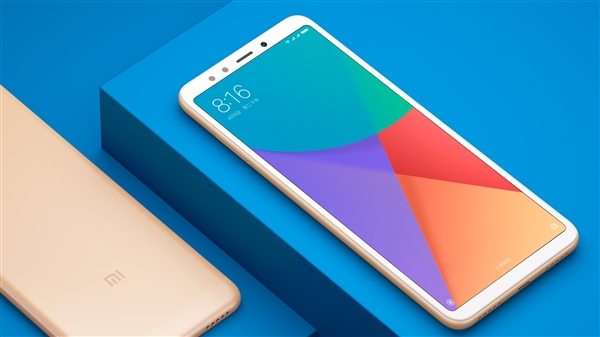 Indeed, the two flagships will also deliver some surprising features as we don’t know much about the hardware and price of these phones, apart from the countless leaks. However, Xiaomi teases with the ‘Full-screen’ tagline, which confirms that the upcoming Redmi Note 5 and Note 5 Plus will integrate an 18: 9 full-screen. And indeed, it will be one of the cheapest Full-screen flagships out there.

Apart from the tagline, Mi official has even released the preview image of the phone. Although there’s only one image, however, it highlights most of the features of the phone. This includes the three staged rear metal chassis design, full-screen, and use of 2.5D glass. Moreover, the three traditional LED touch buttons have been replaced by on-screen buttons.

From the picture shown above, the phone is quite similar to the so-called Xiaomi R1 leaked a couple of weeks ago. But, Xiaomi R1 doesn’t exist, thus enabling us to predict that it’s not other than Xiaomi Redmi Note 5 and Note 5 Plus. 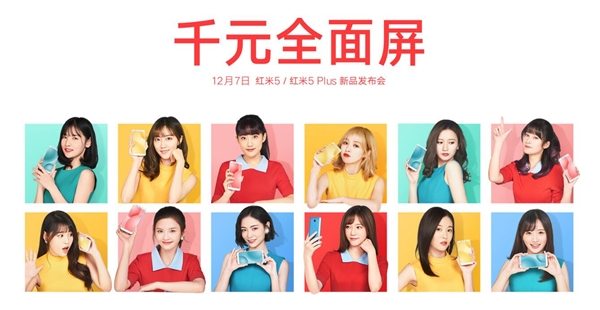 As far as the specs are concerned, it is said that the heart of the flagship will be Qualcomm Snapdragon 450 processor accompanied by a built-in 3 / 4GB RAM and 32 / 64GB storage space. The rest of the specs are unknown.

Now that Xiaomi Redmi Note 5 release date has been announced, the ultimate question which remains unanswered is whether Note 5 will feature a Dual rear camera or not? What do you think? Comment!