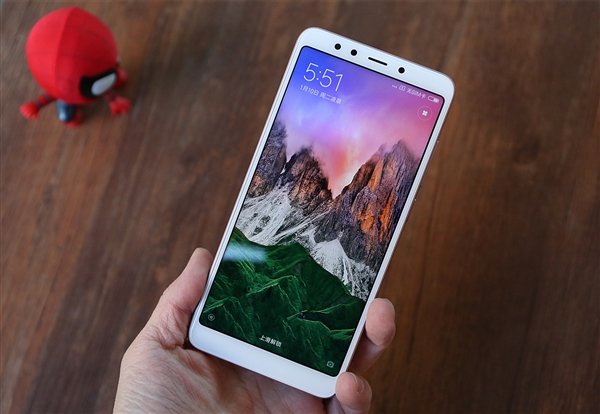 According to XDA reports, Xiaomi is currently preparing for the launch of a new entry-level terminal. It seems that according to the data collected from the firmware, this new Smartphone would be the Xiaomi Redmi S2.

A set of technical specifications of the Xiaomi Redmi S2 have come to light, and among them, it is good to highlight the presence of an LCD screen with 1440 x 720p resolution and an 18:9 aspect ratio, although there is still no indication of its size.

At the processor level, the Xiaomi Redmi S2 will be equipped with an MSM8953 chip, also known as Snapdragon 625. Although the RAM is not mentioned, based on the fact that the ROM will be 16GB and will support a microSD card, it is possible that it ends up being 3GB. 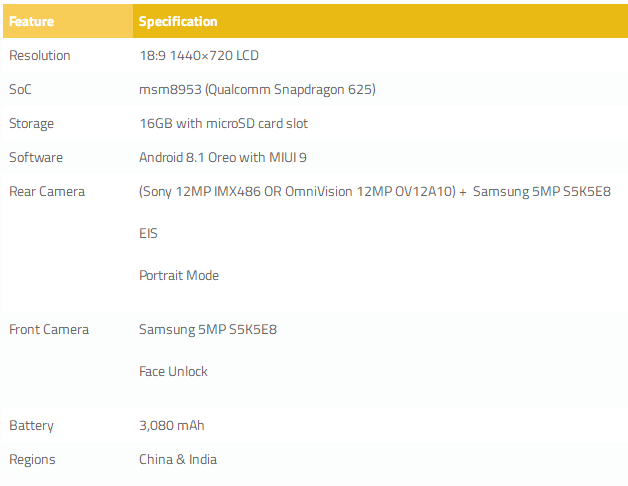 To finish the combo, the new Smartphone would have a 3080mAh battery, and it would come with MIUI9 based on Android 8.1 pre-installed at the factory.

The configuration of the mobile suggests that it will be destined to a domestic market, coexisting with the Redmi 5 and Redmi 5 Plus. XDA had also reported that the device would be launched first in India before the Chinese market, a move that was recently seen with the Redmi Note 5.

As far as price is concerned, it is expected that it does not exceed 1000 Yuan, which translates to approximately $160.