Now that Xiaomi has developed in more than nine countries around the globe. The Chinese smartphone manufacturer is ready for a global release. Yesterday, Official Xiaomi Global on Twitter teased for a global release of a dual camera flagship, rumored to be Xiaomi Mi 5X on September 5.

RT if you know which product we will launch! #FlagshipDualCamera

It should be noted that Xiaomi has a couple of dual camera flagship such as:

The most recent release is Xiaomi Mi 5X and is already in mass production. That’s why it comes first in the list of the expected release on Sept 5. The second one is Xiaomi Mi 6 which is Xiaomi’s best till date. And the last and the third on the list is Redmi Pro which has the least chance as it’s old now and may not have sufficient units for a global release.

Moreover, on its official website, Xiaomi has confirmed that the event will be set in New Delhi, India. However, we are not sure that from the words ‘Global Release’ Xiaomi means all countries in which Xiaomi is official or the limited ones with great sales like India. 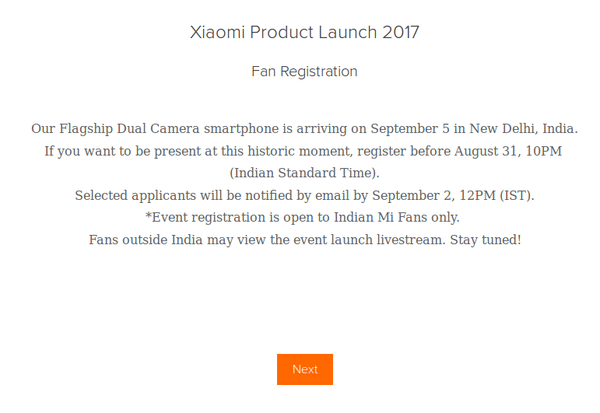 However, Xiaomi hasn’t officially revealed the name of the flagship, so we might even see a new Xiaomi smartphone as a surprise. Maybe Xiaomi Mi Note 2 or Xiaomi Mi MIX 2. No doubt, Xiaomi is unpredictable.

For the countries which are not on Xiaomi’s list can still buy via global Chinese stores. The link is given below in the button: 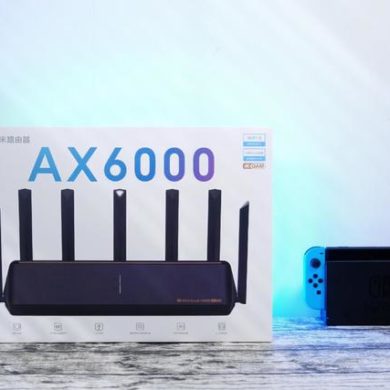