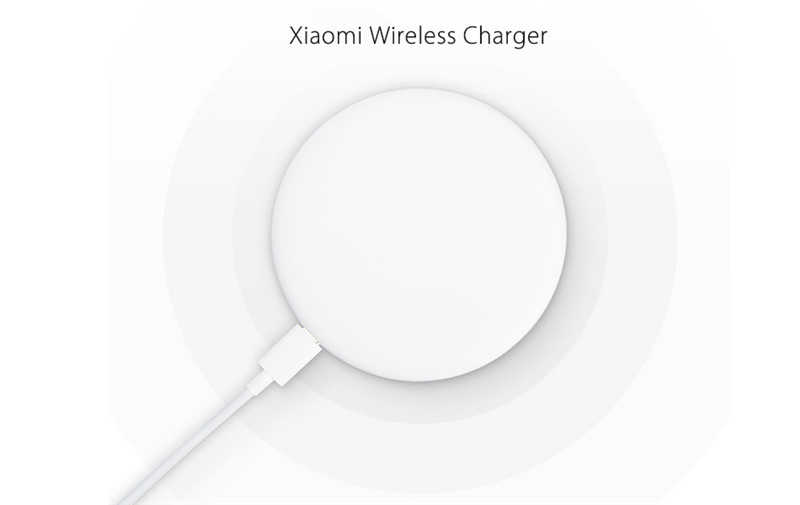 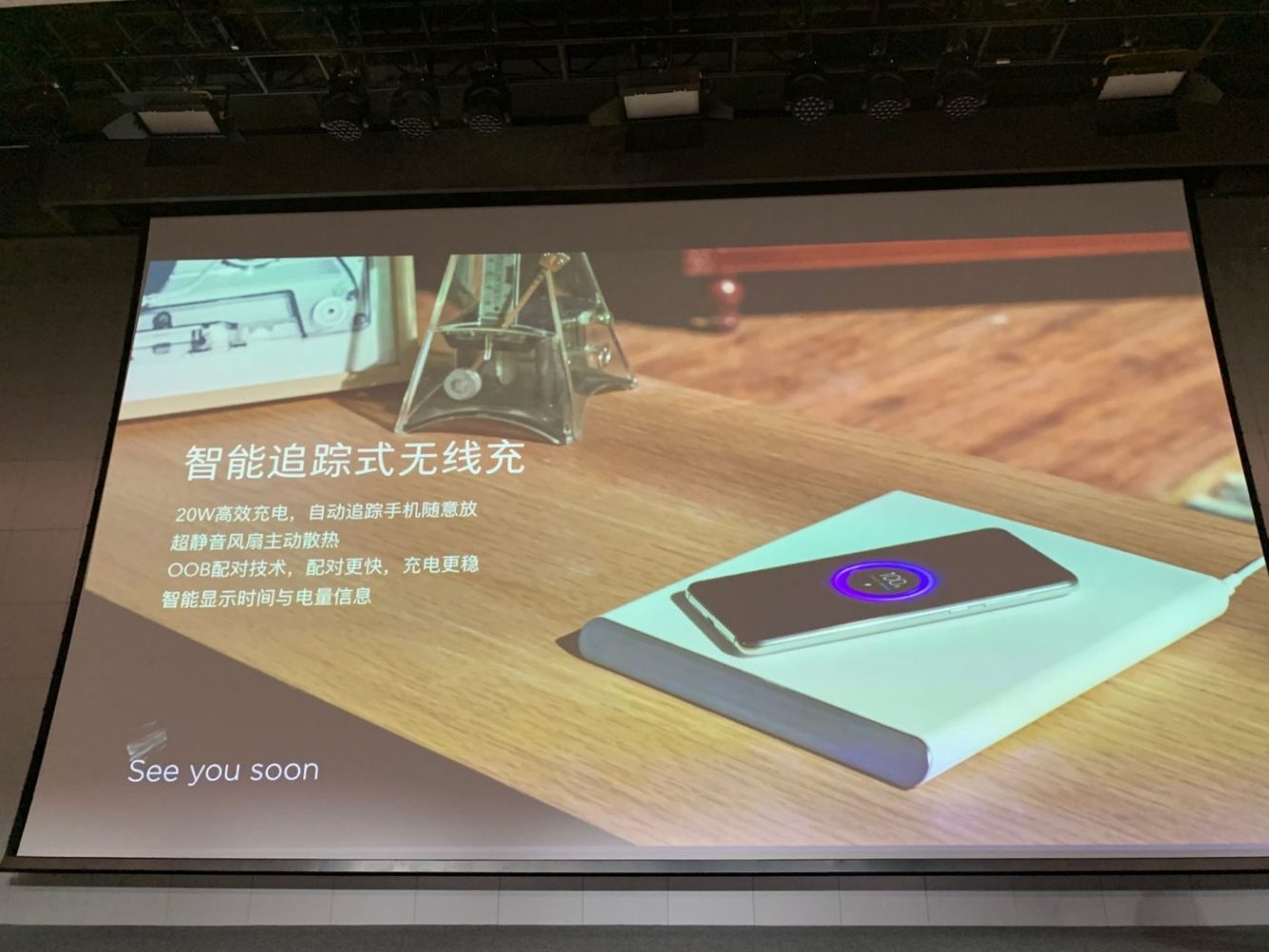 Xiaomi said that the wireless charger uses OOB pairing technology, the pairing is faster and the charging is more stable. An ultra-quiet fan is also built in to actively dissipate heat.

From the official renderings, the 20W tracking wireless charger’s top base can also display time and power information.

The release date of Xiaomi Smart Tracking 20W Wireless Charger is not announced nor the pricing.

Xiaomi also announced that the future high-end flagship will be equipped with triple fast charging: high-speed cable, high-speed wireless, high-speed wireless anti-charge. In addition, Xiaomi 40W super wireless fast charger technology has also entered the testing phase. Let’s see when both of these chargers will release and at what price.