Things are getting a lot better for Xiaomi as it topped the list of largest growing smartphone manufacturer in the world with shipments reached to 23.16 million units in Q2 2017. Last year, Xiaomi’s only problem was the slow production of the smartphones. We remember how the units were sold out in flash in China as well as India. Now with the current statistics, Xiaomi has improved a lot. 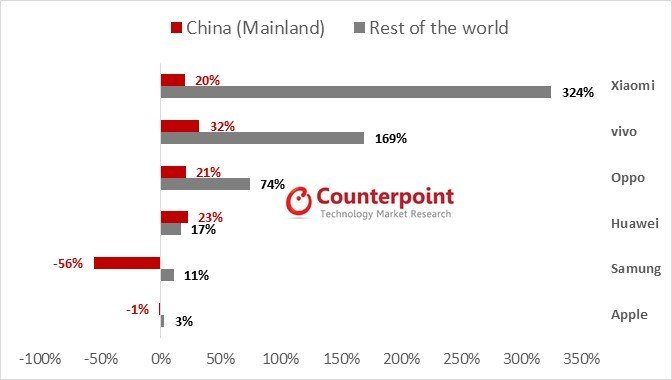 However, looking at the tremendous growth rate of the company, CEO ‘Lei Jun’ sees the hope to achieve a dream, a goal of shipping 100 million units next year. It has become the Chinese manufacturer main target and a must to achieve next year. Xiaomi has become a Global brand setting in India, Japan, Russia, Singapore and other 5 countries. It’s on the list of the top 5 smartphone manufacturers around the globe. With a strong capital and the best resources, the Chinese company can make it possible and Lei Jun knows it.

According to Reuters, Xiaomi requested a three-year loan of $1 billion (equivalent to 6754300000 yuan). The deal received a positive response and was granted in the general distribution phase. Deutsche Bank and Morgan Stanley coordinated the loan involved participation from 18 banks in Europe, the Middle East, India, China, Hong Kong and Taiwan. Moreover, the loan currently consists of two parts, namely part A ($500 million) and part B ($250 million including credit).

Now with the loans received, nothing can stop Xiaomi from shipping 100 million units in 2018. The manufacturer from the Chinese land should only continue providing great innovative smartphones at the best cost.