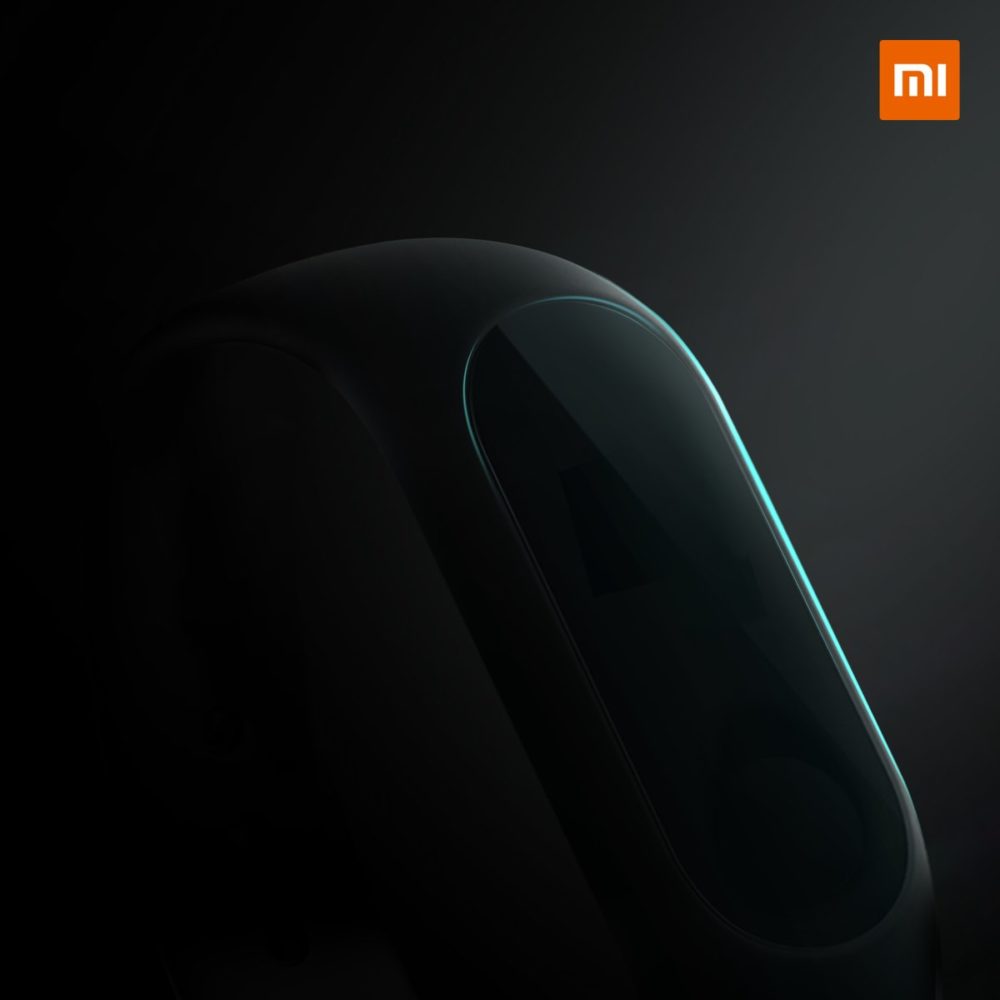 Today, this morning, Xiaomi surprisingly posted a post and teased the audience. The image was of a smart bracelet similar to Xiaomi Mi Band 2. The picture appears to be of the upcoming Xiaomi Mi Band 3. Xiaomi Official on Twitter said:

Can you guess what it is? pic.twitter.com/EstUJDUIff

There’s a pretty good chance that the teaser might be of none other than Xiaomi Mi Band 3. Although, the smart band appears to be similar to Xiaomi Mi Band 2, however, the finishing is way better. Furthermore, it is also rumored that the Mi Band 3 will not have any drastic changes in the design but the hardware, algorithms, and most importantly the app which is Mi Sports will be improved.

Previously, in black shark conference, Lei Jun was also wearing a Xiaomi Mi Band 3, which appeared to be similar to Xiaomi Mi Band 3. The third generation will be equipped with the same OLED display, supporting touch operations. The user can simply switch between time, heart rate, weather, notifications, and sports information by sliding up and down or just by tapping. 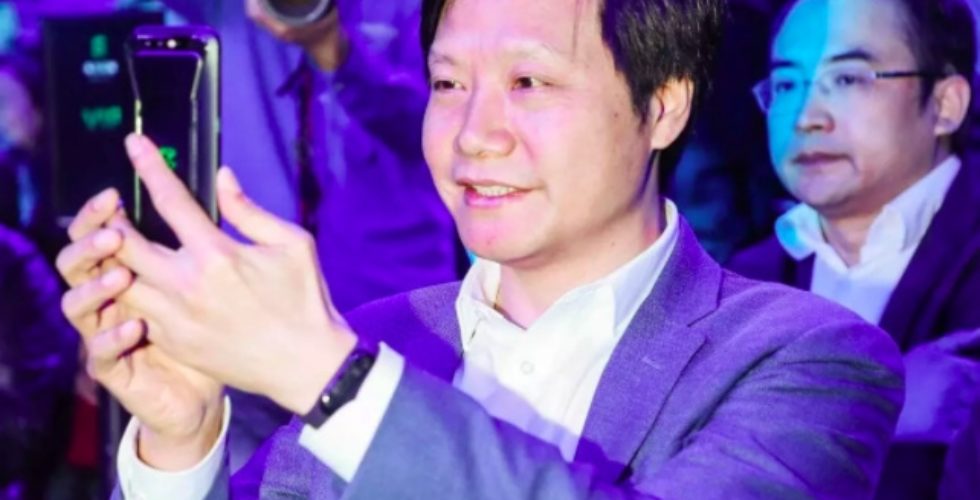 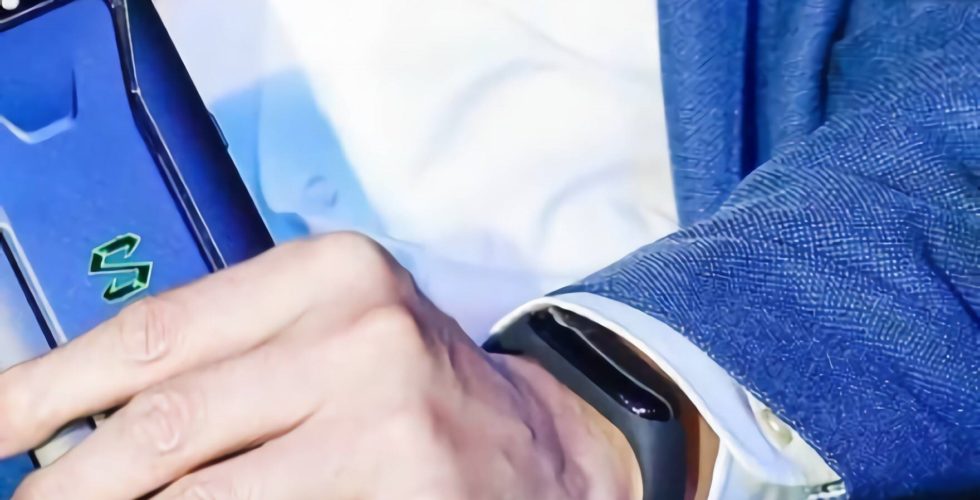