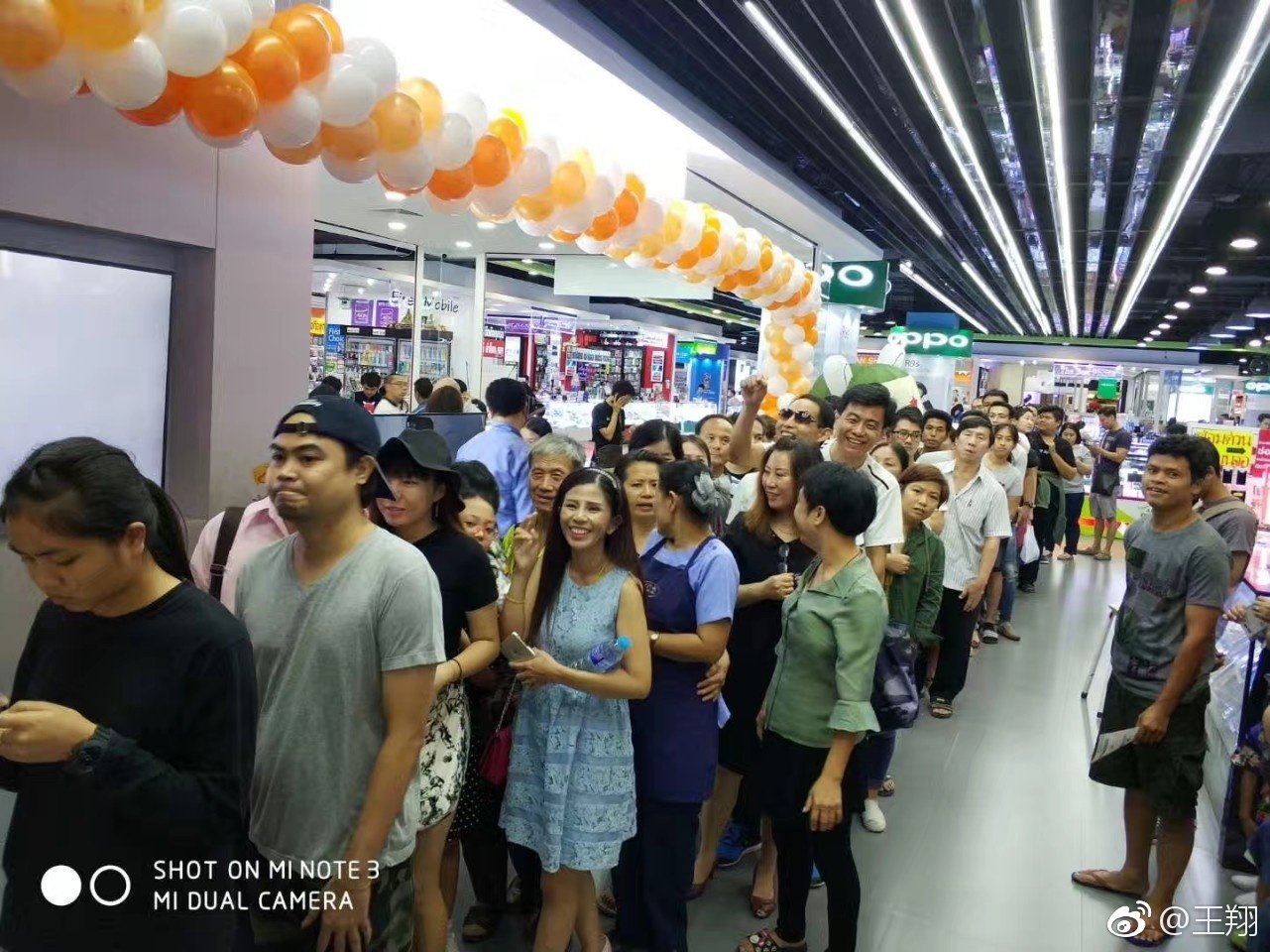 Today, Chinese brands are drastically spreading around the globe compared to international brands. Such is the famous smartphone manufacturer ‘Xiaomi’ from the Chinese land. After completely setting in India, the company moves to other countries. These include Japan, Russia, Singapore, Hong Kong and five other countries. But it looks like Xiaomi is doing more development in Thailand. The brand was launched a couple of months back via local partners VST ECS Xiaomi phones and Xiaomi Thailand became official.

Today, Xiaomi Thailand finally opens the first authorized Mi Store. The store is selling Xiaomi products including Xiaomi Redmi Note 4 and Xiaomi Mi 6. Moreover, the Senior Vice President of Xiaomi ‘Wang Xiang’ also confirms this news. Although it’s not a Xiaomi self-employed store, the popularity of the store is still increasing. We can see the place is over-crowded in the pictures below. 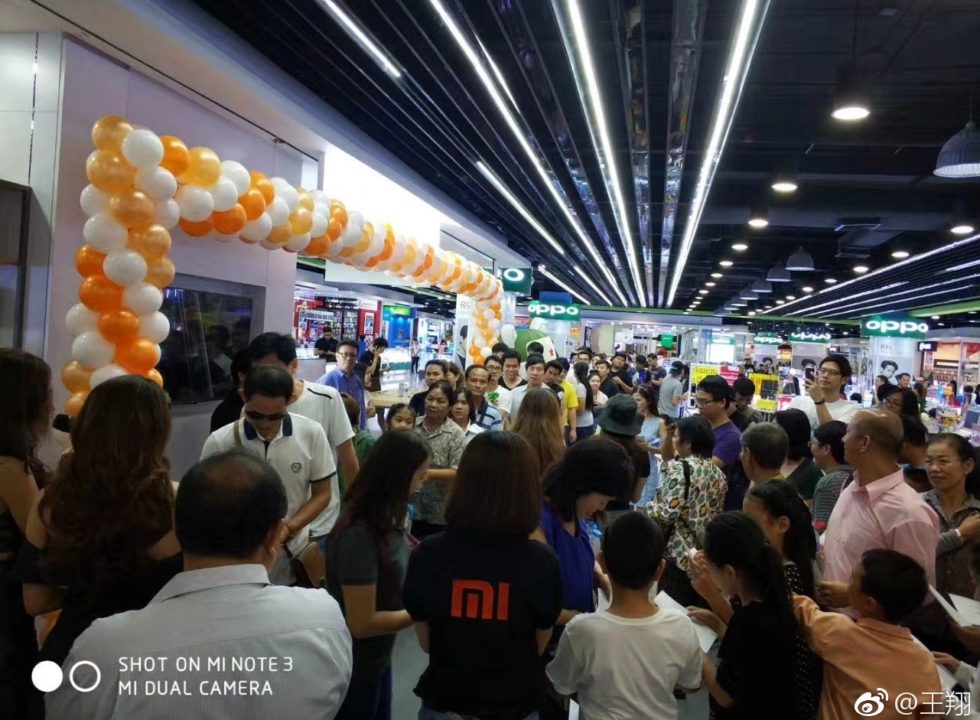 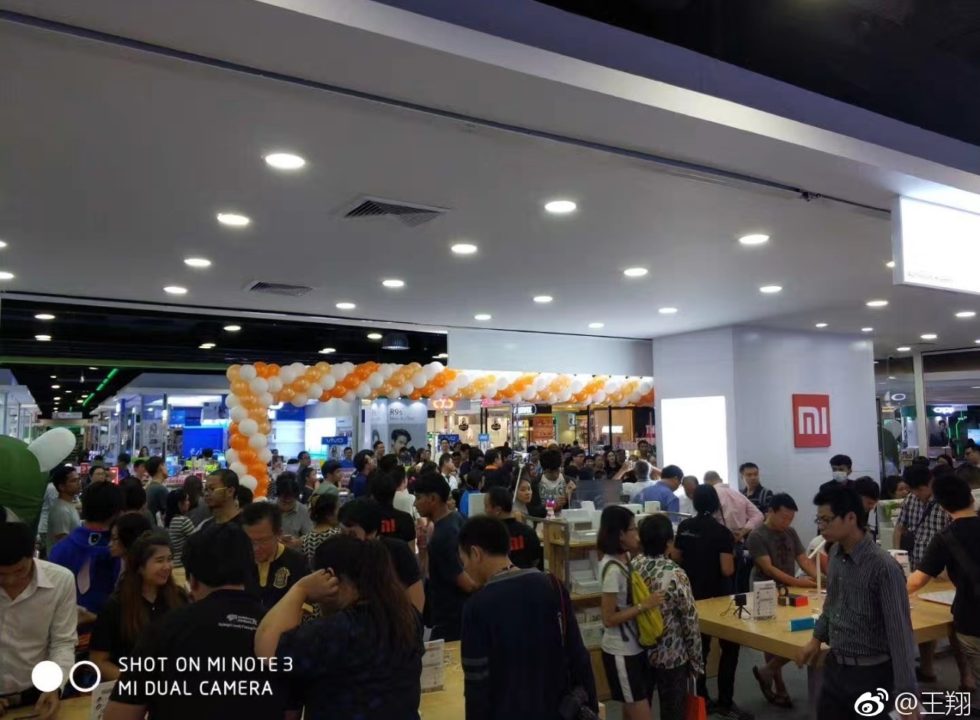 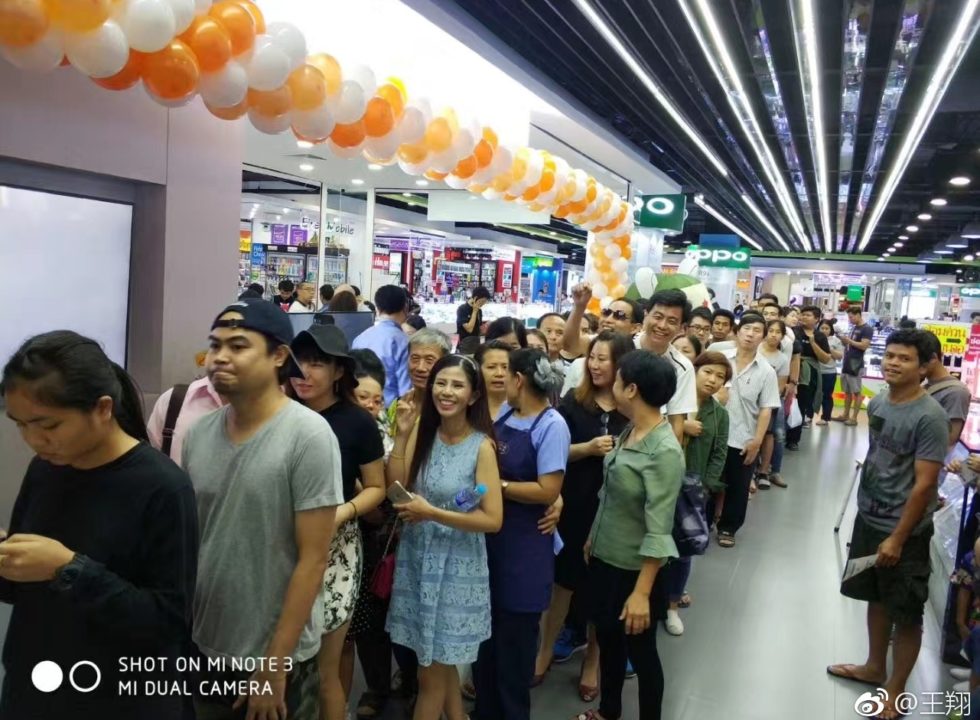 Xiaomi isn’t that much popular in Thailand, as in India. That is because it’s been only one and half month since Xiaomi entered Thailand and is selling two products only. However, with the accelerated pace of overseas expansion, Xiaomi, in the Thai market, is expected to usher a substantial increase.