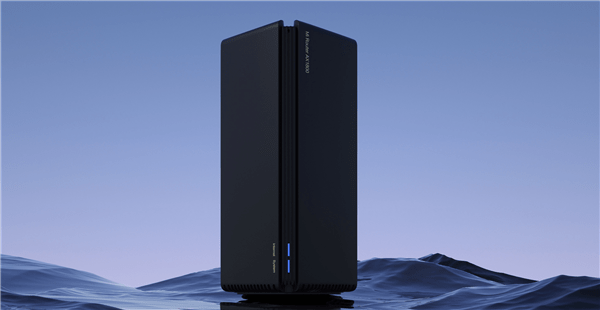 After Xiaomi’s first Wi-Fi 6 router the Xiaomi AIoT router AX3600, on May 13 Xiaomi launched a second Wi-Fi 6 router named Xiaomi router AX1800, priced at 329 yuan (46 USD). Today, an update was provided to Xiaomi WiFi 6 router AX1800 adding Mesh networking. This means that users can purchase multiple routers to extend the signal easily covering the entire house. Thanks to the seamless roaming of signals, you can play games while walking without worrying about dropping. 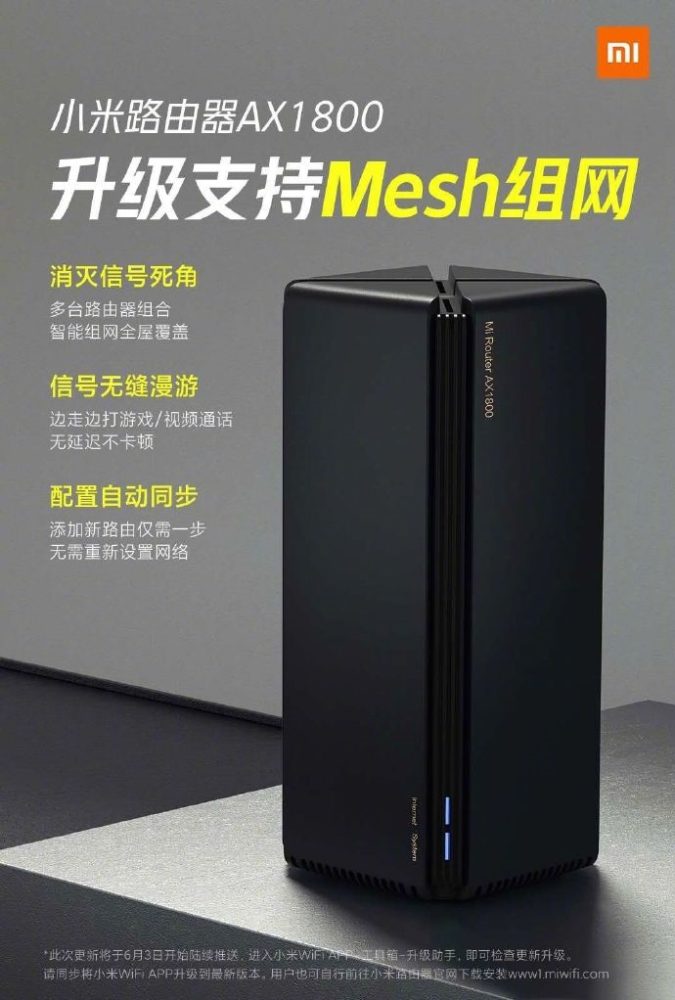 Starting today, updates will be pushed out one after another, and those who can’t wait can also go to the official website of Xiaomi Router to download the firmware.

In addition, Xiaomi AX1800 router has built-in in-depth customized Tencent online game accelerator, and free three-month membership. Since the mesh networking update is out for Xiaomi WiFi 6 router AX1800, let’s hope we also get the global firmware as well so that we can change the web page language and router’s location to the desired one.

You can grab the router for the best price from Aliexpress. Here are the links to the top stores: 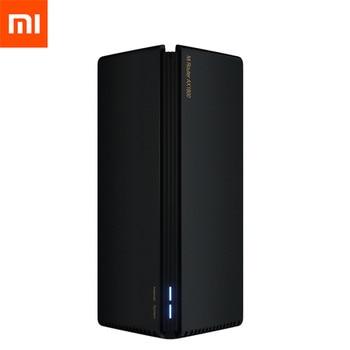 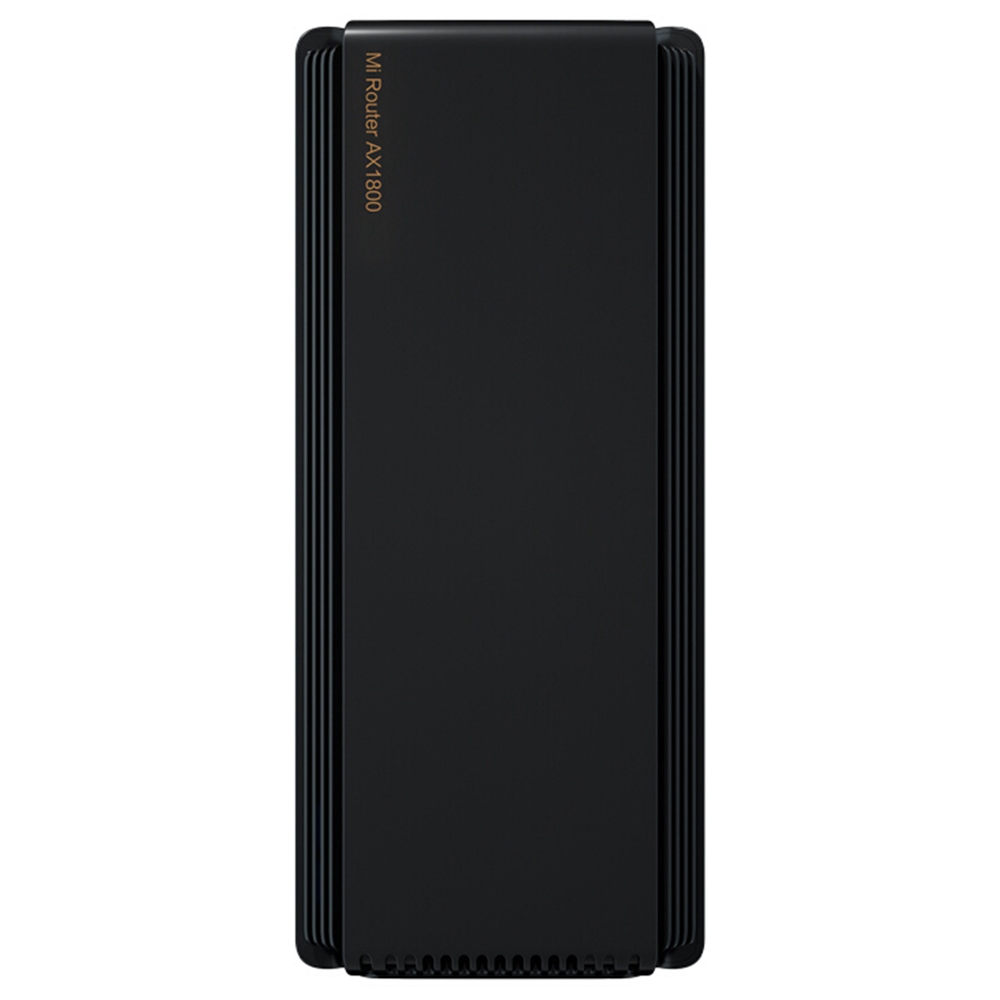 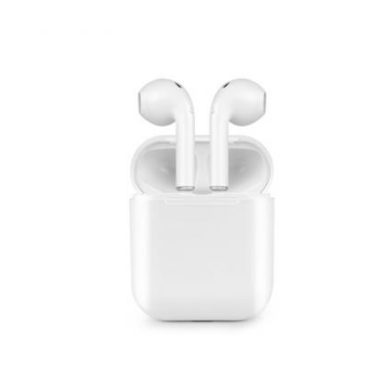