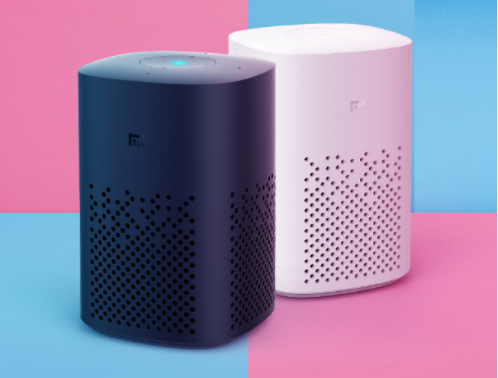 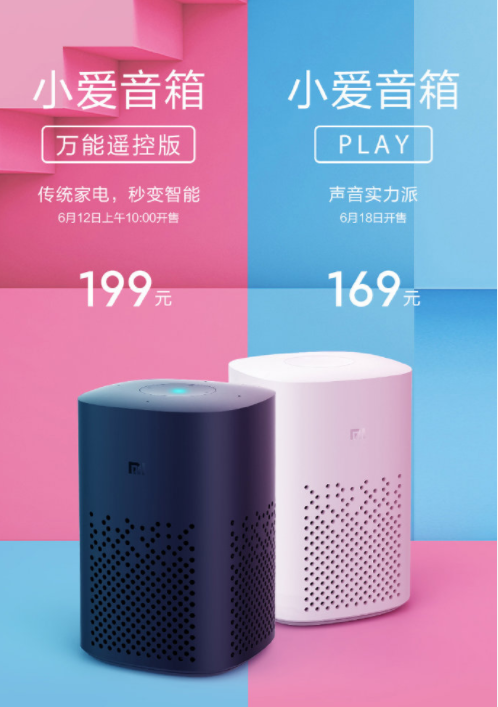 Starting with the small black box which is also called ‘Xiao AI speaker universal remote control version’. Instead of remote control, it uses voice recognition. A sentence is needed to control more than 5,000 brands of traditional home appliances. Its sale has started on June 12 at 10:00 am.

More importantly, the AI remote control version of the Xiao AI speaker can be transferred to the channel you want. It supports 500+ cities and regions across China, covering 900+ operators, including IPTV set-top boxes. With more than 1900 channel tables, the receiver can be easily selected by city, district, and operator.

In addition, it supports Gree, Midea, Haier, Hisense, Daikin, TCL and other, more than 200 brands, thousands of air conditioners.

Apart from the black box, we have the white box also called Xiaomi Xiao AI Speaker Play version. It is much cheaper than the AI universal remote control version, with a price tag of 169 yuan ($25). Xiaomi Xiao AI Speaker Play will be on sale on June 18. Xiao Ai Speaker PLAY is a sound-powered artificial intelligence speaker that will have its own characteristics in terms of sound quality, and specific specifications will be announced in the next week. Hopefully, it will replace the old Xiaomi portable speakers. Stay tuned!