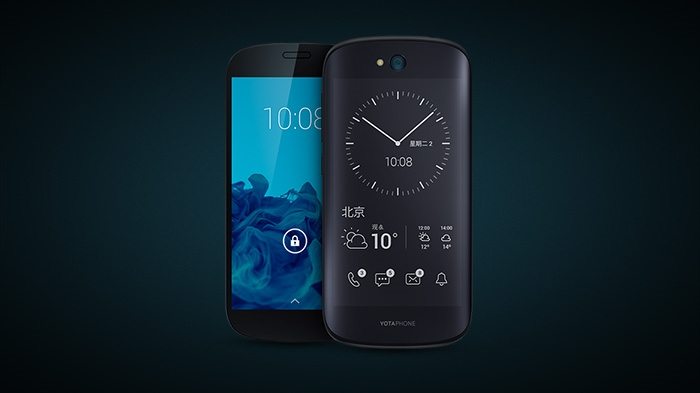 A Wait of 2 Years! YotaPhone 3 To Debut in September – The Dual Screen Continues

Most of you have forgotten the first dual screen smartphone. What was it? Let’s visit the past. Two years ago, the Yotaphone 2 was released and got trending because of the secondary E-ink rear screen. Now, after a wait of more than two years, finally, Yota Devices has officially announced to release YotaPhone 3 in September. 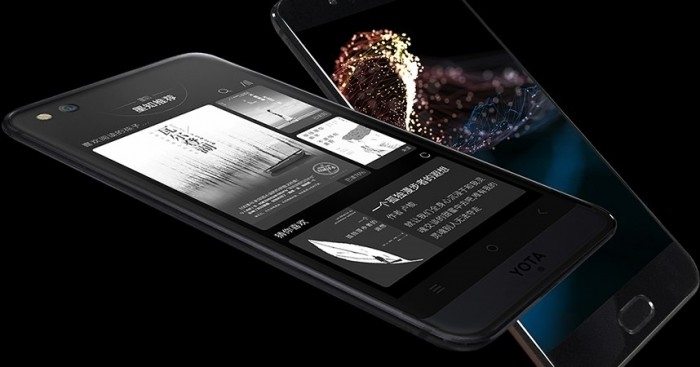 YotaPhone 3 is rumoring around the internet for years, but almost every leak was fake. Recently, Yota leaked out the official images of Yotaphone 3.

From the images, we can witness the continuation of the dual screen layout. However, in comparison with the previous generation, the built quality of the entire chassis is way better. Even the secondary screen size has been increased. The front display is the 5.5-inch AMOLED screen. Meanwhile, the rear secondary display is the 5.2-inch E-Ink panel. The secondary screen works as a perfect e-reader. Moreover, we can say that:

The flagship is expected to feature Snapdragon 625 as the heart of the flagship. The SoC is further accompanied by 4GB RAM and 64GB/128GB storage. On the front is the 13 MP front selfie shooter. Meanwhile, the rear has a 12 MP camera. The phone will run on Android 7.0 OS, USB Type-C interface and a generous 3200mAh battery will power it. 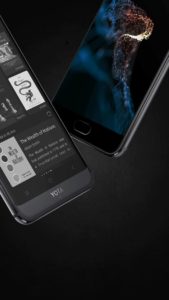 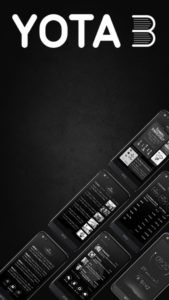 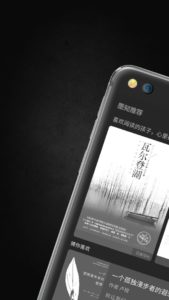 The phone will be a lot cheaper than its ancestor ‘YotaPhone 2’. The pricing will be done according to the variants:

The pricing is affordable. Will you buy a YotaPhone 3? Let us know by commenting.