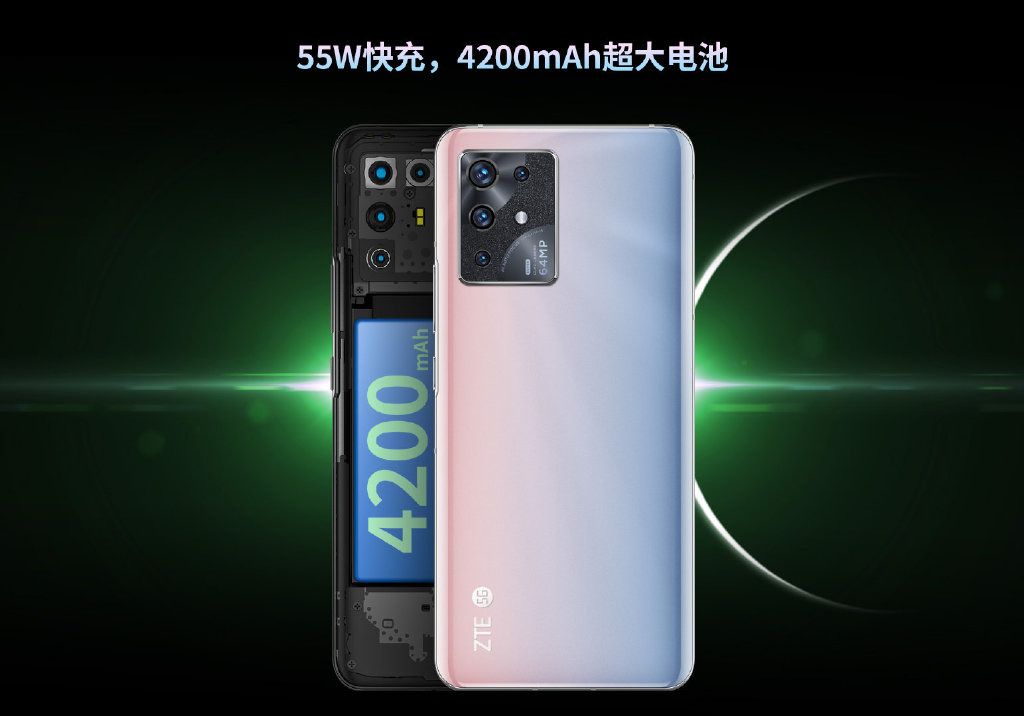 A couple of days back, ZTE told us the ZTE S30 series release date which is March 30. Moreover, after the release of this series, ZTE is also planning to push a new Android UI known as MyOS to the ZTE smartphones. As the launch date approaches, more and more ZTE S30 Series specs are being exposed.

Firstly, judging from the teaser posted by ZTE itself, the ZTE S30 series will be equipped with a 144Hz high refresh rate screen and support a 360Hz touch response rate. Moreover, it is worth mentioning that the teaser does not show that the phone has a front hole punch or an under-screen front camera design.

In terms of appearance, the ZTE S30 series adopts a rear quad-camera with a matte lens part, symbolizing “stars”. It also includes a 64MP main camera lens with a blue gradient, symbolizing the “sea”.

Another highlight of the series will be ZTE MyOS.

According to the official information, ZTE MyOS will focus on highlights such as “privacy security“, “emotional color system” and a new Chinese style series of wallpapers. 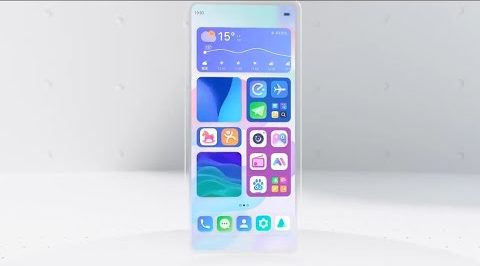 It is understood that MyOS specifically targets various hidden dangers of third-party applications, from installation to authorization and full monitoring of sensitive behaviors.

In addition, the system supports the quick triggering of small apps windows through the sidebar in any scenario. During games and video play, other apps can be operated through the floating windows. 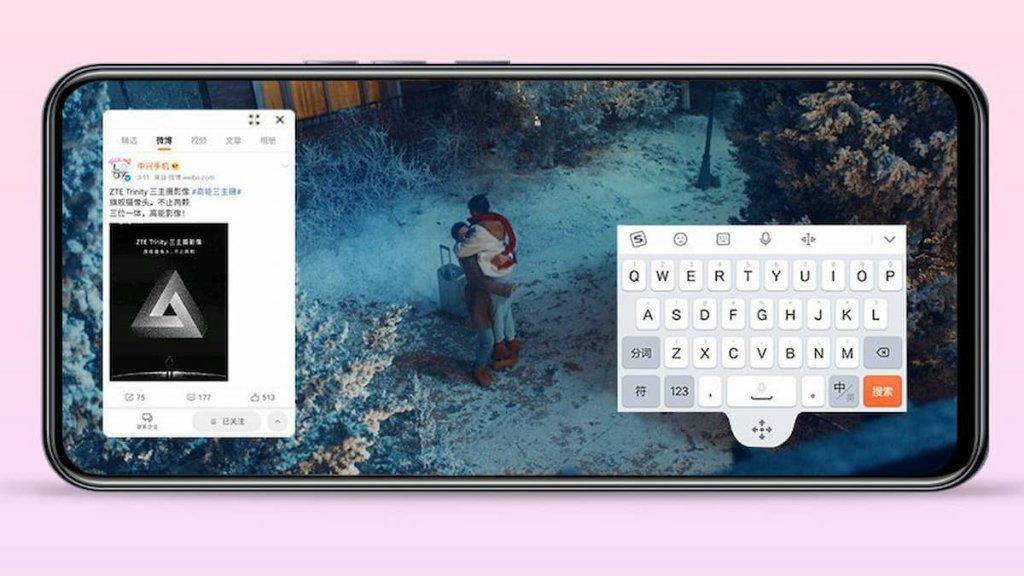 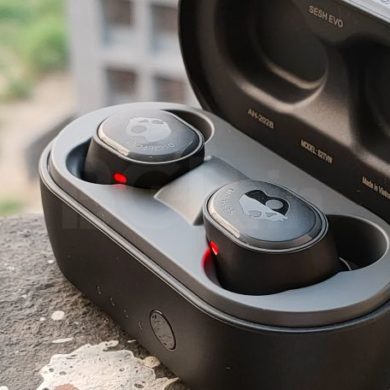