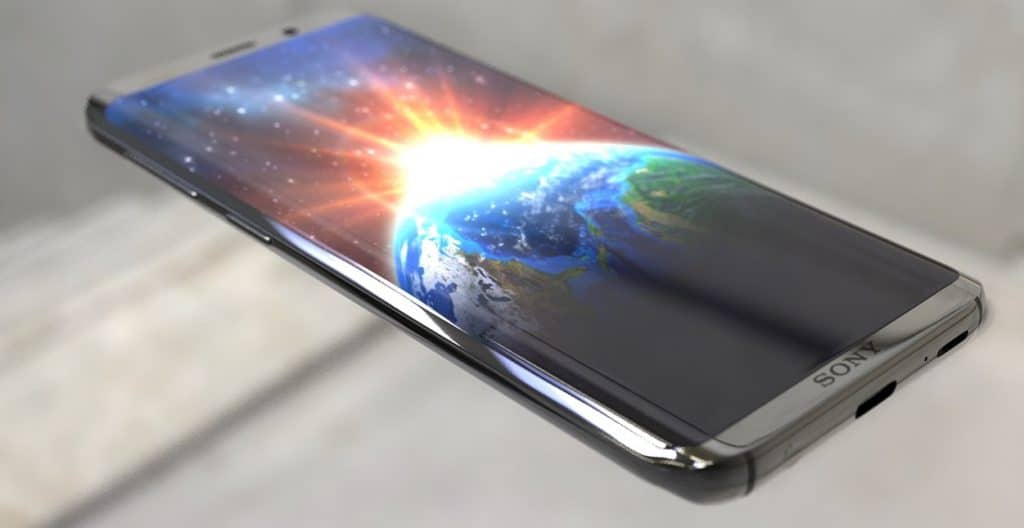 All The Best Phones With 4K Display Listed | 2021 Edition

Over the years, an incredible number of smartphones have been launched on the market, and due to the unstoppable development of technology and user requests, large companies had to update the characteristics of their devices, such as the resolution of their screen, reaching an incredible 4K resolution. Here we will show you all the best phones with 4K display to date!

The Sony Xperia Z5 Premium was the world’s first smartphone to feature 4K screen resolution, resulting in a pixel density of an impressive 806ppi. As for the rest of its internal specifications, this phone launched by Sony has an octa-core Snapdragon 810 processor, as well as a 23MP main camera, a 5MP front camera for capturing selfies, a fingerprint reader, and a battery with a capacity of 3.430mAh. 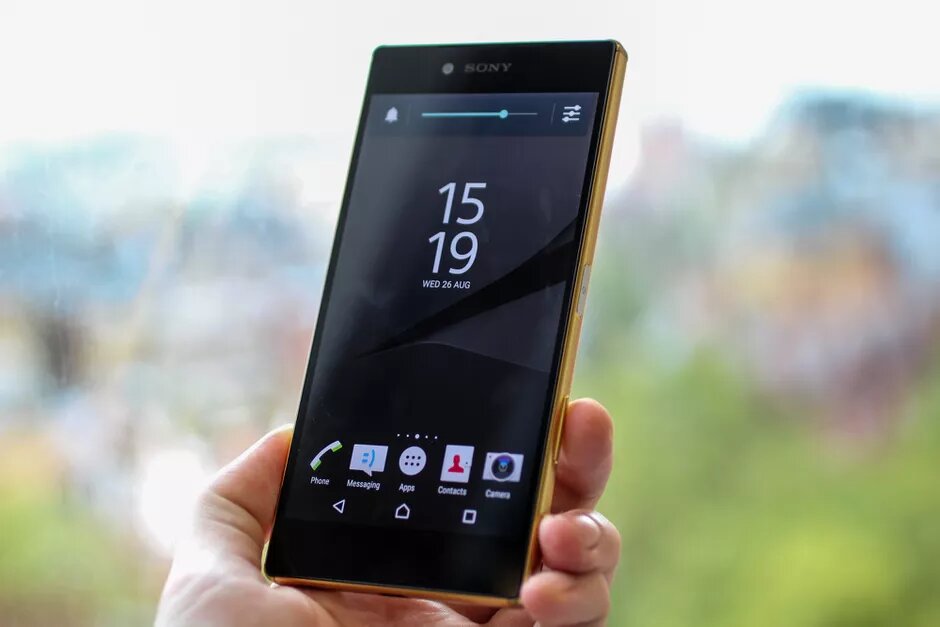 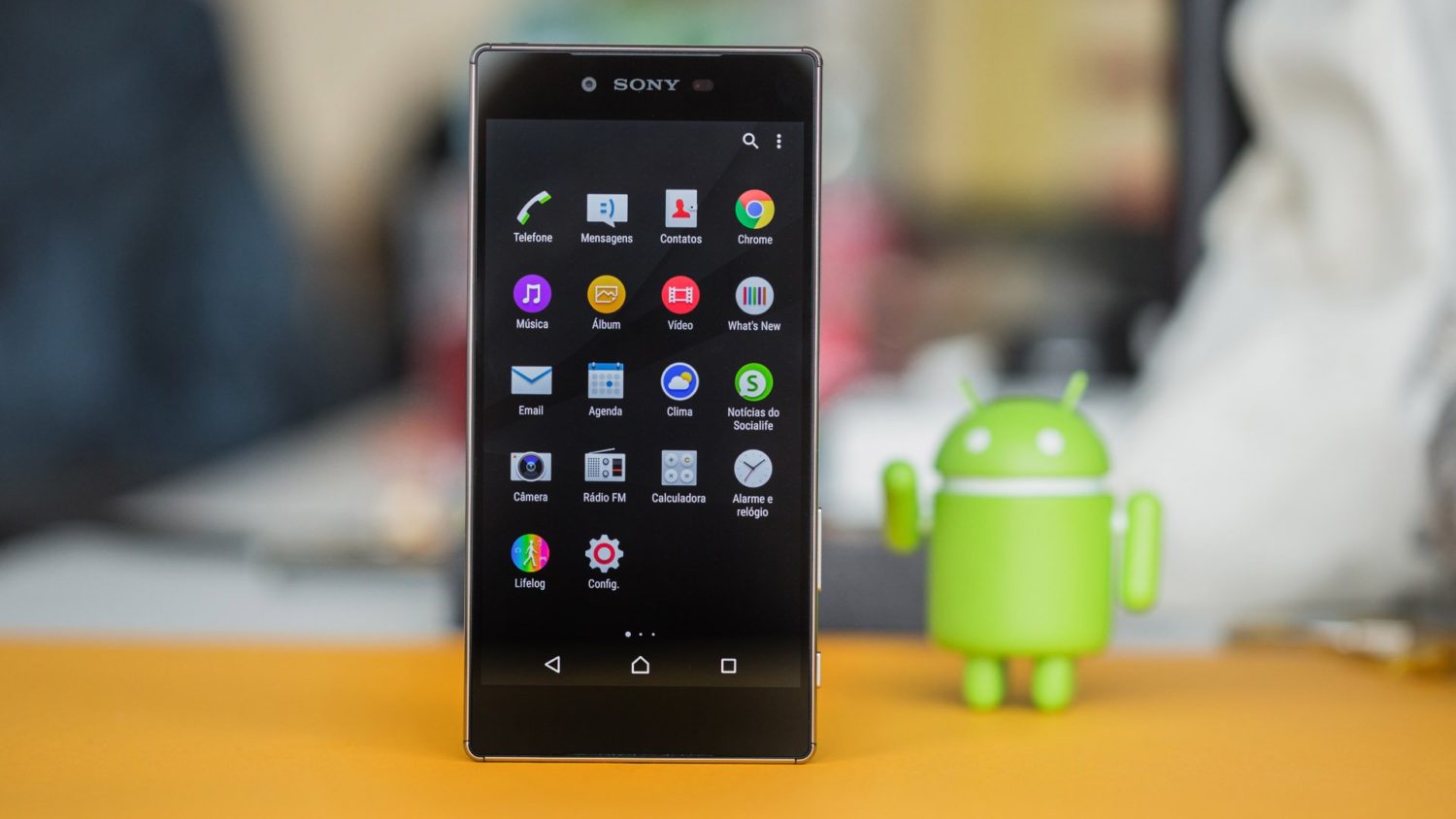 The Sony Xperia XZ Premium is one of the best flagships that Sony has launched in its history. This smart device has a 5.5-inch 4K resolution screen, and inside we find specifications such as a Snapdragon 835 processor, 4GB of RAM, 64GB of expandable internal storage, a 19MP main camera with EIS, hybrid autofocus and LED flash, a 13MP front camera, Android 7.1 Nougat and a battery with a capacity of 3.230mAh. 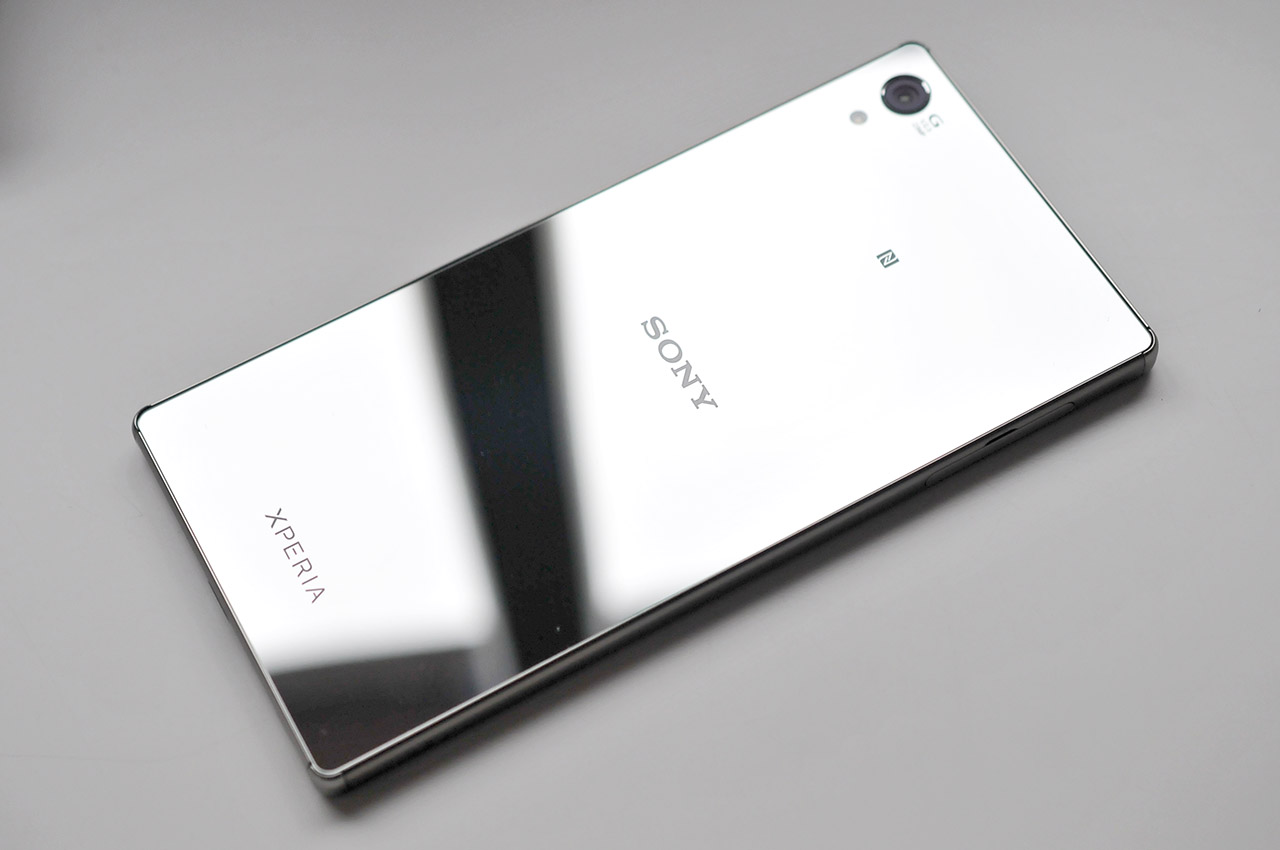 The Sony Xperia XZ2 Premium has a dual camera to a set of other extraordinary features. This smartphone features a dual camera with 19MP and 12MP lenses with electronic image stabilization for superior background effects. In terms of specifications, the Sony Xperia XZ2 Premium has a 5.8-inch screen with a 4K resolution, the Snapdragon 845 eight-core processor, 6GB of RAM, 64GB of internal storage, wireless charging, stereo speakers, a 13MP front camera, a 3.540mAh battery and runs Android 8.0 Oreo. 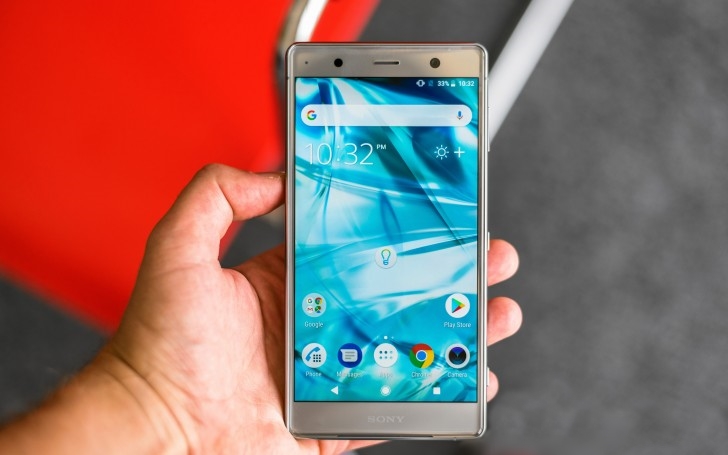 The LG G7 is the successor to the LG G6, which comes with a 6.1-inch screen with a 4K resolution. This LG phone is powered by an eight-core Snapdragon 845 processor with 4GB of RAM and 64GB of internal storage, or 6GB of RAM and 128GB of storage in its LG G7 + version. The dual camera returns in the LG G7 with two 16MP sensors and a focal aperture of 1.9 and 1.6, in addition to conserving the 3.000mAh battery, military, and water resistance, running Android 8.0 Oreo. Also, this device incorporates a dedicated key for Google Assistant. 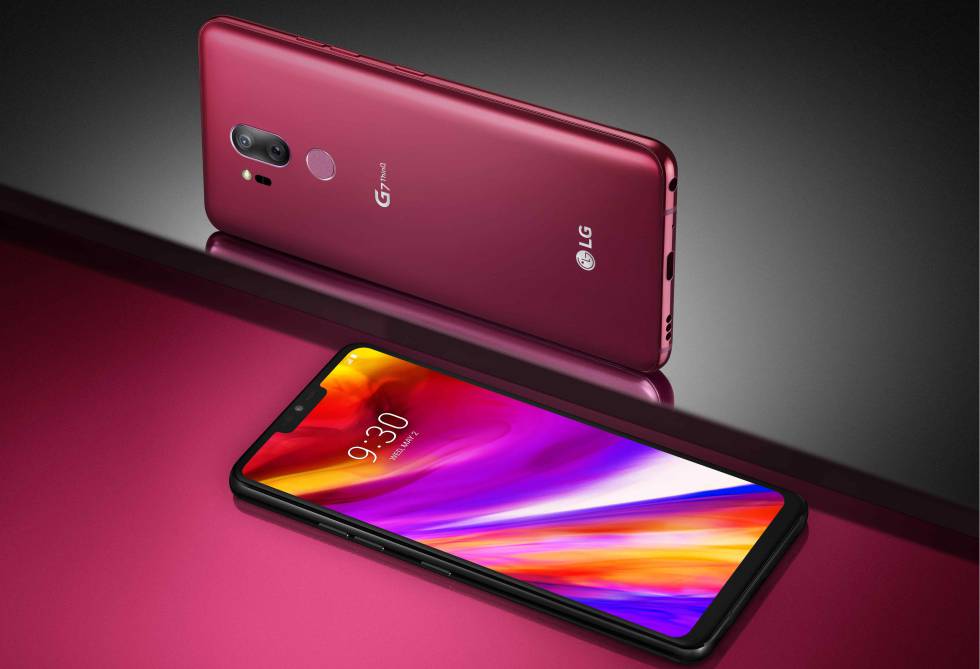 The Sony Xperia 1 was Sony’s flagship for 2019. The Xperia 1 features a 6.5-inch 4K OLED screen and is powered by an octa-core Snapdragon 855 processor with 6GB of RAM and 64GB or 128GB of internal storage. The Xperia 1’s main camera is triple, in 12MP + 12MP + 12MP configuration, with optical image stabilization, optical zoom, and UHD video, while its front camera is 8MP, stabilized by EIS. The Xperia 1 completes its technical characteristics with stereo speakers, USB-C port, HiFi and Dolby sound, 3.300mAh battery with fast charging, wireless charging, and Android 9.0 Pie onboard. 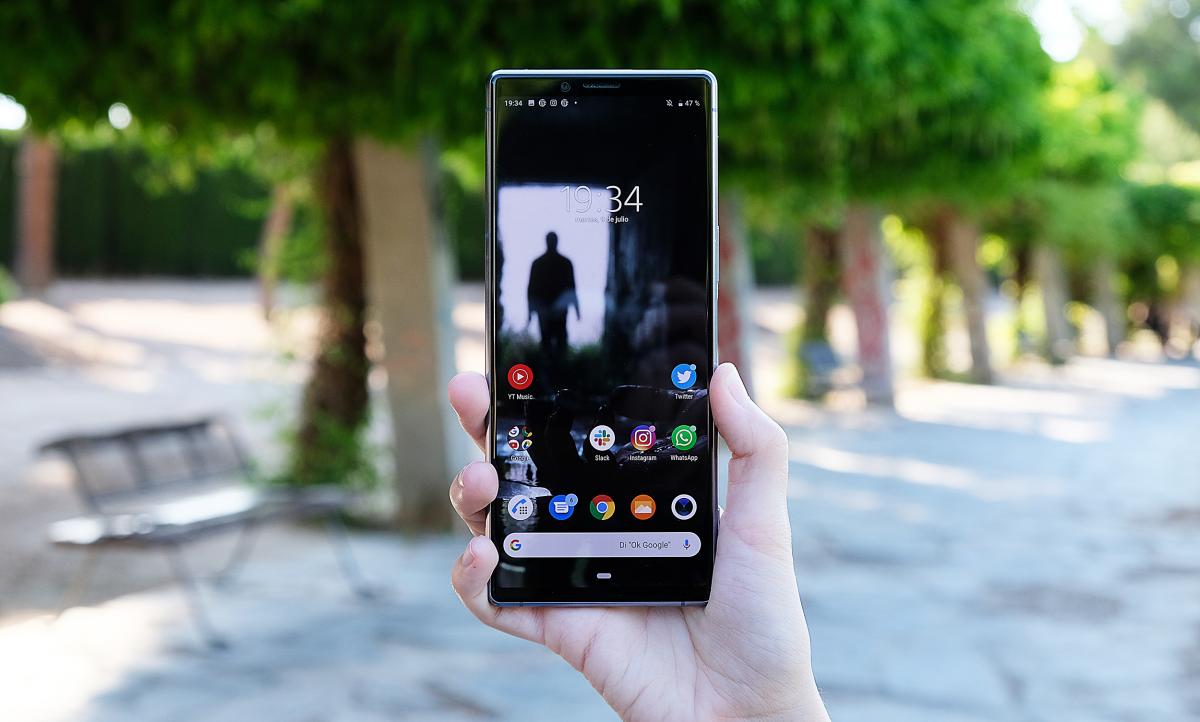 The Sony Xperia 1 II is the second generation of the Xperia 1, which comes with a 6.5-inch OLED screen with 4K resolution and powered by a Snapdragon 865 processor, accompanied by 8GB of RAM and 256GB of internal storage space, expandable via microSD. With a quad-camera composed of three 12MP lenses plus a 3D TOF with Zeiss optics, the Xperia 1 II has an 8MP selfie camera, a 4.000mAh battery with fast charge, stereo speakers, a side-mounted fingerprint reader and runs Android 10. 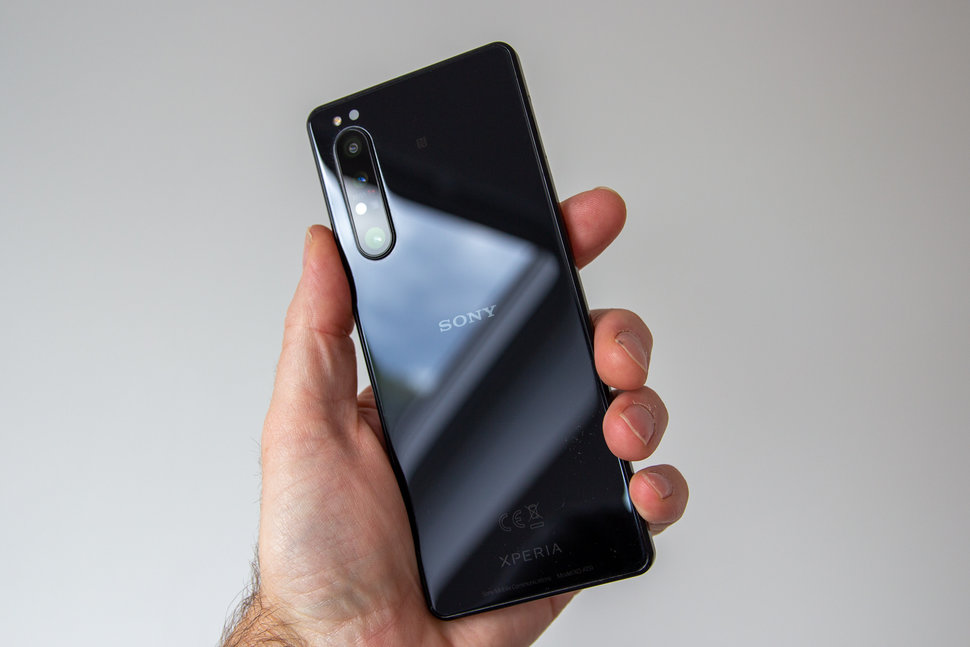 The Sony Xperia Pro is a Smartphone that is based on the Xperia 1 II but with added features that make it an ideal companion for Sony’s Alpha professional cameras. With a 6.5-inch OLED screen with 4K resolution, the Sony Xperia Pro has a Snapdragon 865 processor accompanied by 12GB of RAM and 512GB of internal storage, expandable via microSD, a rear quad camera with three 12MP lenses plus a ToF lens 3D with Zeiss optics and additions like OIS, 3x zoom and high quality 4K video, stereo speakers and Hi-Fi audio. The power of the Xperia Pro is provided by a 4.000mAh fast-charging battery, and it completes its features with a micro HDMI port, resistance to dust and water, but at the time of its launch, it runs Android 10. 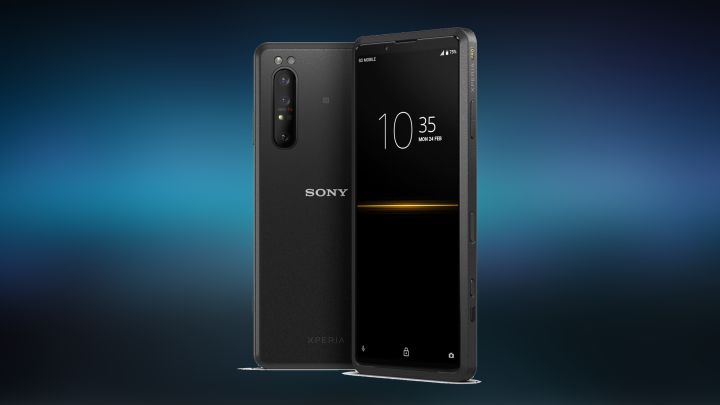 The Sony Xperia 1 III was already presented as Sony’s new flagship for 2021. With a 6.5-inch 4K OLED screen with a 120Hz refresh rate, the Xperia 1 III is powered by the powerful Snapdragon 888 accompanied by 12GB of RAM. with 256GB or 512GB of expandable internal storage. In terms of photography, the Sony Xperia 1 III is one of the best of the year, with a quad camera with three 12MP Zeiss lenses and a fourth TOF lens, with OIS and hybrid zoom thanks to the variable aperture telephoto lens. 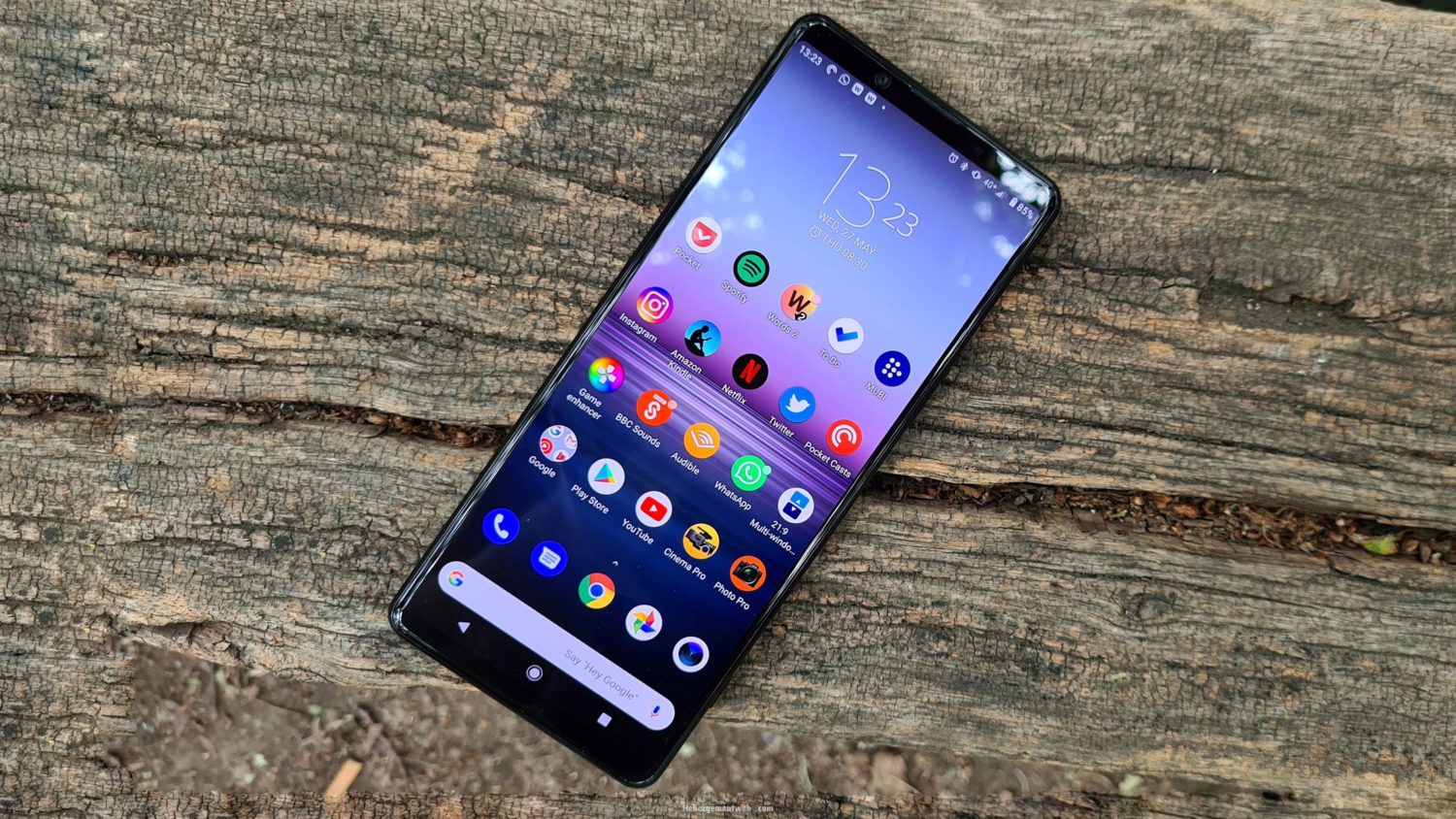 What is 4K Display?

When it comes to mobiles with a 4K screen, we must make it clear what we are dealing with. 4K is more than a transmission standard, achieved by screens in recent years, which represents that a screen is capable of reproducing digital content with a resolution of 3840 x 2160 pixels or more, thus being four times the number of pixels of a screen in Full HD.

Did we miss any phone? Let us know in the comments!