Recently, the development in the Artificial Intelligence field has reached a new level. We are now even witnessing smartphones incorporating artificial intelligence SoCs such as Kirin 970 in Huawei Mate 10. However, we don’t know whether its future will bring total success or a total disaster. On December 13, GMIC Future Travel Forum, Cambridge University physicist ‘Steve William Hawking’ as a guest specially recorded a video about AI. Let’s see what the legend has to say about artificial intelligence. 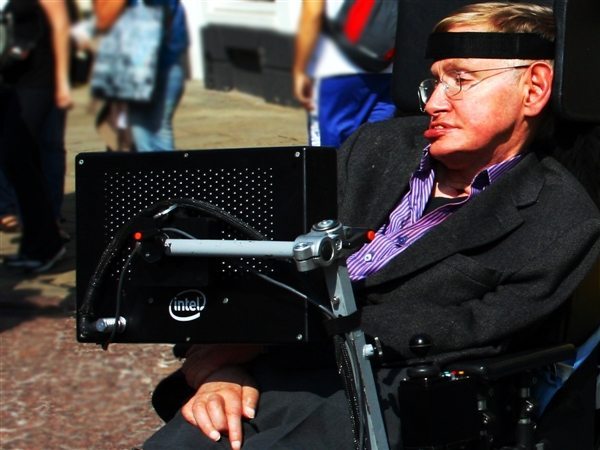 The rise of powerful artificial intelligence is either the best thing or the worst in human history. We are not sure whether its good or bad. We should do our best to ensure that its future development will benefit us.

You see, what’s the point of creating such a technology which has an unclear future. Even the creators of AI aren’t sure what the future might hold for AI.

We have no choice, I think the development of artificial intelligence itself is a trend that exists, and these problems must be resolved now and in the future. AI research and development are rapidly advancing. Maybe we should pause for a moment, shifting our research focus from improving AI’s ability to maximizing the social benefits of AI.

If the development of artificial intelligence is beyond human control, it may become the terminator of human civilization.

However, if AI is somehow manageable, mankind can take advantage of this powerful tool to reduce the industrial harm to nature.

We witness that Hawking has a futuristic and an idealistic approach about AI, but his ideas are logical at the same time. He is much more concerned with the well-being of human and believe that AI needs more time in improving its ability to maximizing the social benefits rather than going straight to developing more and more AIs and making it a trend with no backup behind. If not, the AI might go beyond our control and may prove disastrous for the world. 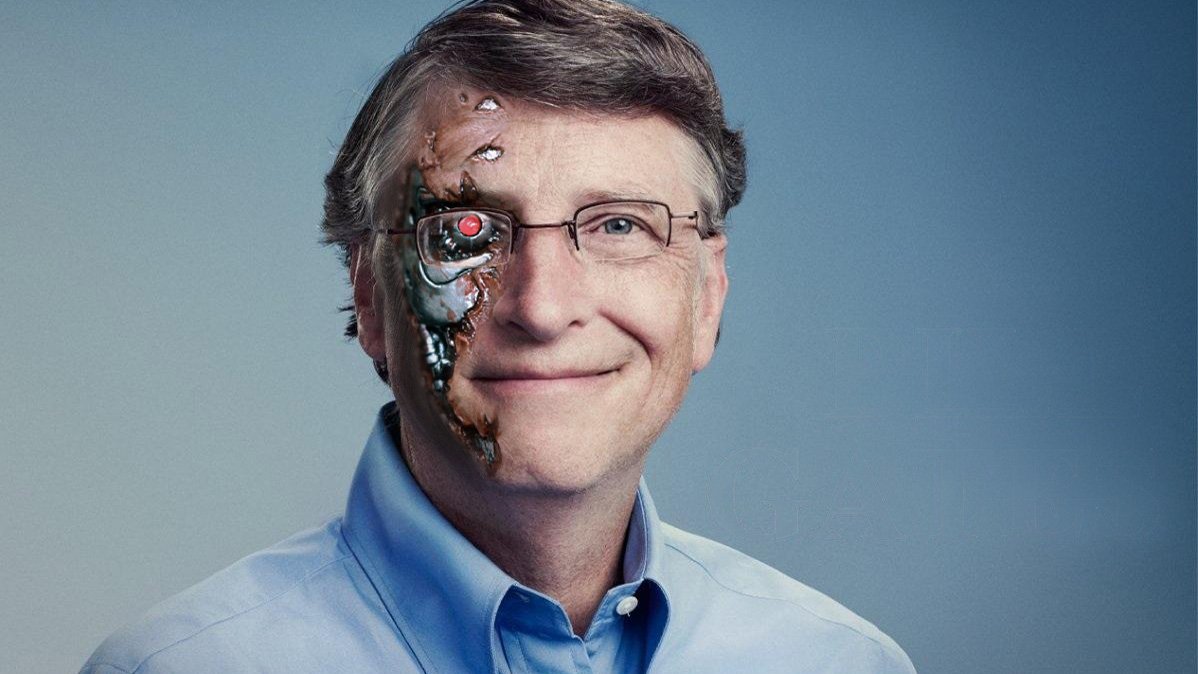 In conclusion, we are witnessing that AI has finally become a trend. It’s the most focused and highly developing field of technology. We don’t know what the future will hold. AI technology is uncertain when it comes to its development. No doubt, AI will have some serious benefits, but we must also come up with a backup plan to prevent any future catastrophes. I believe that this era is the start of Artificial Intelligence. This era is the base of AI. Then why not we make the base perfect along with a backup so that AI never gets out of control in the future. Indeed, prevention is better than cure.