Can a Xiaomi Mi 5 Still Run on Curved Screen? The Result is Surprising!

Since Samsung Galaxy S6 edge included the dual curved display, it has become a trend in the premium flagships. The trend broke when LG brought its curved OLED panel, an arc screen still capacitive. The curved layout can only be achieved on OLED screen not LCD. But it doesn’t mean we can’t create one. Nothing is impossible. However, moving to the point, Xiaomi Mi 5 is one of the premium and budget-friendly smartphone by Xiaomi. It has a nice 5.15-inch Full-HD display not OLED but LED IPS instead.

Today on Weibo, @C Digital’s accidentally bent Xiaomi Mi 5. The screen wasn’t curved from the sides but from the top mid. And guess what? Nothing happened! The phone was still operatable. 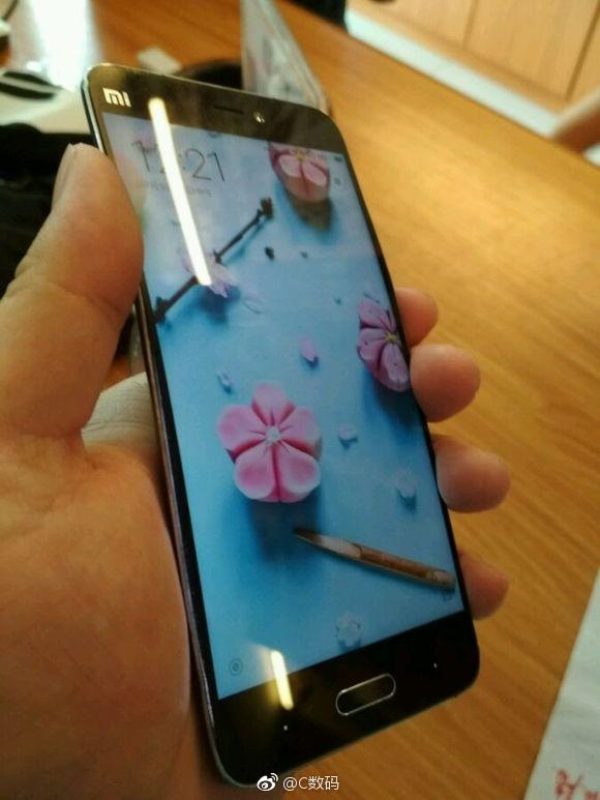 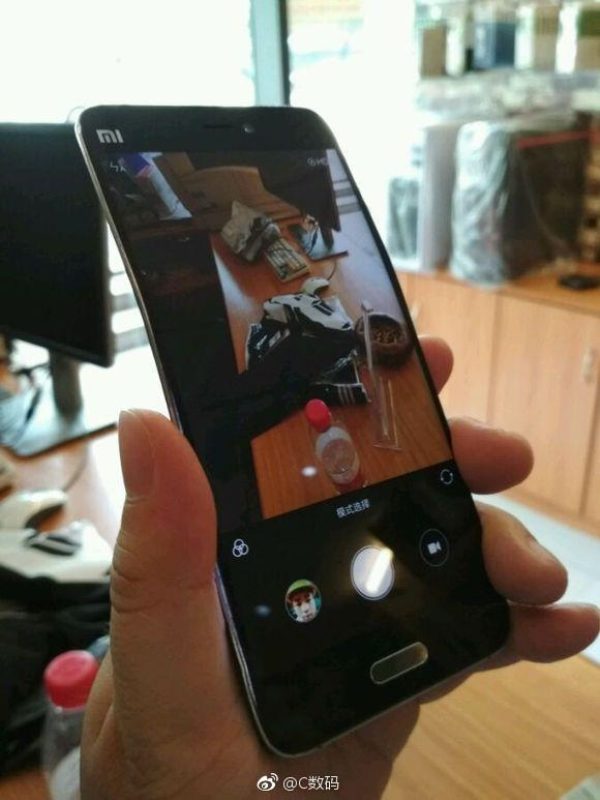 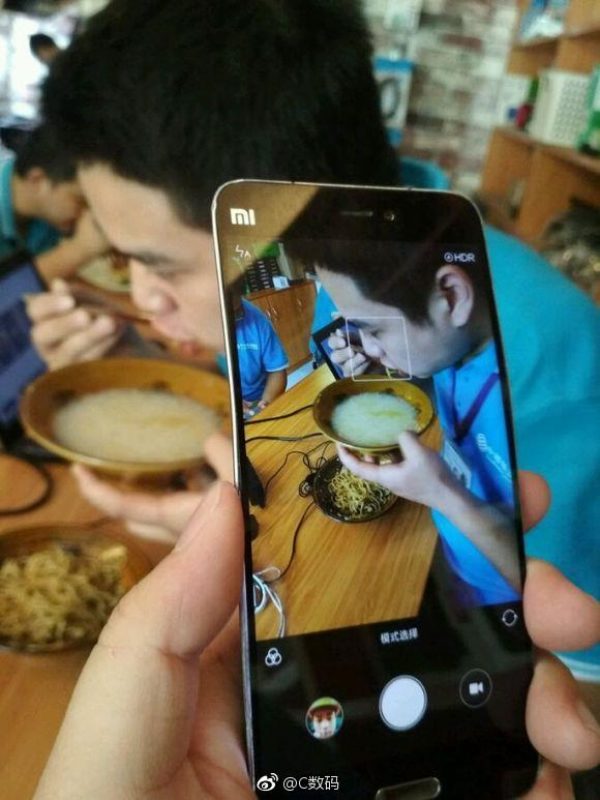 Getting in the details, from the images given, it appeared like the Mi 5 already had a curved OLED panel like LG G Flex instead of the flat LCD IPS panel. There were no dead pixels, no sign of pressure. The owner indeed is a lucky fellow. Surprising, the curved panels are usually concave for a better view but Xiaomi Mi 5 was actually a convex one.

The photos are authentic and there’s no sign that the images were photoshopped to make the phone look like that.

Everything is fine as long as the Xiaomi fans with the Mi 5 don’t try this. Trust us! You might end up with a broken Xiaomi Mi 5.