Soon after Xiaomi introduces Mijia 4K Sports camera, Elephone shifts the sports lovers’ attention to itself by introducing Elephone REXSO Explorer Dual 4K Action camera for a stupendous price tag of only $63.91 (coupon price). And guess what, it’s Elephone’s first attempt to go dual screen which is the highlight of the action camera as well.

Like most of the sports camera, this one appears to be the smallest 4K camera. The camera is ultra-portable and occupies a space of 5.90 x 4.10 x 2.10 cm. The 21mm thickness can be compared to a coin’s diameter. Thus, the camera fits into the pockets of the user’s pants easily but not the narrow jeans. We won’t even feel its weight as the sports camera weighs only 66 grams which appear to be half the weight of a smartphone. The credit goes to the plastic built of the camera.

On the rear, we have an enormous 2-inch LCD screen with a resolution of 320×240. Meanwhile, on the front, we have a mini OLED 0.66-inch display. Underneath it is the power button. The mini display is something new, has the old school black and white color format and shows:

Moving to the left side, we have the Micro-USB port for charging, a mini HDMI port, and MicroSD slot (up to 64GB). While on the right side we have the two functional buttons. The sides of Elephone REXSO Explorer Dual 4K Action Camera are rugged to if a vintage sports/action camera look and provide better grip to the hands.

On the top, an elegant recording button is situated with a bright blue layout. Meanwhile, on the bottom, we have the placement for tripod stand, waterproof casing stand and so on.

The best part is that like most of the Chinese action camera manufacturers:

In short, the manufacturer is too generous offering an ultra-thin built and numerous accessories under such a low budget. It looks like Elephone is keeping its profit tight.

It’s too rare for a sports camera under $70 to feature a 4K recording platform. Budget-friendly cameras lack the hardware and video decodes to feature a 4K video recording. But that is not the case with Elephone REXSO Explorer Dual. That’s because of the Novatek NTK96660. It’s the same chip featured in the trending Hawkeye Firefly 6S. 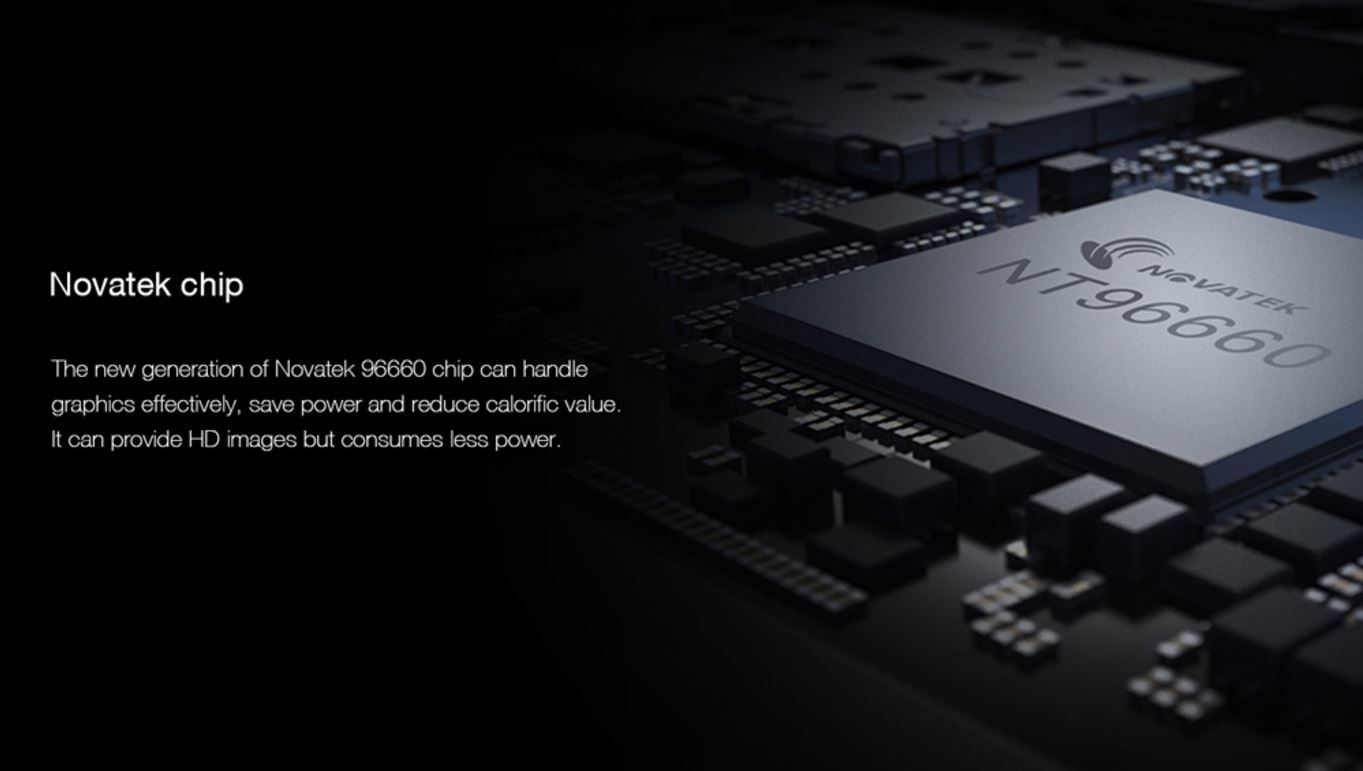 However, the down point is that the hardware isn’t that powerful for an actual 4K recording. And that is why we witness an interpolated 4K resolution rather than the true 4K. But it’s okay for that price. You can shoot an interpolated 4K video at 24fps. 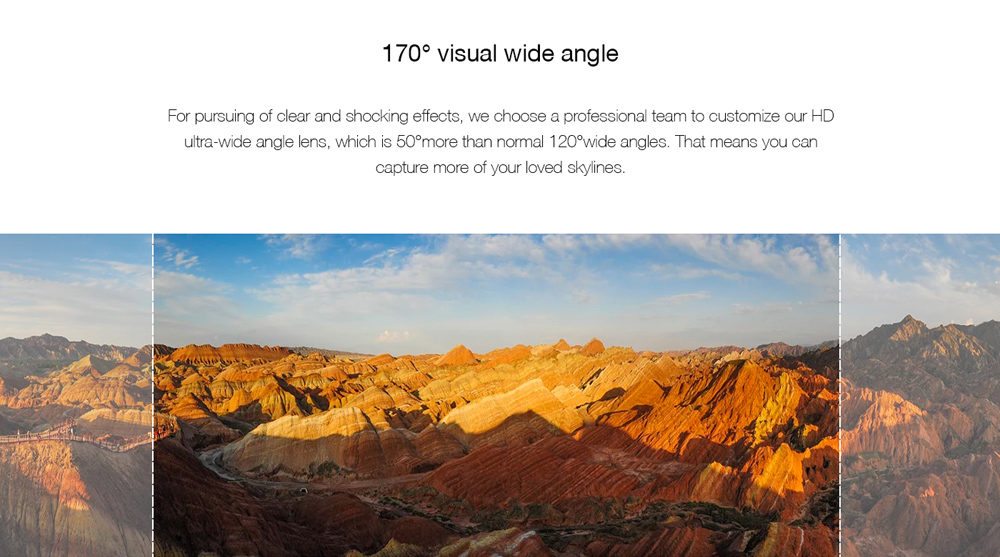 Meanwhile, the camera is dedicated to Full-HD video shooting with an incredible 60fps, which is way better than the interpolated 4K video recording.

One noted feature is that the camera is robust as it has a 6P lens protection. Elephone has invested in the EIS (electronic image stabilization) with the integrated Gyroscope in Explorer Dual. So say goodbye to shaky videos.

Let us tell you that this camera is not waterproof but instead has a waterproof casing up to 30 meters given with the accessories. 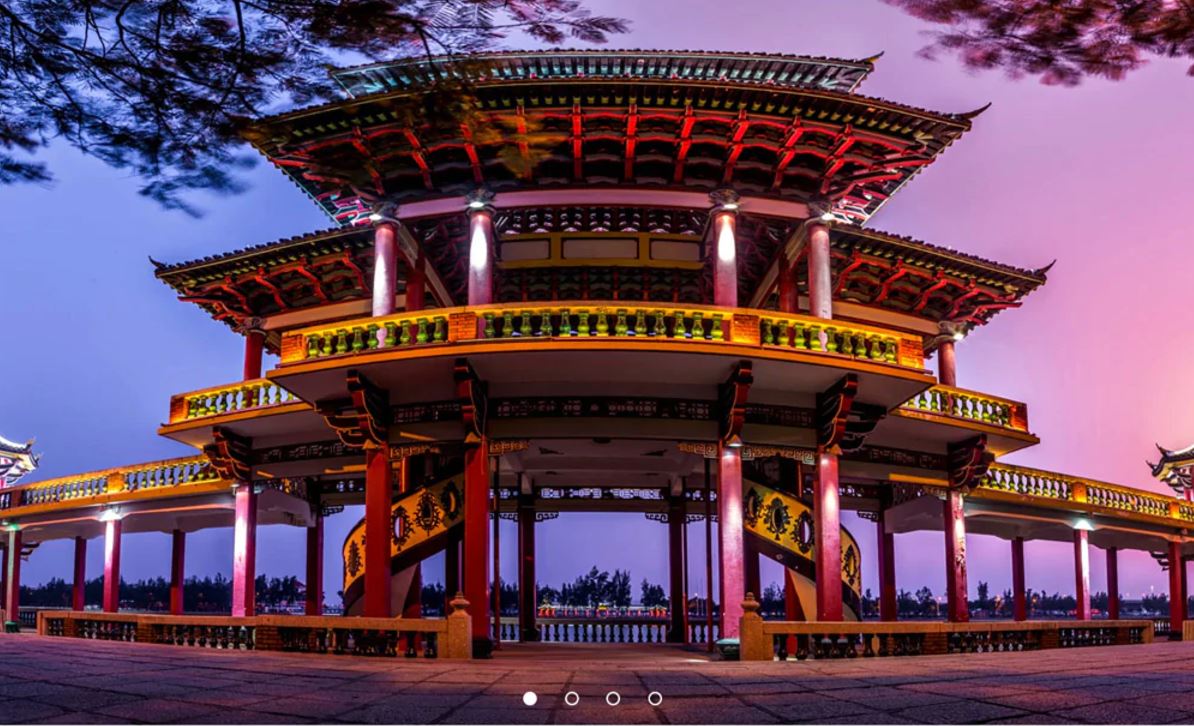 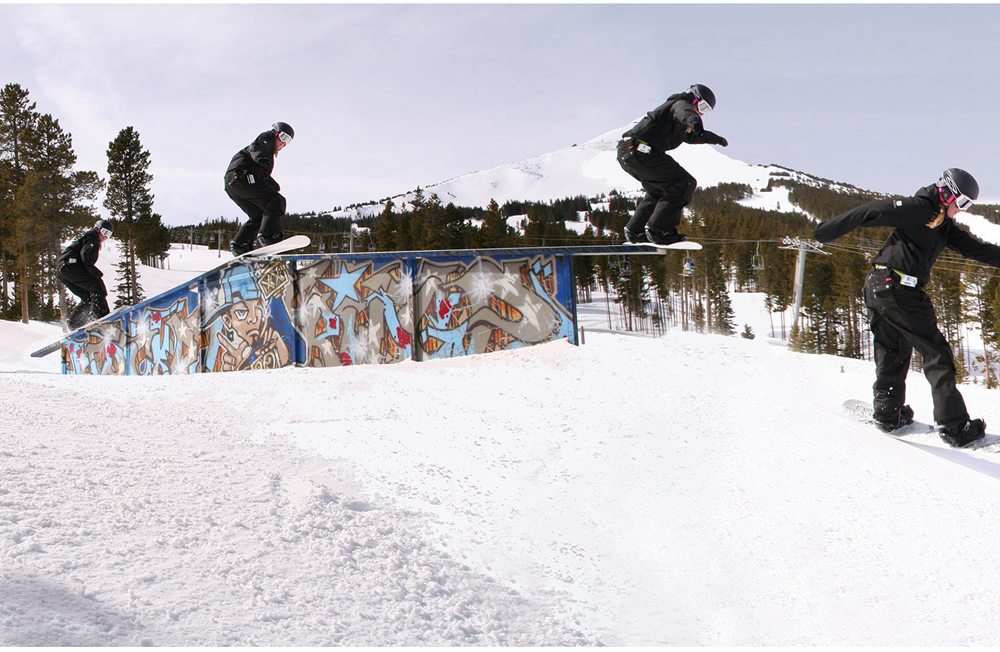 The size of the lens is 17.3mm and has enough light exposure for taking great pictures even at low light. In no light situation, Explorer Dual even has a night vision mode. We notice that the images have no distortion at all. Here’s a sample compared with a normal action camera: 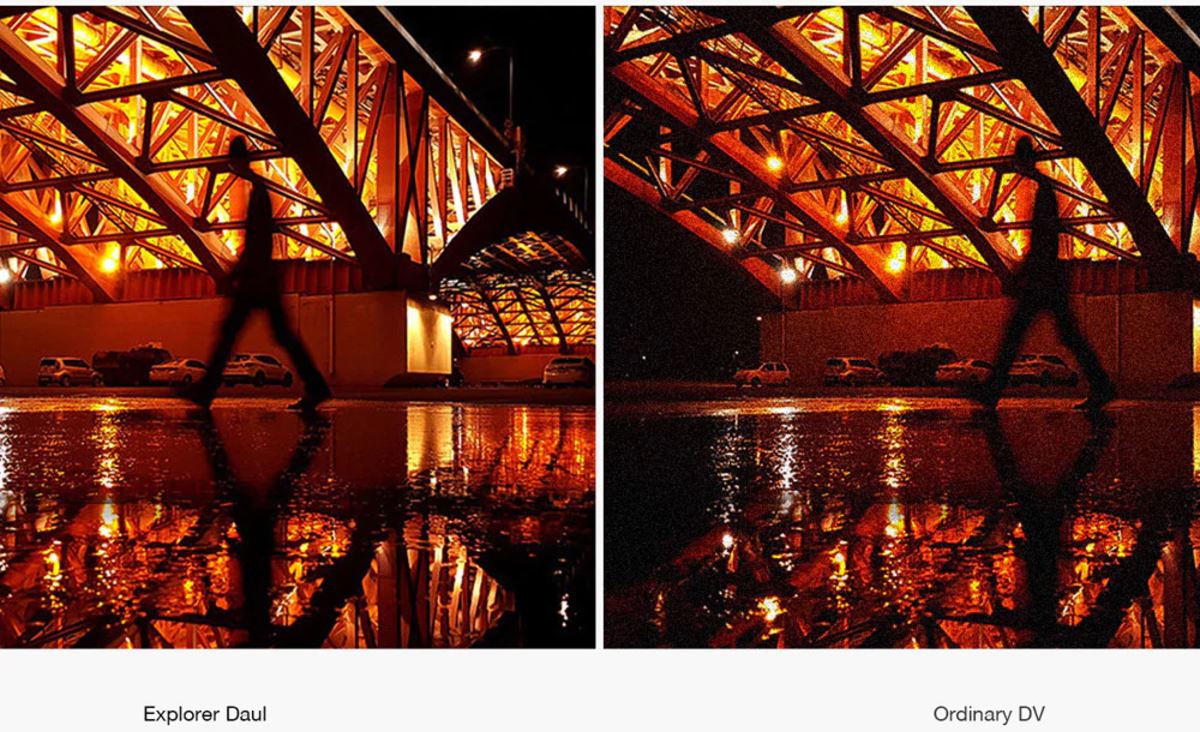 Concerning the connectivity, the camera connects via WiFi to share pictures and photos. Moreover, we have a generous 1050 mAh. You can record a video up to 1 hour and a standby of 72 hours. However, it takes 3 hours for the battery to completely charge. We expected the camera to have fast charging.

Though Elephone REXSO Explorer Dual has an and interpolated 4K video support instead of true 4K, still, it’s worthy of buying under $70. Moreover, it has its own uniqueness because of that dual screen display, an ultra-portable design, and EIS support. We can say that:

But you can get a discounted price of $63.91 by applying the coupon code: