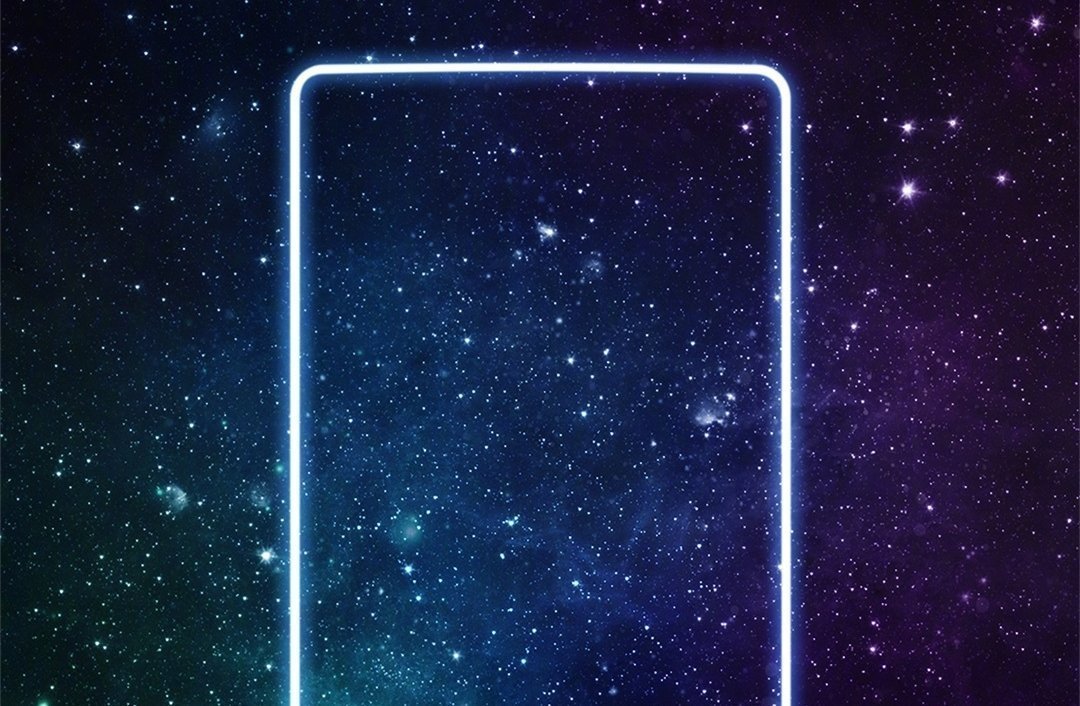 Yesterday, Xiaomi said that they have an important announcement to make next morning at 10 am (Beijing Time). Today is the day, and Xiaomi has made the announcement. Finally, the Chinese smartphone manufacturer has confirmed Xiaomi Mi MIX 2 release date with the official poster.

According to the official poster, Xiaomi Mi MIX 2 will be released on September 11 at 2 pm (GMT+8 Beijing), in Beijing University’s Gymnasium, Beijing.

Getting into the details, the poster highlights the trending Full-screen layout. The poster mentions the design for Xiaomi Mi MIX 2 as:

Full-screen 2.0. A Perfect evolution of the trend

Another hint that the poster conveys is the integration of a stunning screen in the upcoming flagship. Plus, the borders are curved which highlights the use of the 2.5D glass. From the concept design video by Philippe Starck, shows the enhanced Full-screen this time with a narrower chin than the previous generation. The screen-to-body ratio is expected to be 95%, creating a better visual effect.

There are a few changes as well. Xiaomi won’t use a ceramic chassis, piezoelectric technology but a glass built and the new AAC technology. The screen will no longer be 17: 9 but 18: 9. Last but not the least, we might see 3D face recognition as well. Regarding specs are concerned, Mi MIX 2 will equip with Snapdragon 835, 6GB RAM, and Android 7.1.1 (MIUI 9).

As Xiaomi Mi MIX 2 release date has been announced, all we can do is anticipation till its release 11 days from now.