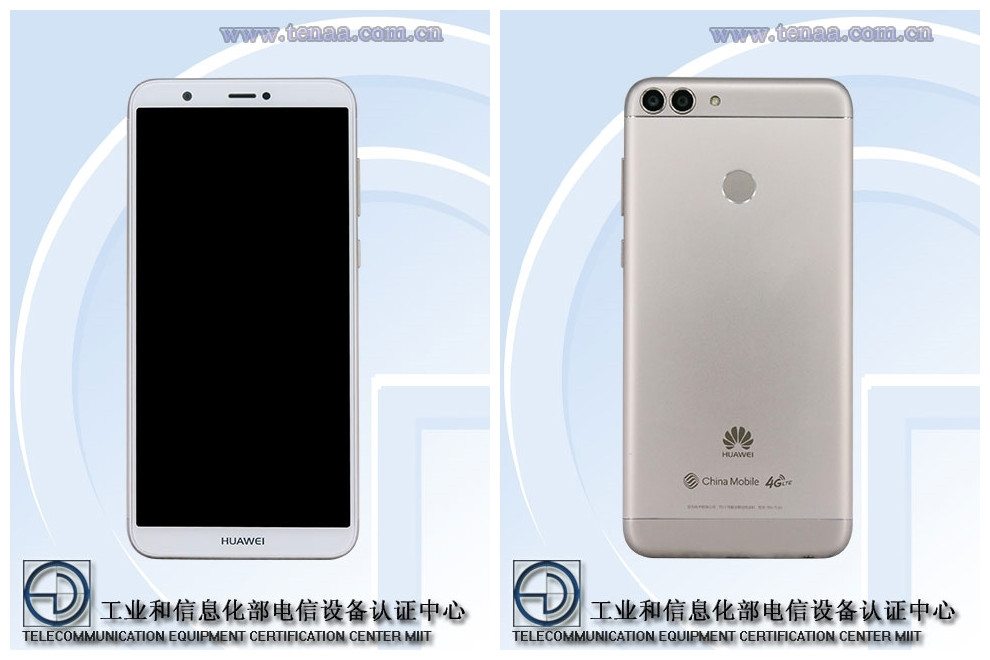 Recently, Xiaomi released Xiaomi Redmi 5 and Redmi 5 Plus to overtake the low and mid-end smartphone market. It’s one of the cheapest full-screen smartphones. However, the other Chinese manufacturers needed to introduce a perfect rival for the flagship. Wait no more because Huawei is going to release a competitor of Redmi 5 and 5 Plus soon. The name of the flagship is Huawei Enjoy 7S, a new series by Huawei. Moreover, the smartphone makers from the Chinese land have confirmed Huawei Enjoy 7S release date.

Today, a Weibo user Xiao-Song leaked the posters of Huawei upcoming release on Weibo. The posters show that Huawei Enjoy 7S will officially release on December 18 (upcoming Monday) in Xi’an.

At present, this new phone has passed MIIT certification at TENAA. The model is codenamed ‘FIG-AL00’.

As shown in the figure, Huawei Enjoy 7S appears to be an 18:9 full-screen smartphone. The three traditional LED buttons are no longer present.

Moreover, the rear of the phone undergoes the three-stage metal process. The chassis is metal but the top and bottom antenna sections are plastic. The picture also confirms the presence of dual rear camera as well as a fingerprint reader on the rear.

The only differences we see between Xiaomi Redmi 5 and Huawei Enjoy 7S are the dual camera and the curved Redmi 5’s screen edges, meanwhile, Enjoy 7S has pointed edges. 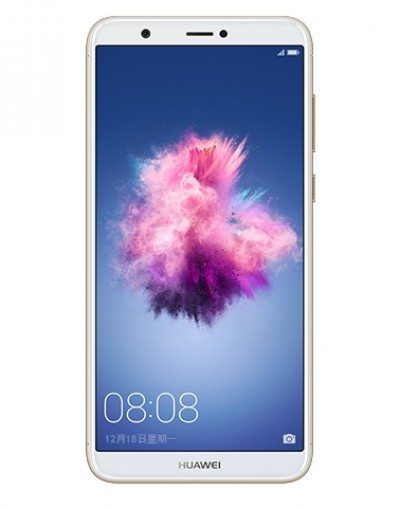 As far as the specs are concerned, the flagship will integrate a generous 5.65-inch 18: 9 full-screen display. Huawei Enjoy 7S will be slightly better in performance than Redmi 5 because of Snapdragon 659 SoC combined with 3GB RAM and 32GB storage. The rear dual camera will have a combination of 13 + 2MP. Meanwhile, the front camera will be 8MP. A 2900mAh battery will power Enjoy 7S which appears to be low for a full-screen, SD 659 smartphone.

Let’s see if the leaked Huawei Enjoy 7S release date turns out to be true. Optimizing the phone for great battery life will be a great challenge for Huawei.