Moreover, the iconic dual camera logo has also been retained. This means that we will witness the rear dual camera as one of the selling points in Honor V10.

Judging from the hints in the poster, Honor V10 will be equipped with the world’s first AI mobile computing platform chip ‘Kirin 970’, along with the dual cameras. 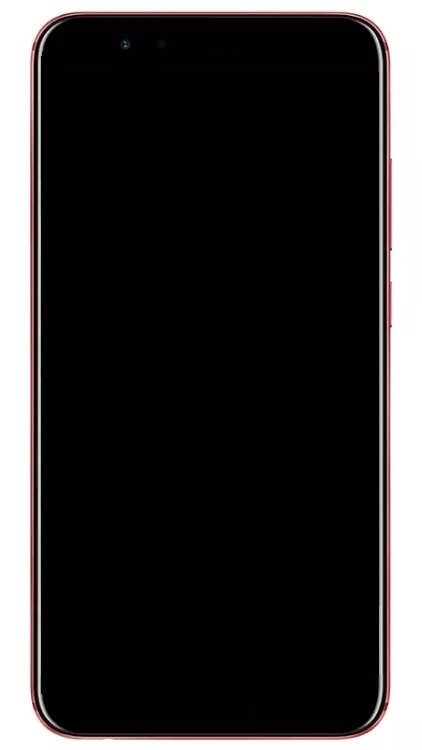 In fact, previously, Huawei president ‘Zhao Ming’ said at a European communication that Honor V10 will not only feature Kirin 970 but, the upcoming EMUI 8.0 UI based on the Android 8.0 as well.

It is reported that Honor V10 will have 6GB RAM, dual-cameras same as in Mate 10 (16 MP + 20 MP) but with no Leica certification. Moreover, we hope that the AI photography will also be there. Meanwhile, the flagship will be powered by a generous 4000mAh capacity battery supporting the 22.5w super fast charge.

Concerning the design and appearance, the phone will integrate a full-screen and a rear fingerprint reader as well. Now that with Huawei Honor V10 release date announced, of course, there’s some suspense as well. Will the backshell material upgrade from metal to glass? Will the 3.5mm audio jack retain or not, will there be an IP67 certified version as well? All questions will be answered on November 28.