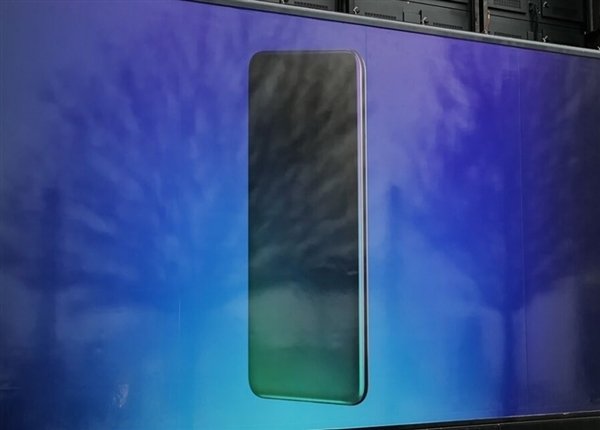 It’s official that Huawei P20 series will officially debut on March 27, in Paris, France. Since then, the leaks appear to be more authentic increasing anticipation every day. Today, we have the Huawei P20 camera sample leaked on Weibo. 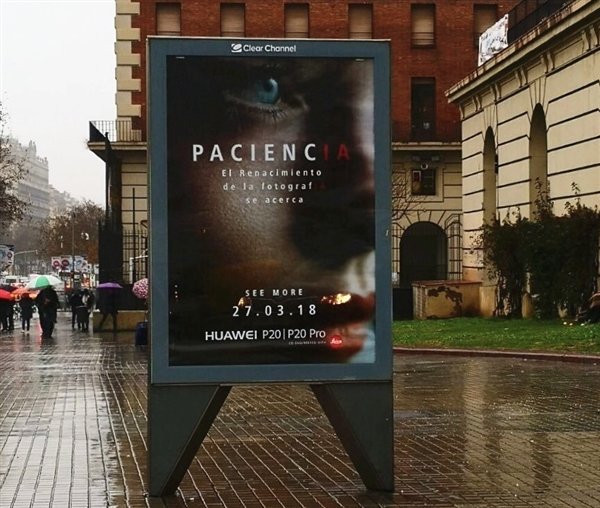 Getting into the details, Huawei will launch two variants: P20 and P20 Pro. The suspected sample is from Huawei P20’s camera.

On Weibo,  ‘Hegang’ President of Huawei’s consumer business phone posted one of the night shot sample taken from the P20 rear camera. He said:

# Huawei P20 # is not afraid of the darkness and the night is clearer. Let us once again see Huawei taking pictures of technological innovations! # SeeMooore # With AI!” 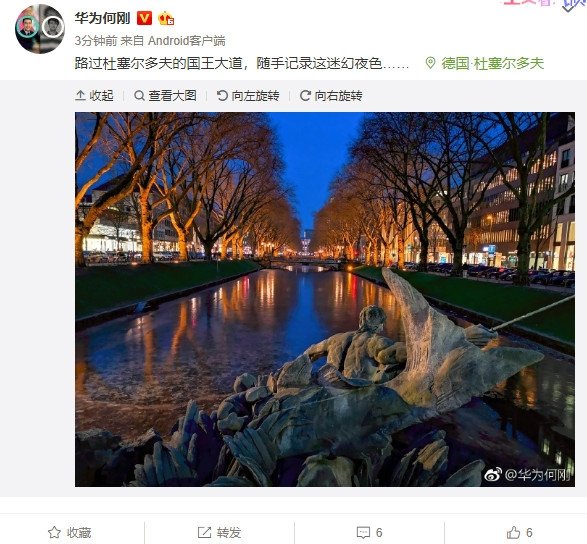 After some time he also said: 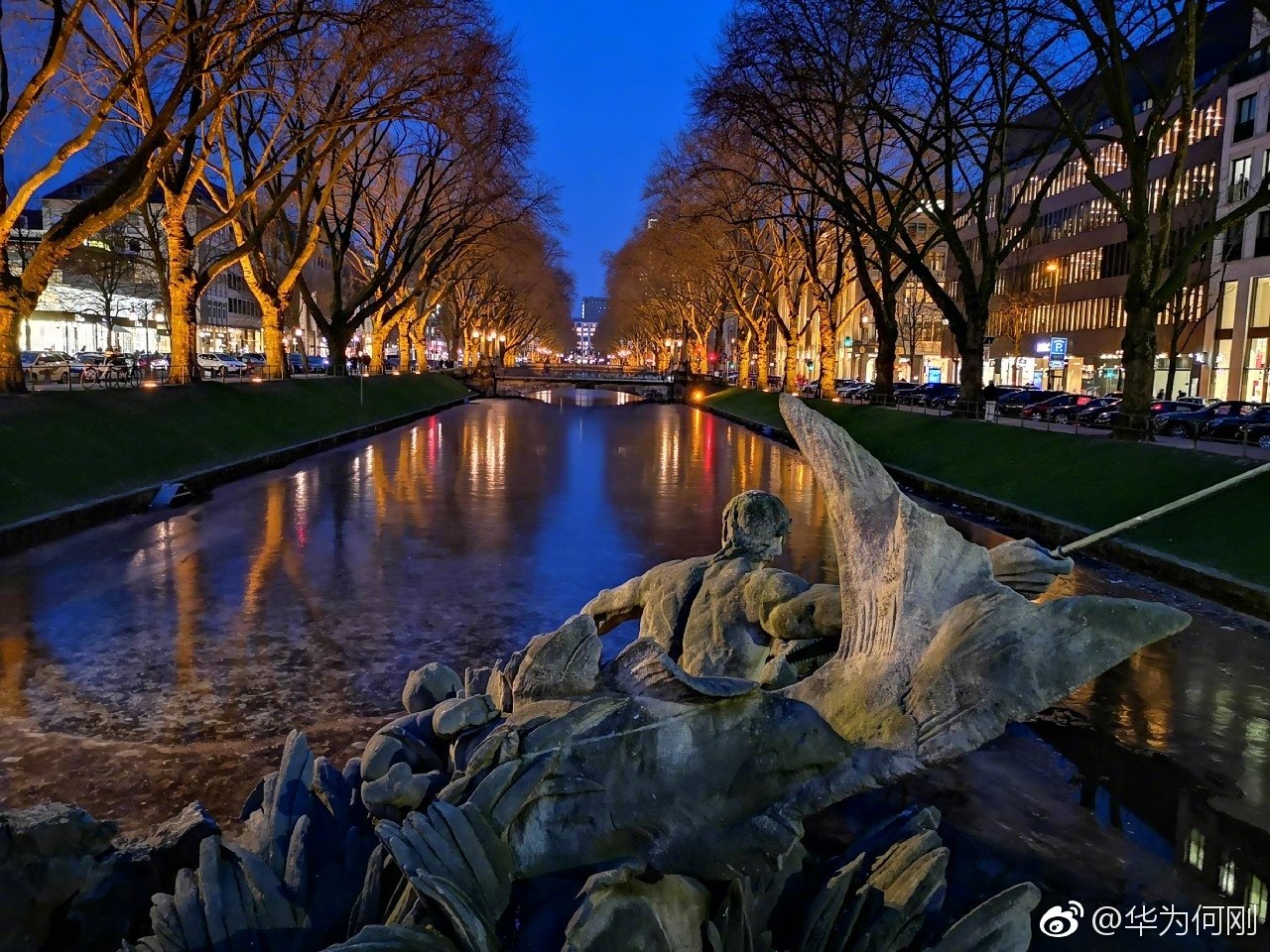 As you can see in the leaked Huawei P20 camera sample, the low light result of Huawei P20 is truly incredible (the best we have seen so far). Furthermore, even in the dark, there’s no background noise, the colors are natural and didn’t lose the sharpness in the dark.  The ripples in the water are also clear. We can also see the details of the branches of the tree as well as the texture of the statue.

Isn’t Huawei P20 camera sample incredible? We should note that the camera specifically targets the low light improvements. Even in the preheated video of P20, Eiffel Tower at night from dark to light suggests that the night shot from the P20 series is more capable, shooting picture brighter and clearer.

What do you think? Will Huawei P20 and P20 Pro camera cross 100 points and beat Samsung Galaxy S9 Plus? We will find that soon.