Recently, Huawei quietly launched ow we can say upgraded to Huawei Y6 Pro (2017) smartphone. Huawei Y6 Pro was released last year. The younger brother has the same name but that doesn’t mean the configuration will be the same as well.

Huawei Y6 Pro (2017) uses a metal chassis. It appears that the rear undergoes sandblasting process. The heart of the flagship is Qualcomm 425 processor. The SoC is coupled with 2 gigs of RAM and 16GB built-in storage (support microSD card expansion). On the rear, we have the fingerprint reader, along with a 13MP camera with Dual-LED flash. Meanwhile, there’s a 5MP shooter on the front. The display is almost the same which is 5-inch HD panel. The phone runs on Android 7.0 (EMUI 5.1) and is powered by a 3020 mAh battery. 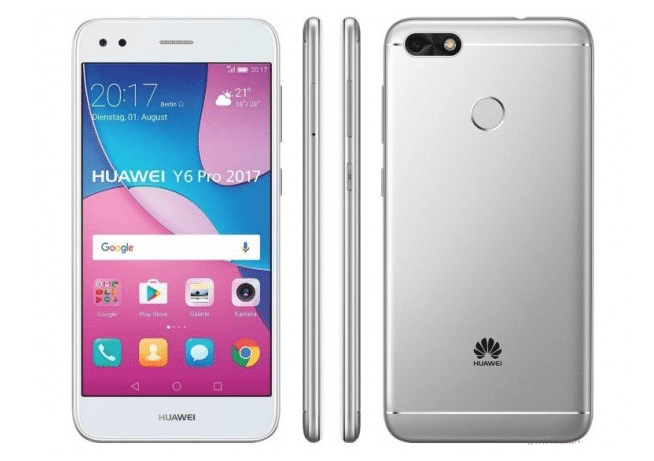 In comparison with the previous model, the change from the plastic chassis to metal chassis is appreciatable. Moreover, the SoC has been upgraded from MediaTek to Snapdragon. The rear fingerprint module has also been added. 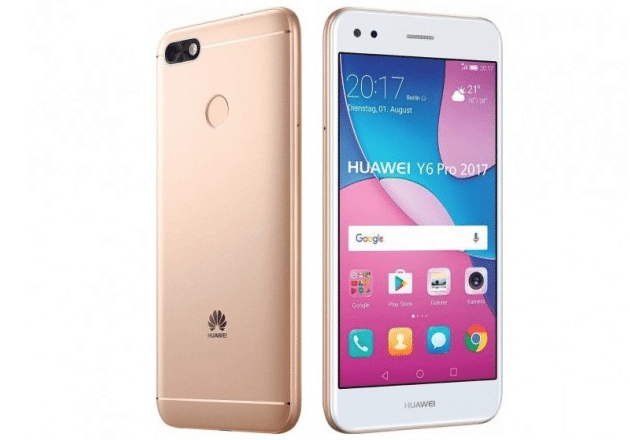 Huawei Y6 Pro (2017) will be available in black and gold colors for a price tag of 179 euros ($211). The price is somewhat expensive considering the hardware. What do you think?