TWS is a brand dedicated to the exponential development of airpods and its added technology. However, in this comparison, we will make a comparison between i500 vs i800 TWS to evaluate its characteristics and, in turn, its new advances between these different generations.

As usual, we analyze the design, sound quality, interface and many other features that make these airpods high-quality devices at a reasonable price.

i500 vs i800 TWS earphones – Specs Sheet Comparison

i500 vs i800 TWS earphones – Design & Appearance Comparison

As usual, among TWS airpods, they maintain a conventional and minimalist style, highlighting its white finish and its construction in ABS material. In addition to this, they possess touch sensors whose function is to: play, switch between songs, increase/decrease the volume and among others. However, the i800 TWS has a Skin Detect sensor (built-in detect sensor) for the best audio experience. 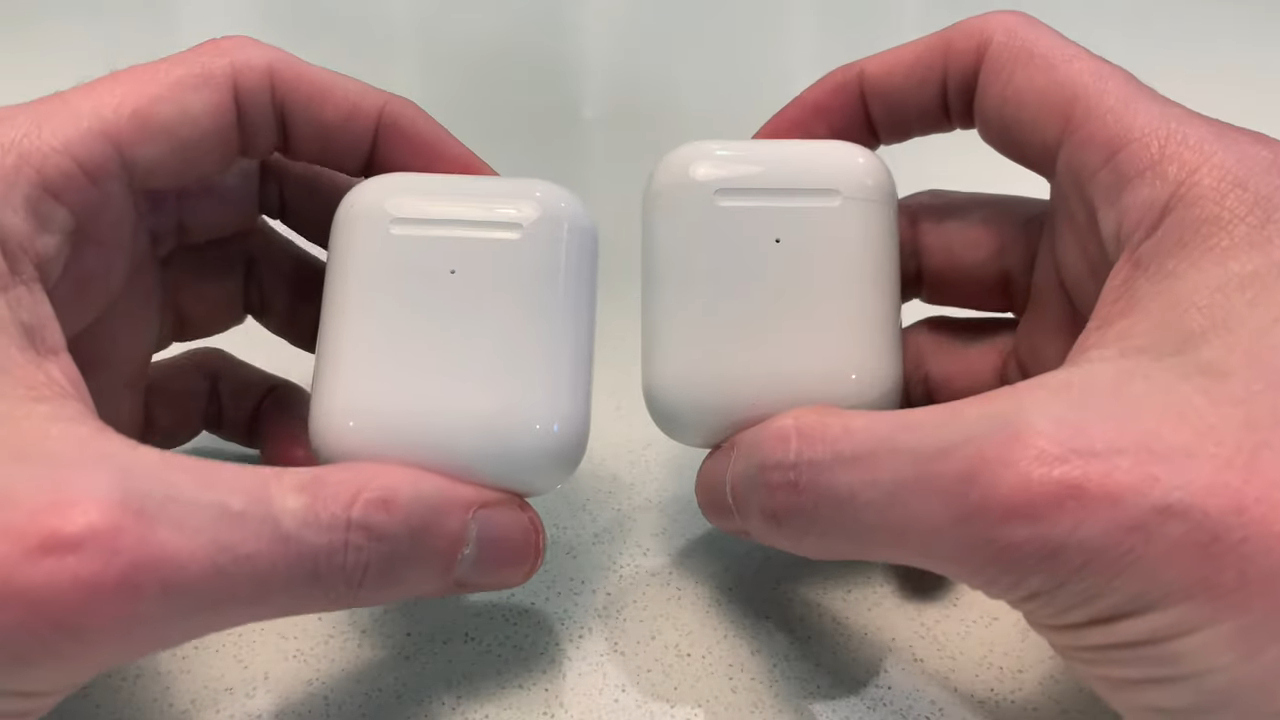 The wireless charging case of both products is white with a pairing button right in the center, with which we can recharge the airpods easily and practically.

i500 vs i800 TWS earphones – Hardware & Features Comparison

From the i500 version, the voice assistant “Siri” is introduced, which will be up to date for a better performance of the processes in the daily activities to be carried out. It should be noted that although both devices have a separate use of headphones (especially used in binaural calls) the i800 exceeds expectations by integrating an HD microphone that allows a more fluid and consistent verbal reception.

The airpods can be manipulated by means of the touch sensors integrated into the airpods, you just need to tap on your earbuds and you’ll be good to go. With this we will not have to interact with the device to which it is connected, instead, we will only have to use the headphones.

i500 vs i800 TWS earphones – Connectivity Comparison

When connecting them to your Smartphone/Tablet/ PC, their pairing will be displayed in just seconds (done through the pairing button on the wireless charging case), upon snapping open the charging case near your device, a pop-up box will appear on the screen featuring the name of the earphones and the option to connect. Once connected the details of the device will be shown, along with the status of the battery of both the case and the headphones. 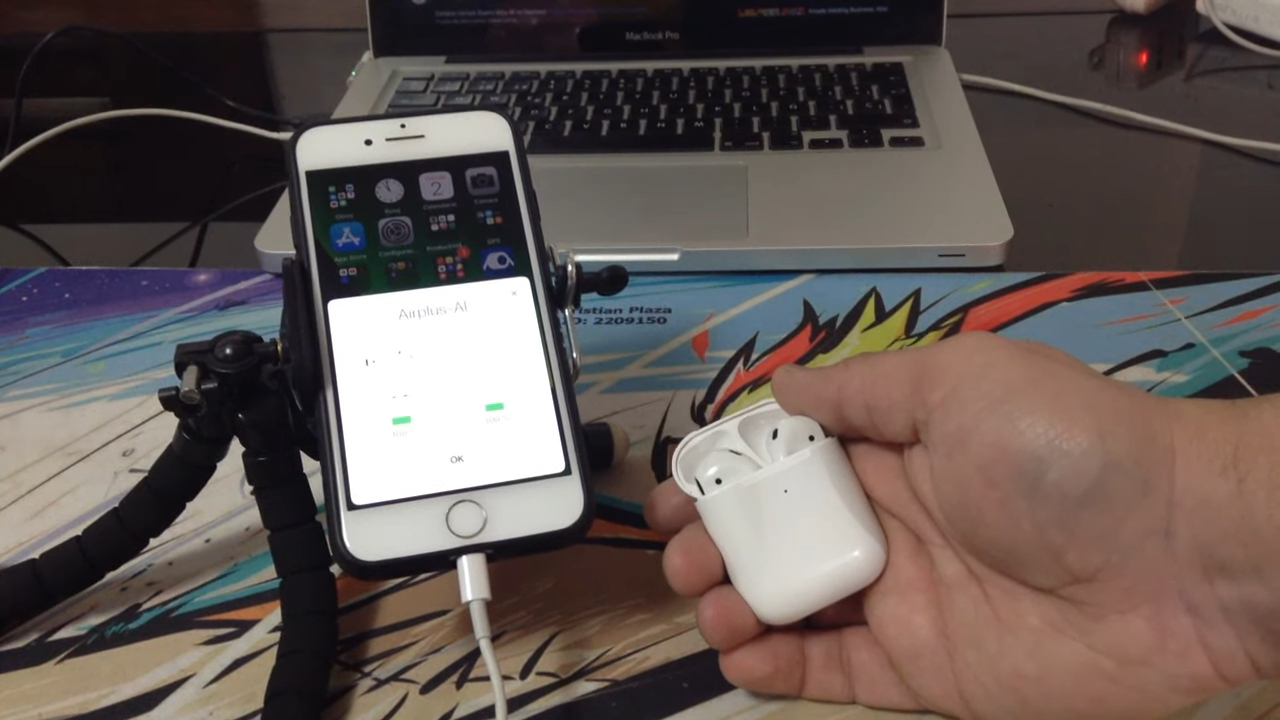 This connection is made via Bluetooth (v5.0) and is compatible with HTC, M9, i-PAD, iPhone, Nokia, Samsung, and many others. During Bluetooth connectivity, both devices provide a call response without problems, being able to listen to songs and watch movies without any problem. At the same time, you can reject phone calls during Bluetooth connectivity, making them ideal hands-free devices. 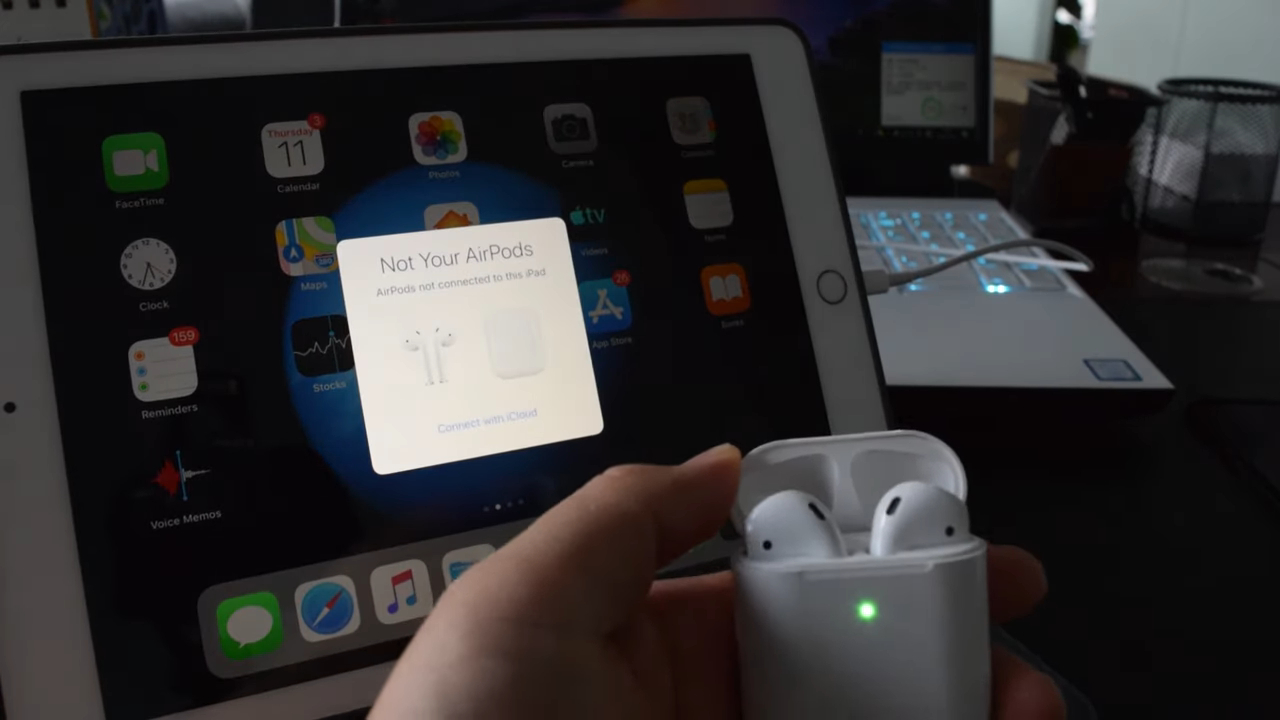 An important aspect is the range of connection between devices and airpods. In the case of the i800, it surprises us with an impressive 36 meters, which when compared with the 12 – 15 meters of the i500 make it stand out as an optimal product.

i500 vs i800 TWS earphones – Battery Comparison

The charging base charges the earphones 3-4 times on single charge. So during travel, you don’t need to carry any power bank. The LED indicator on the front of the case will light up, to indicate that you are into the charging mode.

i500 vs i800 TWS earphones – Sound Quality Comparison

While a relative improvement from one generation to another should be appreciated, this is not the case because both share the same sound chip (Chip 1532P), but this does not mean that both are bad, on the contrary, The 2 devices denote a high-quality sound capacity which relies mostly on bass performance. 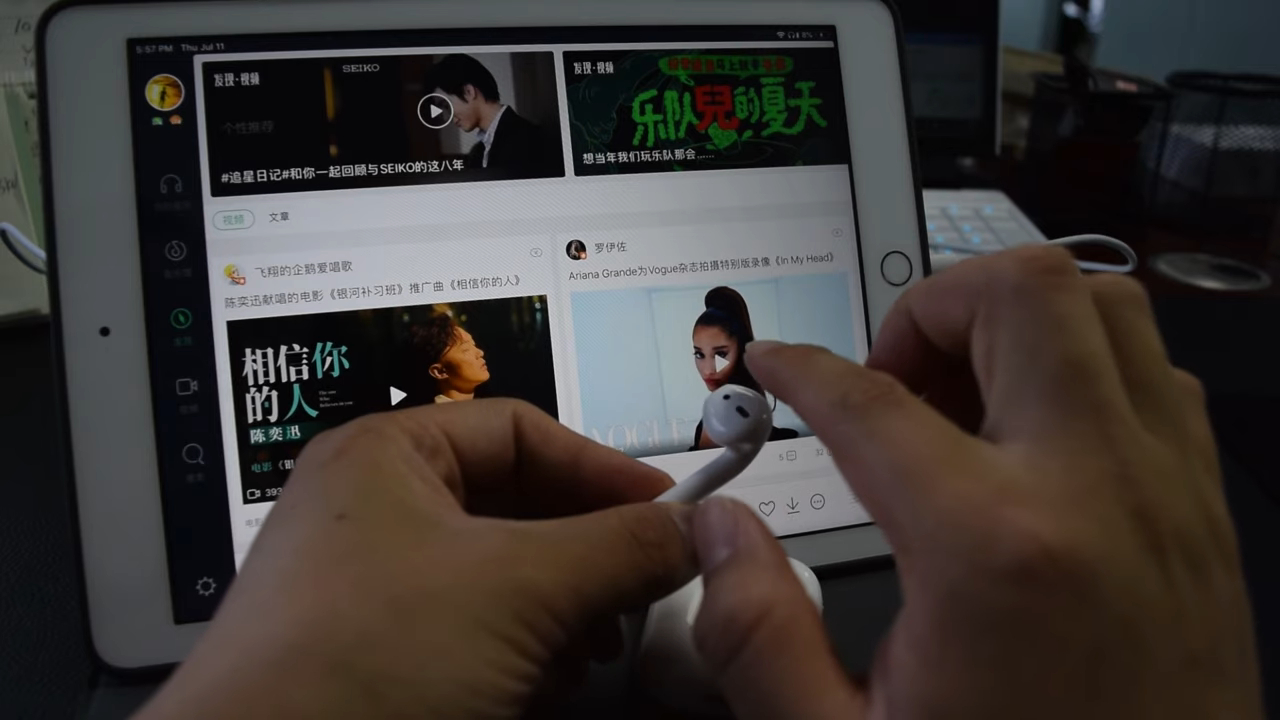 Once placed in the ear you will not feel any discomfort and with this, we mean that they will not be overwhelming when listening to music. On the other hand, upon receiving a call we can hear very clearly the voice of the transmitter, thanks to its sound cancellation technology.

Now, a section that will be of great value to our budget, the price. Both the i500 and the i800 are under $25. So the most profitable is the i800 thanks to its added values. Next, we bring you the purchase links of both devices.

We have reached the end and instead of seeing a bloody battle between the dominance of devices, we could realize that both the i500 and the i800 share many similarities, that although with the new models the old ones are usually forgotten, in this case, it is shown that the Older generations still provide great features and do not become so obsolete over time. After all, the winner of this contest is the i800 TWS.