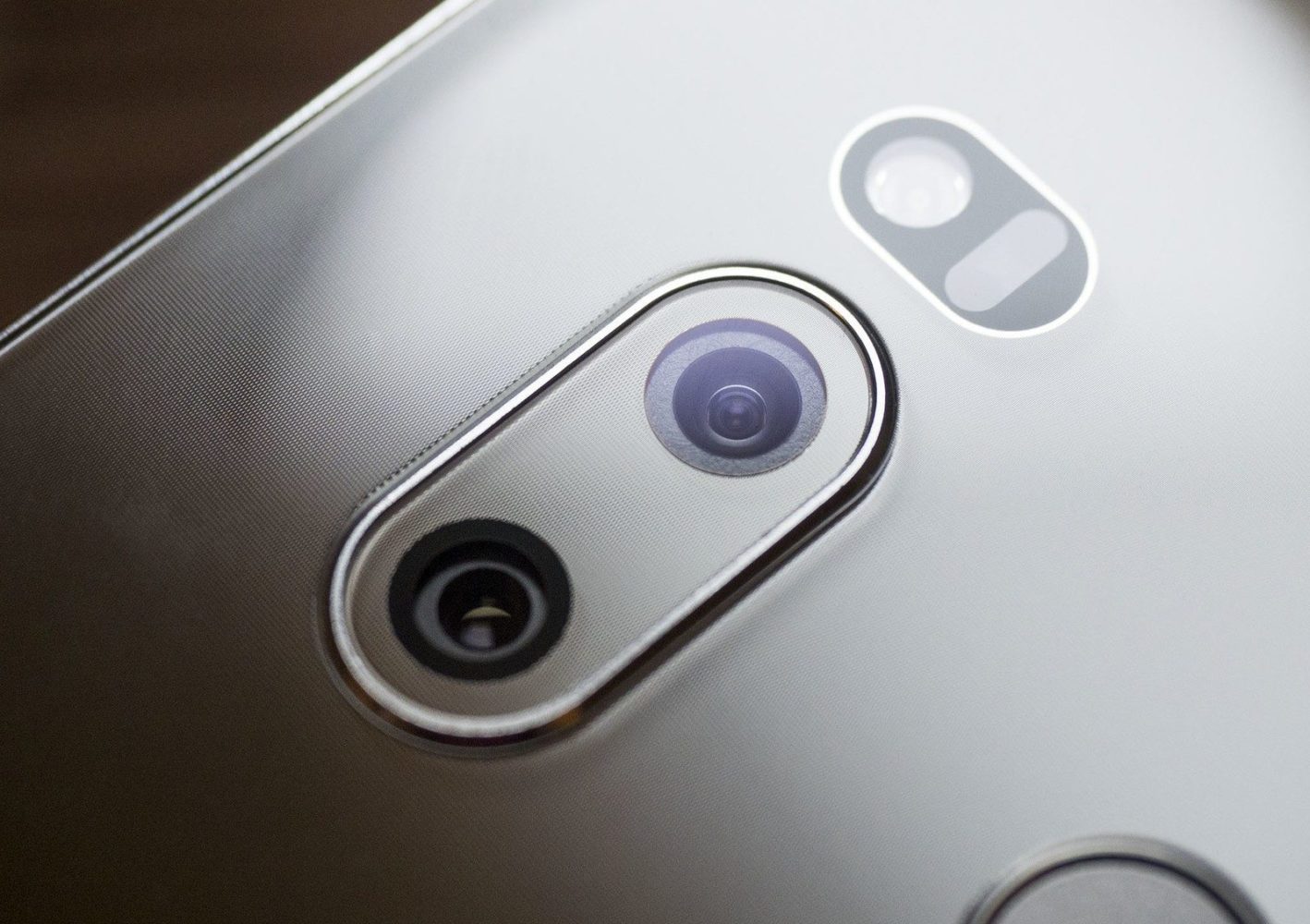 You might get surprised to know that the second advertised highlight is not true. Although, LG V30 has the best smartphone camera with the 16MP+13MP dual camera setup. The primary one acting as a standard lens, meanwhile the other one as a wide-angle in-depth lens. But the advertised F/1.6 aperture of the primary camera, beating Samsung’s Note 8 and S8 camera’s F/1.7 aperture, might be wrong.

The properties of the early camera samples from the V30 states that LG V30 primary camera aperture is f/1.69 or f/1.7 (round-off) instead of F/1.6. Though the difference of only 0.09 might not appear to be a big deal. Well, it is! Lower the value in the denominator, greater overall value, larger the lens, means more light passes, better pictures, and increase shutter speed. Here’s one of the V30 camera samples from GSMArena.

Nothing appears to be wrong with the picture. However, if you go to the properties of this picture, you will see the aperture to be f/1.7 instead of f/1.6. Here’s what we found: 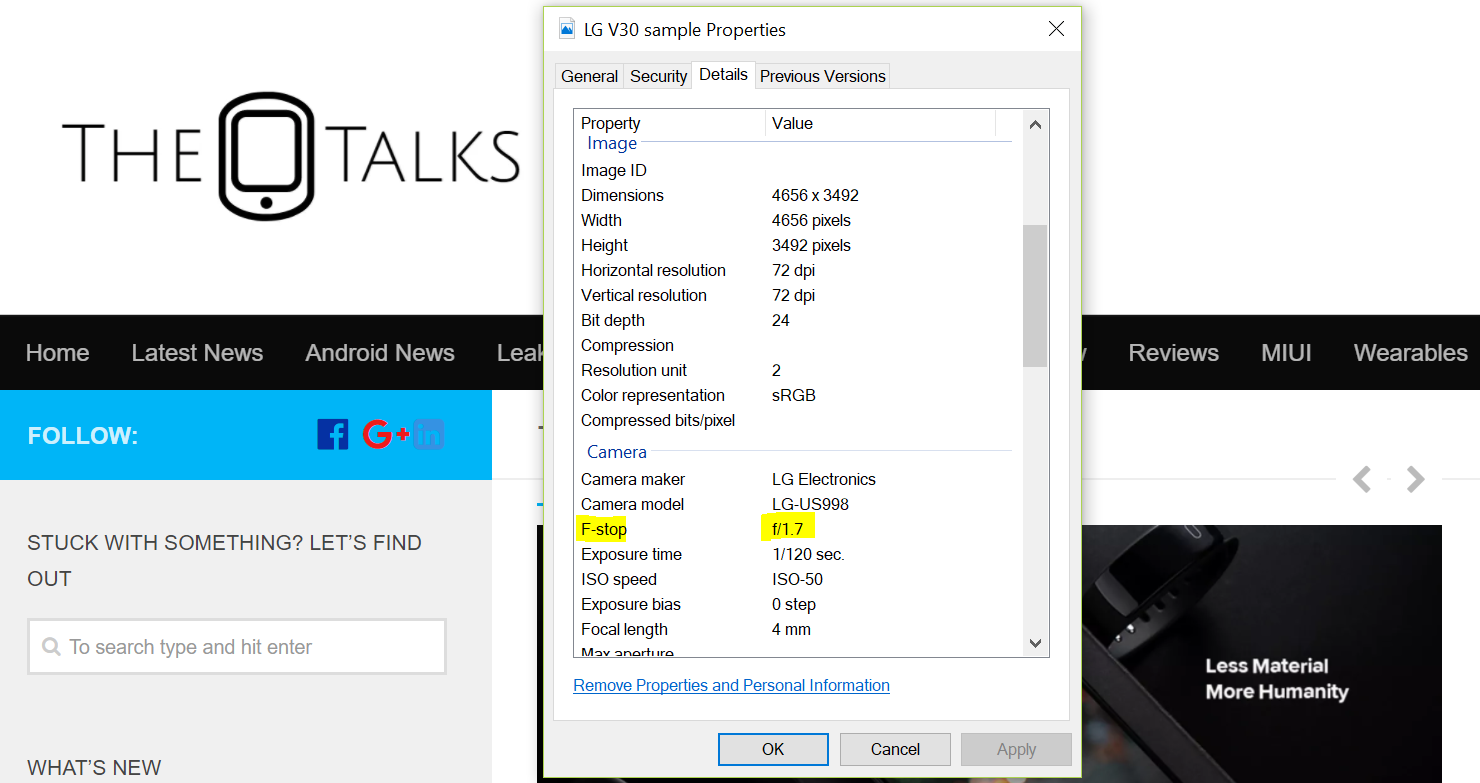 Hope that won’t decrease the value of LG V30 or will it? We will find that soon.