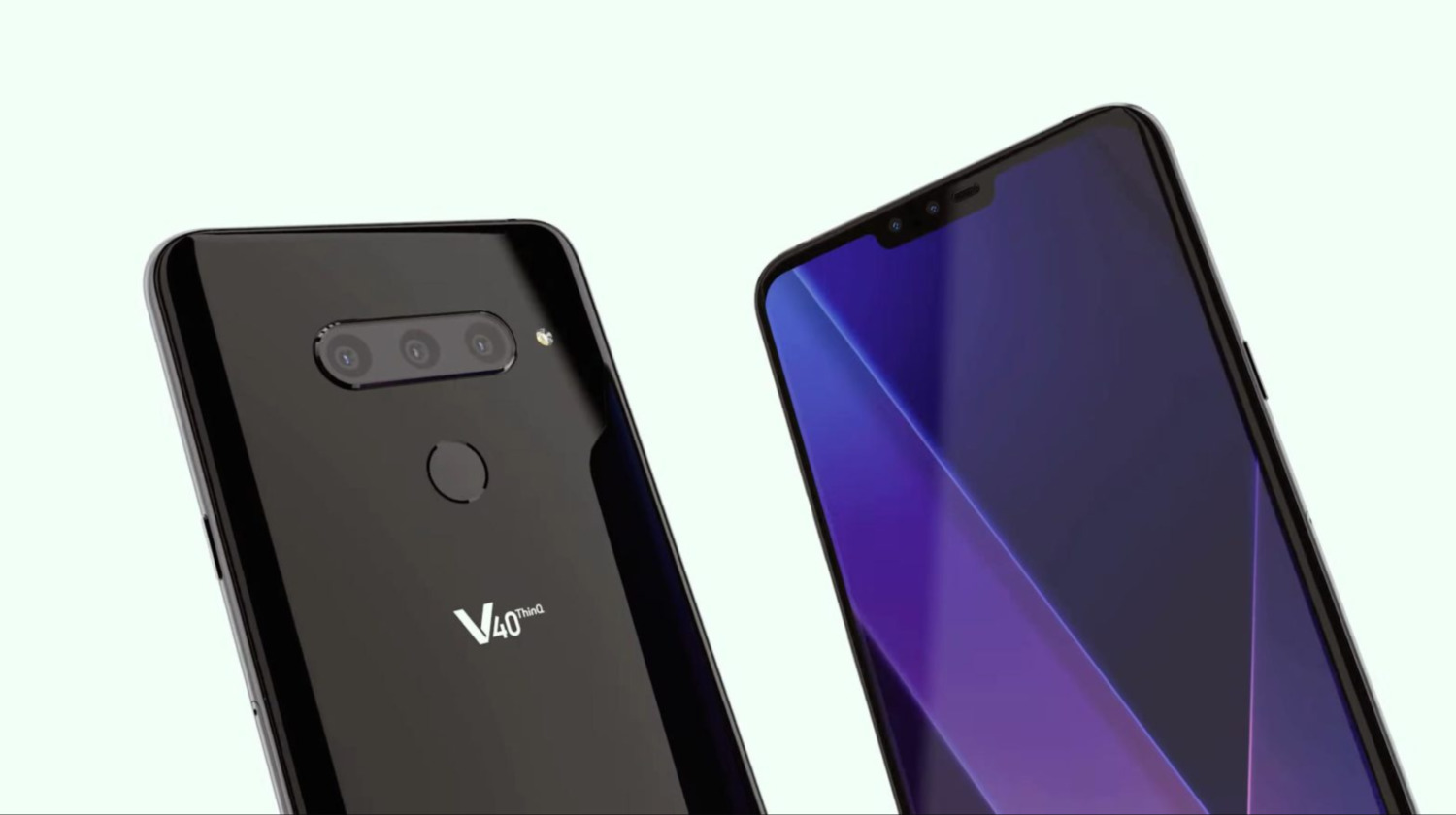 While Apple and other manufacturers are introducing new smartphones, at the moment  LG V40 ThinQ has just passed through the US FCC certification. LG V40 ThinQ release date is set to next month along Google Pixel 3 series, Huawei Mate 20 series and other flagships releasing in October. The highlight of the flagship will be LG V40 ThinQ camera which will have a surprise. 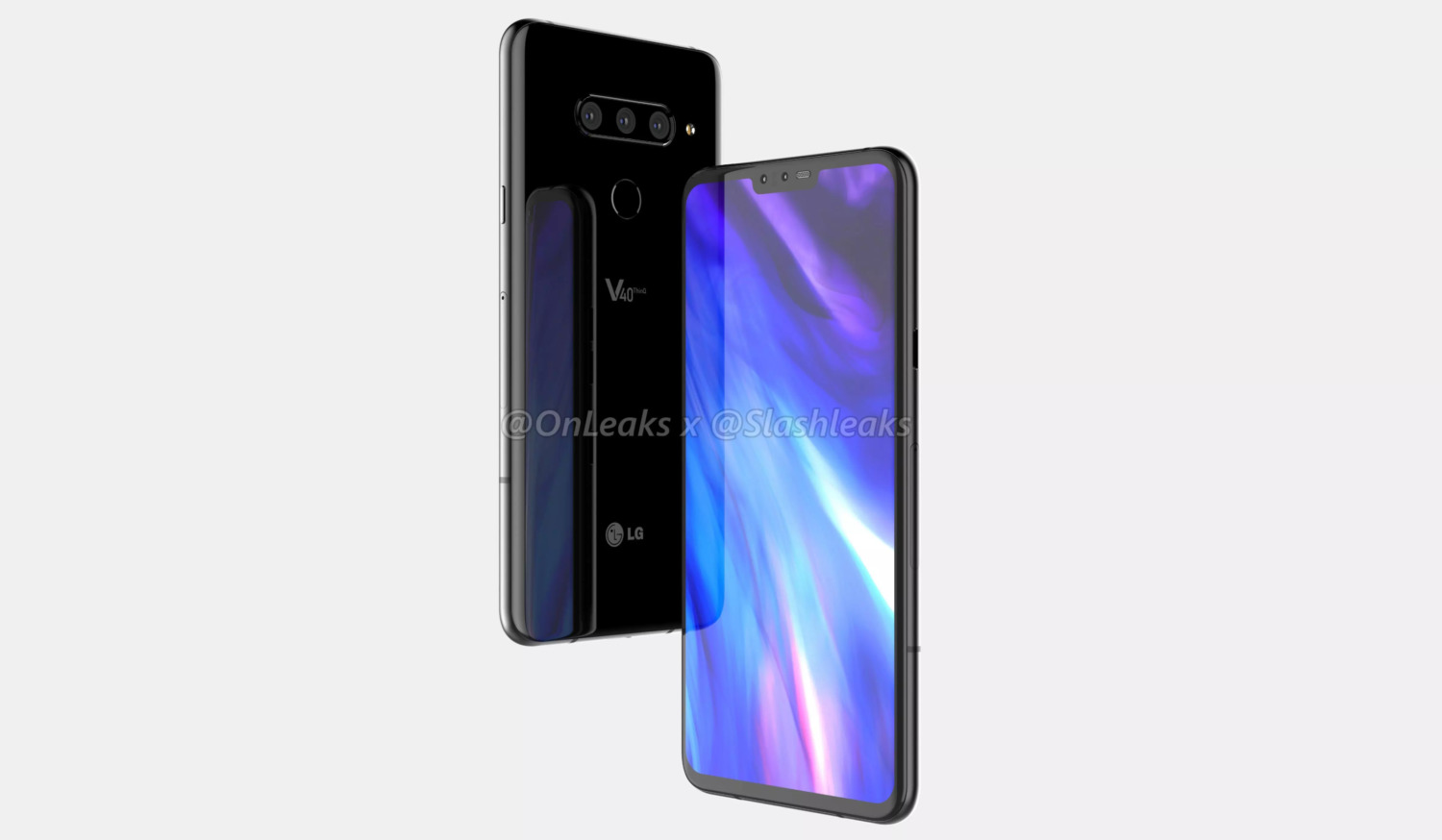 Supporting the back fingerprint identification, it is worth waiting for, its model is LM-V405UA. The back looks pretty much similar to LG V30.

LG V40 ThinQ is expected to be equipped with Qualcomm Snapdragon 845 processor. However, sadly, the rest of the specs aren’t official yet. 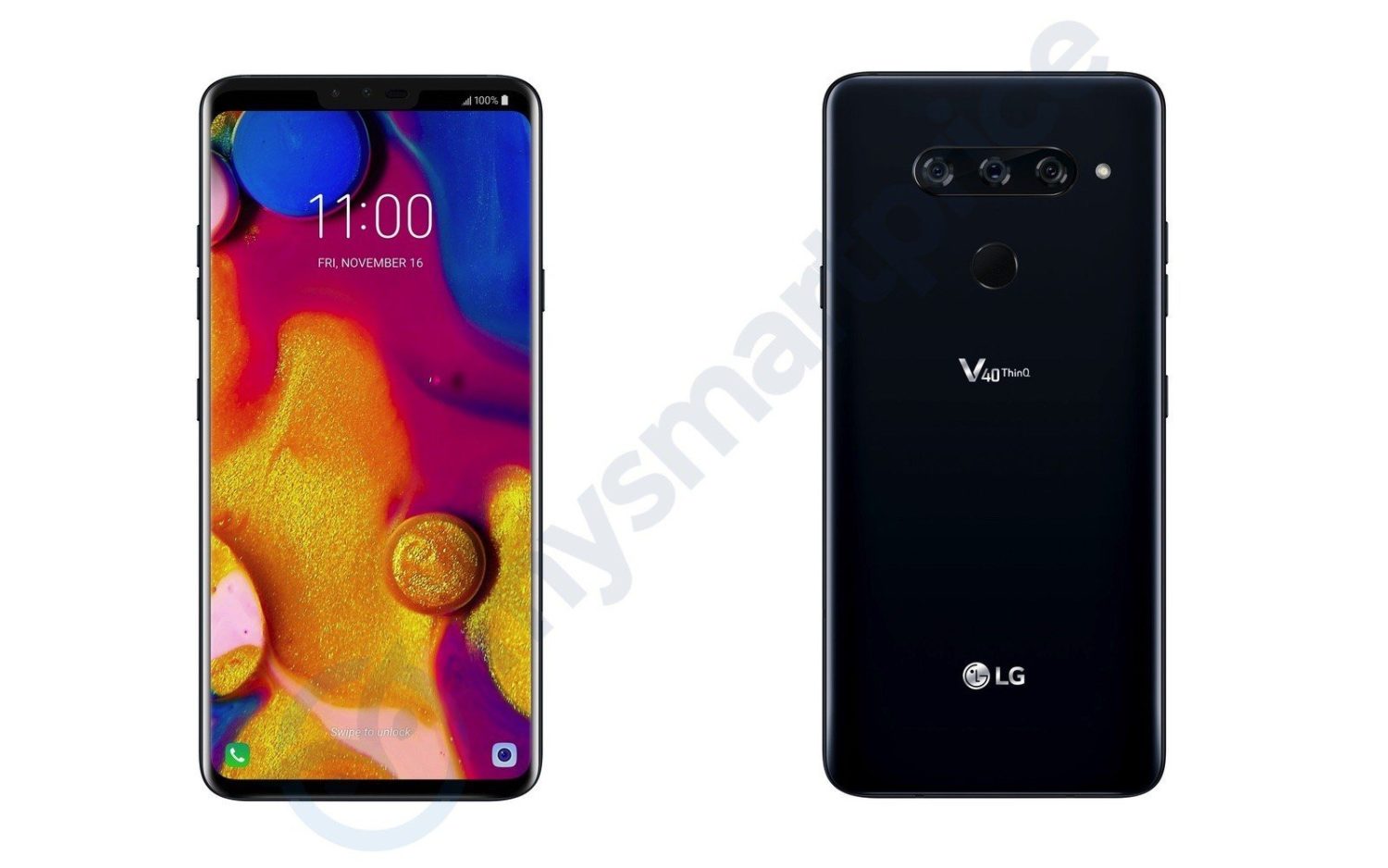 LG officially announced that it will hold a new product announcement in Seoul, South Korea at 10 am on October 4. It will be the platform for the release of LG V40 ThinQ. Meizu, Xiaomi and other manufacturers will also launch a new phone that month as well, so the competition is still there. With 6GB of memory + 64GB of storage, according to the renderings released by @Onleaks, V40 ThinQ will be targeting the high-end category with Snapdragon 845.

Now that LG V40 ThinQ release date has been announced, we just have to wait for more leaks to serve as an appetizer while the real meal to come on October 4.