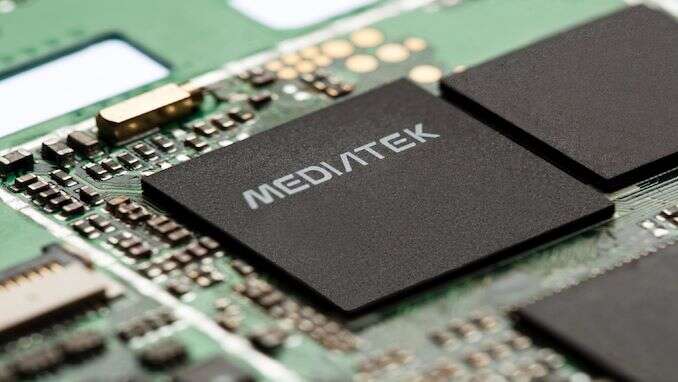 At the start of 2020, MediaTek announced its 5G SoC series called ‘Dimensity’ to provide budget-friendly 5G networking smartphones. Among them is the most powerful SoC in the series which is MediaTek Dimensity 1000. So, from the rumors to the official confirmations and releases, here is the list of MediaTek Dimensity 1000 phones which will be available this 2020:

Note: We will be updating this list as new smartphones featuring this SoC arrives in the market.

A Little Detail About MediaTek Dimensity 1000

The graphical performance is MediaTek’s best with the latest nine-core Mali-G77 MP9 followed by HyperEngine 2.0. APU 3.0 has a score of 4.5 TOPs making it the world’s most powerful AI to date. As for the camera, it’s the world’s hexa-core ISP. The SoC can compete with Kirin 990 5G, Samsung Exynos 990, and the most powerful Snapdragon 865. The AnTuTu score is around 390,000 to 410,000 points. The SoC isn’t that powerful and has the lowest performance in the flagship-level SoCs, however, it’s considered as budget-friendly high-end 5G SoC option for most flagships and has the most features to it.

There is only one smartphone which is currently featuring the MediaTek Dimensity 1000 processor (MT6885):

The 8GB and the 12GB RAM with 128GB ROM variants of the OPPO Reno3 are the first and only phone to feature the new MediaTek Dimensity 1000 SoC. Reno3 features an enormous 6.44″ AMOLED display with Full-HD+ resolution and the water-drop notch. It has a metal frame and the back made from glass. Some of the highlights are the 64MP quad rear camera, the 4025mAh battery with 30W fast charging, and an in-screen fingerprint reader.

Phones That Are Rumored To Feature MediaTek Dimensity 1000

Since MediaTek SoCs are cheaper than most of the SoC manufacturers, the king of budget-friendly smartphones ‘Pocophone’ will likely feature the Dimensity 1000 processor in the long-anticipated Pocophone X3 5G and offering the cheapest 5G flagship phone. Moreover, like the F2 and X2, this phone might also have a gaming side to it as well and we all know how good the nine-core Mali-G77 MP9 can be with MediaTek’s gaming optimizations.

It will feature a 6.5″ LCD display with Full-HD+ resolution and a refresh rate of up to 120 GHz. The Sony 64MP quad rear camera and the front 32MP selfie shooter will be perfect. The built would be metal+glass this time and a cooling system would be provided. There would be 6GB/8GB optional RAM and 64GB/128GB UFS 2.1 storage.

We all know that the pro version of Redmi K30 Pro 5G features the Snapdragon 865. However, we could see two variants of it one with Qualcomm SoC and another with the MediaTek SoC in it. If Redmi chooses a MediaTek version, there’s a high chance that it would be the Dimensity 1000 just because it’s flagship-level SoC. This way Xiaomi can easily provide a good price range in the high-end 5G smartphones category.

In the OnePlus 8 series, the lite version is the cheapest. Previously, OnePlus has gone with the Snapdragon 7xx series for the lite version. However, this time we might expect it to feature the MediaTek Dimensity 1000. Why? Because they will be able to provide a premium level phone and a cost-effective price to compete in the upper mid-end smartphone category.

Realme XT provided an upper mid-end SD 712, the second generation might go for a much better option for the upper mid-end category which would be Dimensity 1000. Retaining the same budget-friendly price, we might see the Polycarbonate design continuing, 6GB/8GB RAM, and 64GB/128GB storage. A 64MP or 48MP quad rear camera might be a good option, followed by a 30MP pop-up camera. The battery will also upgrade to 4500mAh or 5000mAh with 30W fast charging.

Currently, we have these phones which feature the new MediaTek Dimensity 1000 SoC. We will add more devices to it as we receive rumors and official confirmations over time. Which smartphone do you think will feature the Dimensity 1000? Let us know in the comment section.