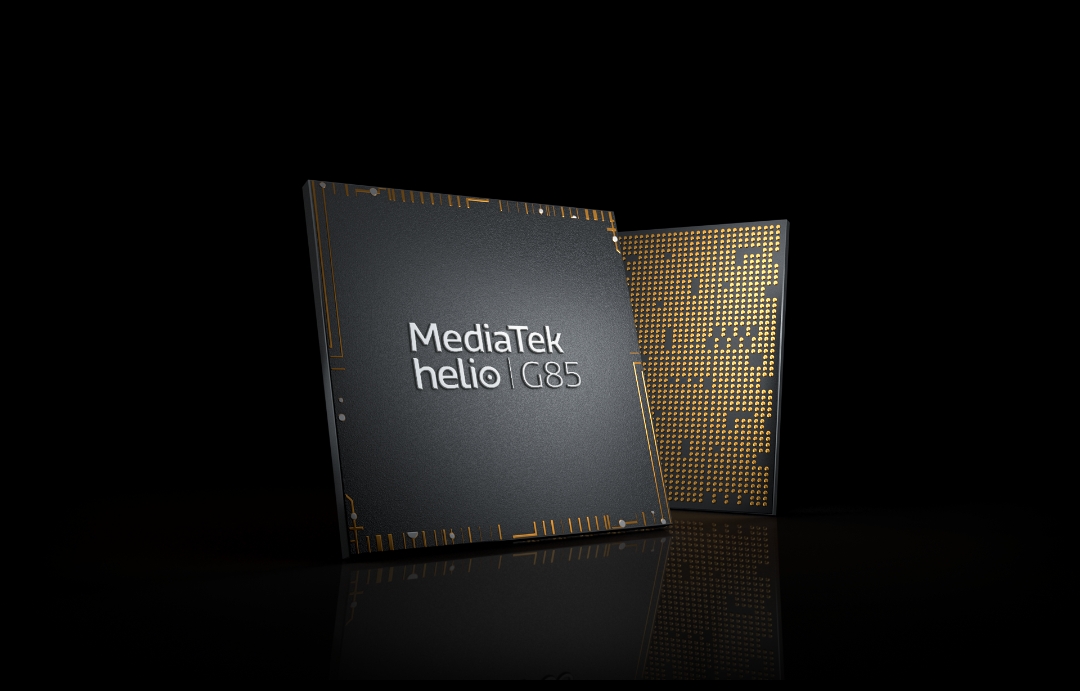 Before starting the list, we must be very clear of what this SoC is and which category is it targeting. MediaTek Helio G85 is a lower mid-end SoC dedicated to the mid-end gaming smartphones. It has a 12nm FinFET TSMC process, an octa-core dual cluster design (2x Cortex A75 @2.0GHz + 6x Cortex-A55 @1.8GHz), a 1GHz ARM Mali-G52 2EEMC2 (2 c0res) as the GPU, 60Hz screen support, and some gaming optimizations (Hyperengine game technology).

The release date of Helio G85 is May 5, 2020. It brings features like a 1 GHz GPU on a mid-end SoC optimized for gaming. In short, it’s a G80 SoC with a slightly powerful and tweaked GPU. For more details and a quick comparison with the Snapdragon 720G, you can read: 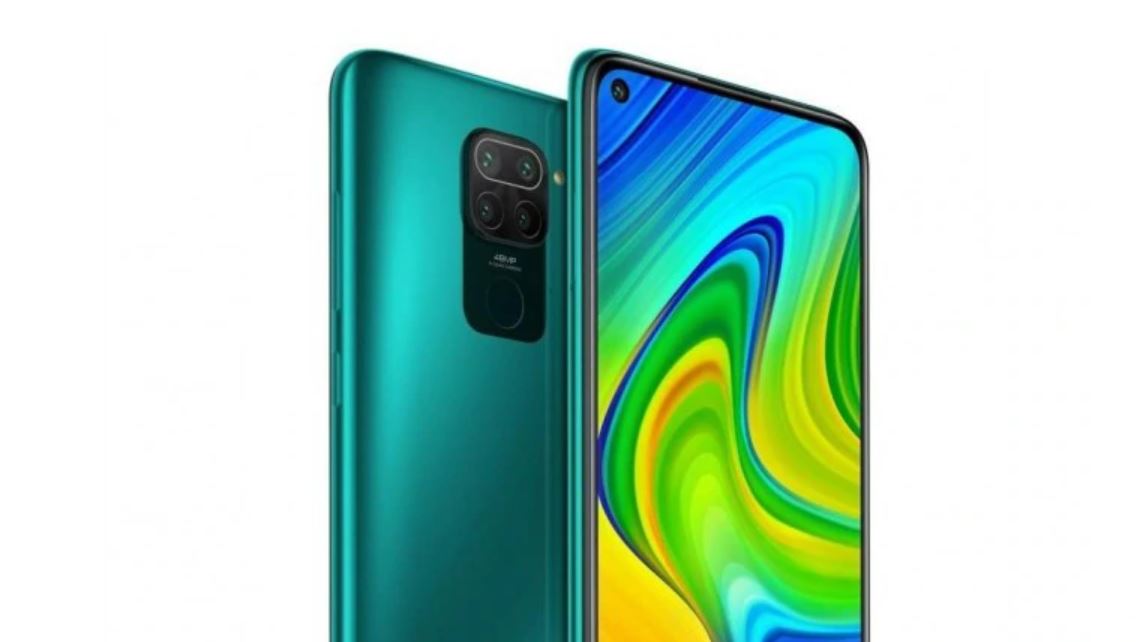 The first phone to use MediaTek Helio G85 SoC is the Redmi Note 9. The Pro version uses the much powerful SD 720G. Released at a surprising price of $199, Redmi Note 9 delivers gaming optimizations to the lower mid-end smartphone category. Made from the glass + plastic frame, it has a Gorilla Glass Protection 5 on the front screen, and a Splash-proof coating on the back. More importantly, the highlight is the glorious 6.53″ punch-hole Full-HD+ display with 450 nits brightness. The SoC is coupled with 3/4GB RAM and 64/128GB ROM. Other highlights seem to be the 48MP quad rear camera, a 5020mAh battery, and the presence of both the traditional 3.5mm audio jack, Type-C port, and a dedicated SD slot. Too much under $200!