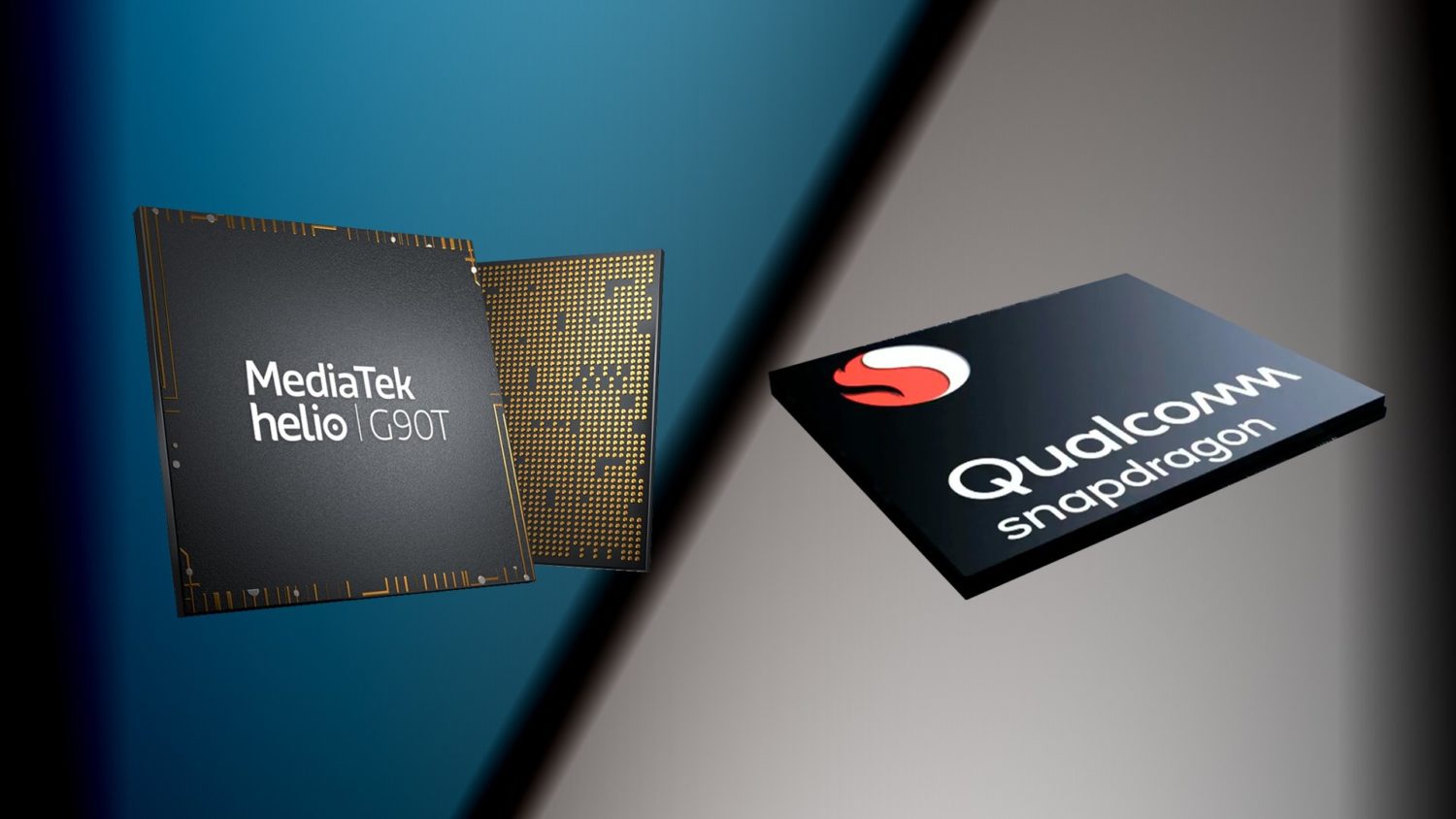 Yesterday, MediaTek showed its new commitment in the processor market. Intending to continue to dominate in multiple sectors, the Helio G90 and G90T SoCs became official. Both are intended to provide the best user experience for terminals near the highest range of Smartphones. Their direct competitions are the SDN 730 and 730G. Because of this, it is normal for people to have doubts about whether this change offered by MediaTek is worth considering that Qualcomm chips have time in the market. That’s why that, to resolve some doubts, today we present this MediaTek Helio G90 vs G90T vs Snapdragon 730 vs 730G Comparison.

Already known the specifications table of this MediaTek Helio G90 vs G90T vs Snapdragon 730 vs 730G comparison, we begin by indicating the qualities that each of the SoCs has at the CPU level.

The first on our list is the recently announced MediaTek Helio G90. The architecture of this processor is octa-core with 12nm lithography, which puts them in an acceptable size in today’s market. The 8 cores are divided into 2 high-frequency ARM Cortex-A76 and 6 ARM Cortex-A55. The most powerful cores can reach speeds of 2.00GHz. 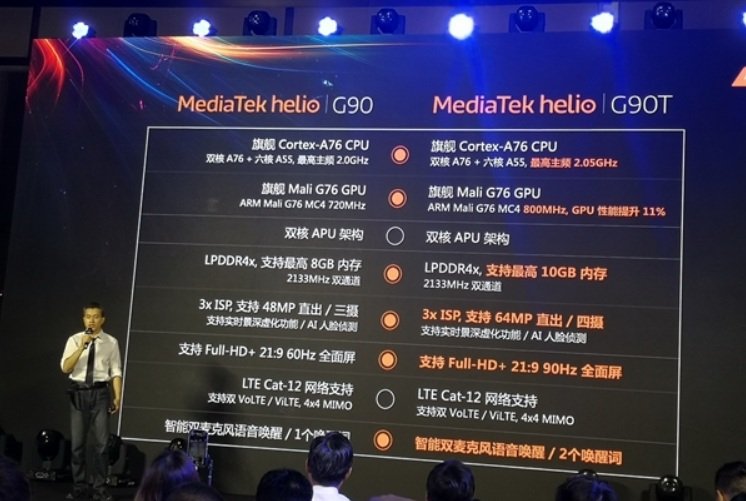 The MediaTek Helio G90T does not differ much in this section, using the same 12nm octa-core architecture with the same cores, although it shows a slight improvement in terms of frequency since their ARM Cortex-A76 reaches 2.05GHz. It is a difference that can be seen negligible, but later we will see it is worth it. According to Geekbench’s benchmark, the single-core performance reaches a score of 2.576, while the multiple-core performance reaches 7.724.

However, the competition is tough, since Qualcomm processors are not far behind in power. The SDN 730 has an 8nm lithograph, far superior to that of the new MediaTek chips, and they have an octa-core architecture that uses Kryo 470 cores at speeds up to 2.2GHz. In this aspect, the SDN 730G does not change at all. The GeekBench test yields a similar single-core result between the 730 and 730G of 2,259, while in multiple-core performance it varies, being that of the 730 of 7,079 and the 730G of 6,980 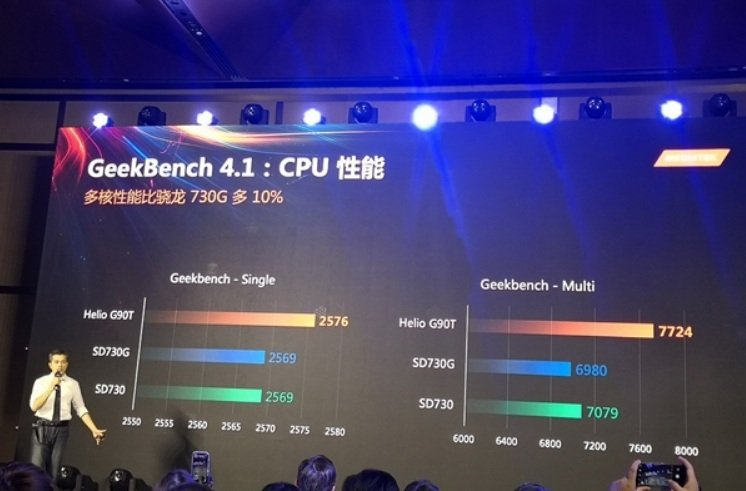 The next in the comparative list is what can differentiate a chip between the standard and the improved version. The GPU is the unit responsible for managing graphics, and both companies seek to offer a more powerful version for gaming.

First, we find the standard version of MediaTek, the Helio G90, which adopts an ARM Mali-G76 3EEMC 4 GPU with speeds up to 720MHz. For its part, the Helio G90T greatly improves the frequency, which reaches 800MHz. The Benchmarks shown in the presentation conference indicate that thanks to its optimization system, this GPU performs between 5 and 26% better than those offered by Qualcomm. 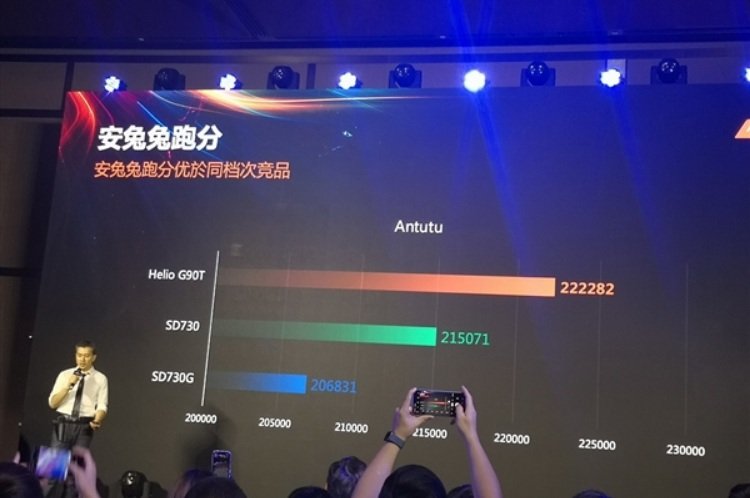 MediaTek is proud to say that all the latest generation games can work in high graphics at a stable rate of 60fps. The G90T version can do much more since it reaches refresh rates of up to 90Hz (the standard version only reaches 60Hz).

For its part, the Snapdragon 730 does not offer much more power in terms of GPU, since the Adreno 618, manufactured by Qualcomm, has a speed of 700MHz, falling behind MediaTek’s offer. The Snapdragon 730G does not improve the bet and retains the same GPU, but in this case, it has been overclocked to offer between 15% and 25% more power. 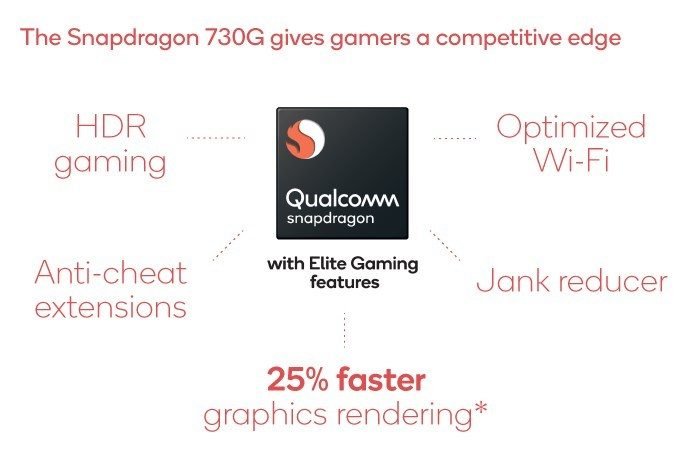 This category is where we can appreciate the differences between SoCs. And it is that, in the photographic qualities, in the compatible RAM, in the artificial intelligence processing chips, and even in the speed of the networks, we find reasonable changes.

First, we have the MediaTek Helio G90, which is compatible with LPDDR3 and LPDDR4 RAM up to 8GB. The resolution that allows handling this chip is of Full HD+ in up to 60Hz. Besides, this new chip allows the installation of single cameras up to 48MP or failing that, dual cameras of 24 + 16MP. 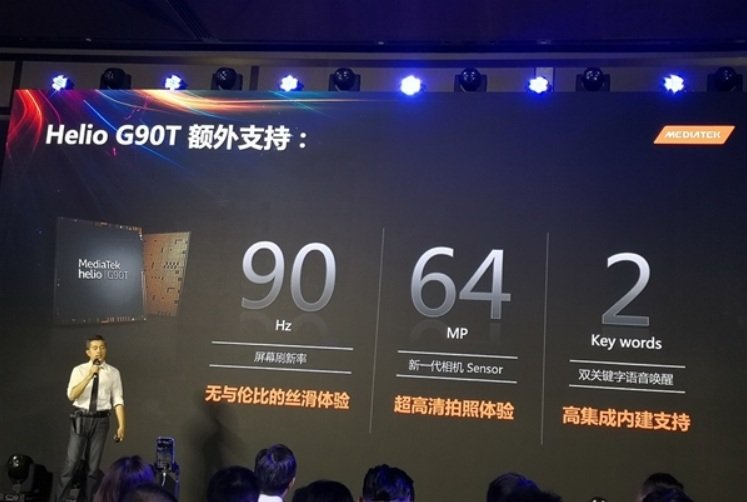 The Helio G90T strongly improves the bet in this section, although the improvements in power are so discreet. RAM compatibility is in the same category, but up to 10GB. The compatible resolution, again, is Full HD+, but as we mentioned before it reaches vertical refresh rates of up to 90Hz, which allows less demanding games to run at much more fluid speeds. Additionally, even though the chip is aimed towards players, the photographic section is not abandoned, since single cameras of up to 64MP can be installed, thus reaching what is offered by the most powerful SoCs in the market (although its dual bet stays at 24 + 16MP).

Both MediaTek chips have particular technologies for better performance in graphic processing. Besides, network technologies have been greatly improved, offering better response times up to double in all types of 4G networks. Tencent Games will be particularly benefited, as they have worked together with MediaTek to offer a platform called MT-Storm that accelerates data transmission. 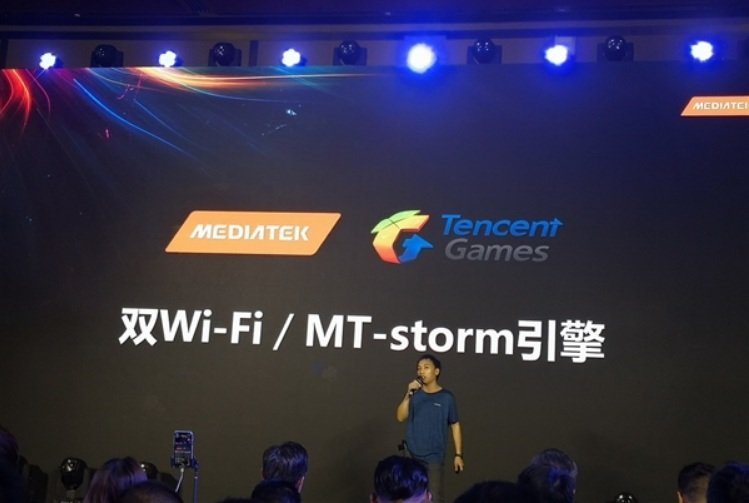 Snapdragon chips are not far behind, but their bet is a bit different. The RAM sticks are slower in frequency in both the SDN 730 and the 730G, although they remain in LPDDR4x. The compatible photographic sensors are good for the market in which the chips are located, since both support unique 48MP sensors and dual 22MP sensors. 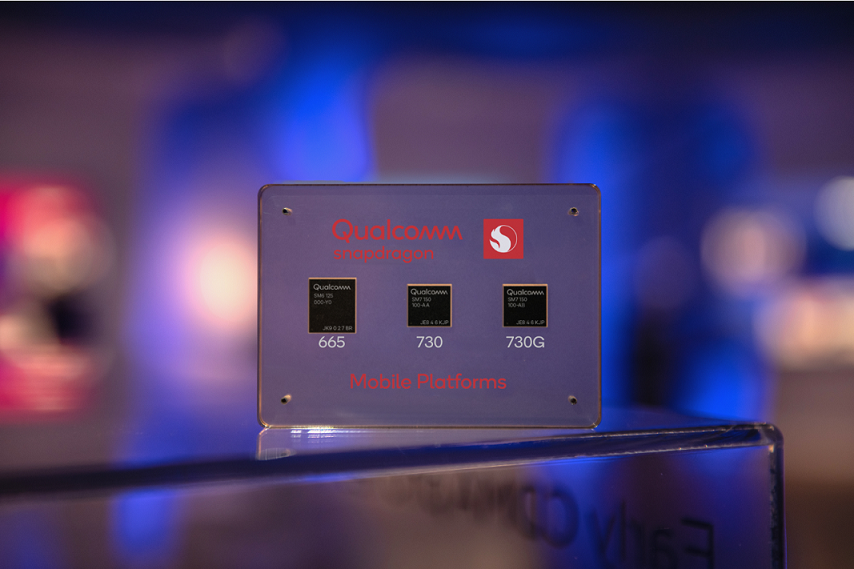 The connections, although fast, do not offer anything special, so the gamers are not particularly benefited with the use of these SoCs. The deal with Tencent gives MediaTek many points.

The price difference is a very important factor for the consumer. Between the Helio G90 and the G90T, it is a couple of dollars. However, because the latter is compatible with faster screens and better photographic sensors, it is most likely that the terminals that use it have a considerable increase in cost (only if they get to squeeze it to the maximum). 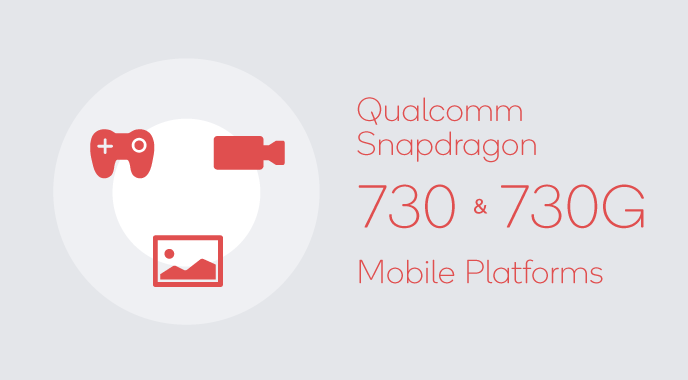 As for the two Snapdragon participants, the result is expected to be the same with respect to the G90T, since both processors do not support photographic sensors higher than 48MP.

Among SoCs of the same company, they are practically identical. However, between what is presented by Qualcomm and MediaTek, there are few similarities. These are some:

There is no doubt that the novelty factor allows the SoCs presented by MediaTek to be at the forefront. However, regardless of the cause, these new chips enter the market to overcome what Qualcomm offers. The G90T is the best of the four since with its slight technical advantages it manages to offer a much more fluidly experience to play than the rest.

The compatibility with 64MP photographic sensors is another novelty difficult to overcome since this was only possible in high-end Smartphones. We just have to wait and see what the manufacturers achieve with this new chip (Xiaomi and Redmi are among the first to confirm its use).