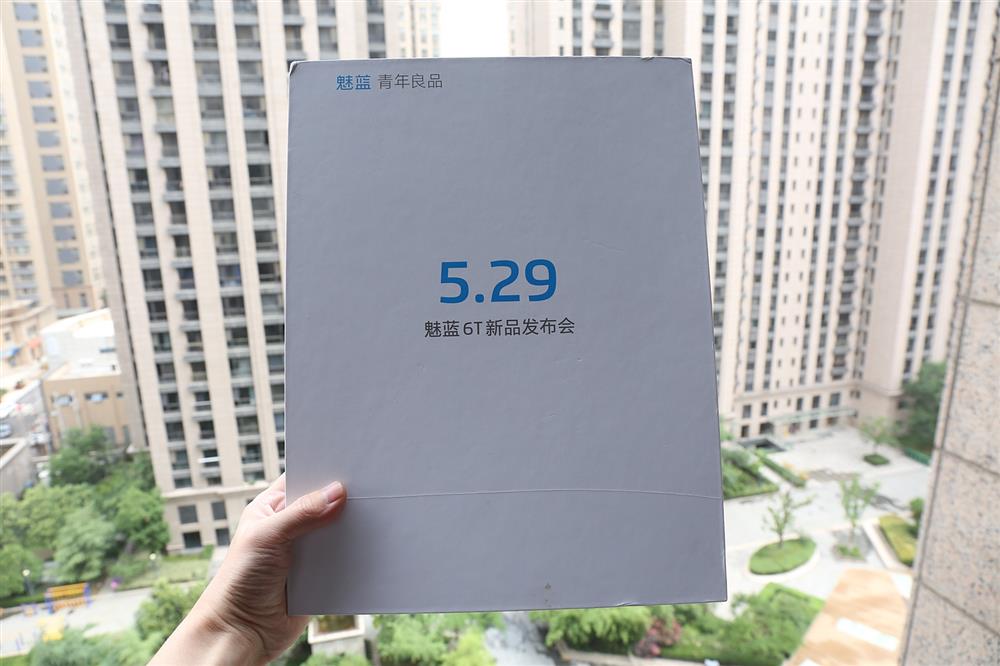 This morning, Meizu official announced Meizu M6T release date to be May 29. What’s more is that this time, Meizu adapts a quite innovative way of sending invites to the media.

Meizu is sending invites inside which is a ticket to the 5.29 Meizu M6T new conference. It shows that the conference timing is 14:30, and it is located in the giant screen room of the Miri Happy Studios in Sanlitun, Beijing. 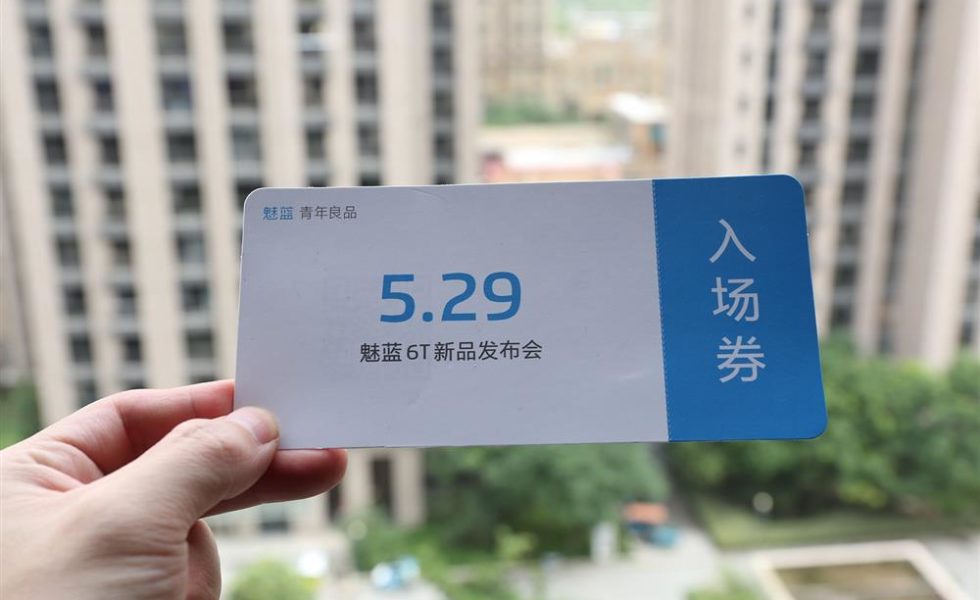 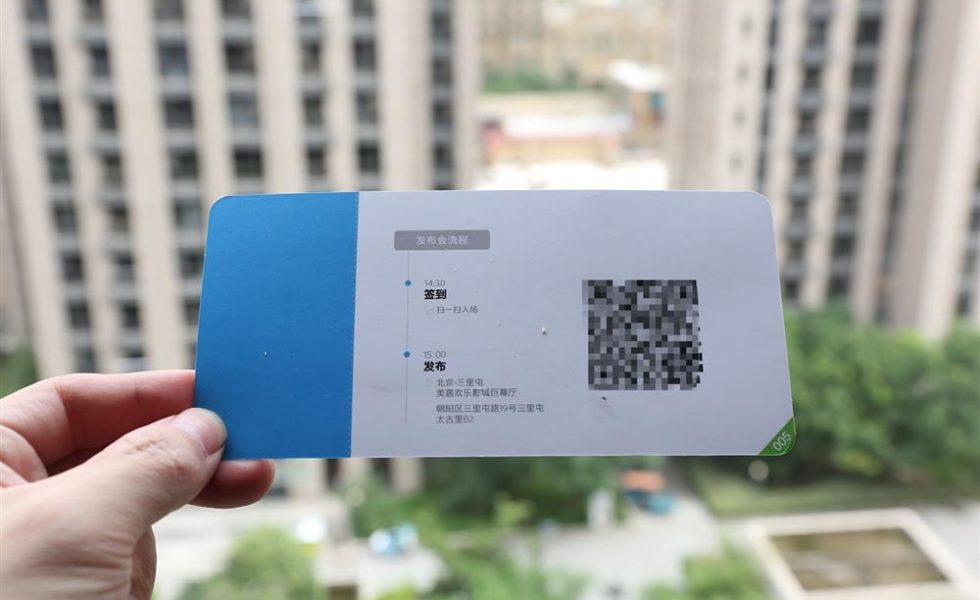 Furthermore,  a T-shirt was also attached with the invite. On the front, it has a red colored label stating ‘I was on the way to the “5.29 M6T conference’. Meanwhile, it has a hilarious writing on the back, saying ‘This is a self-defense’. XD 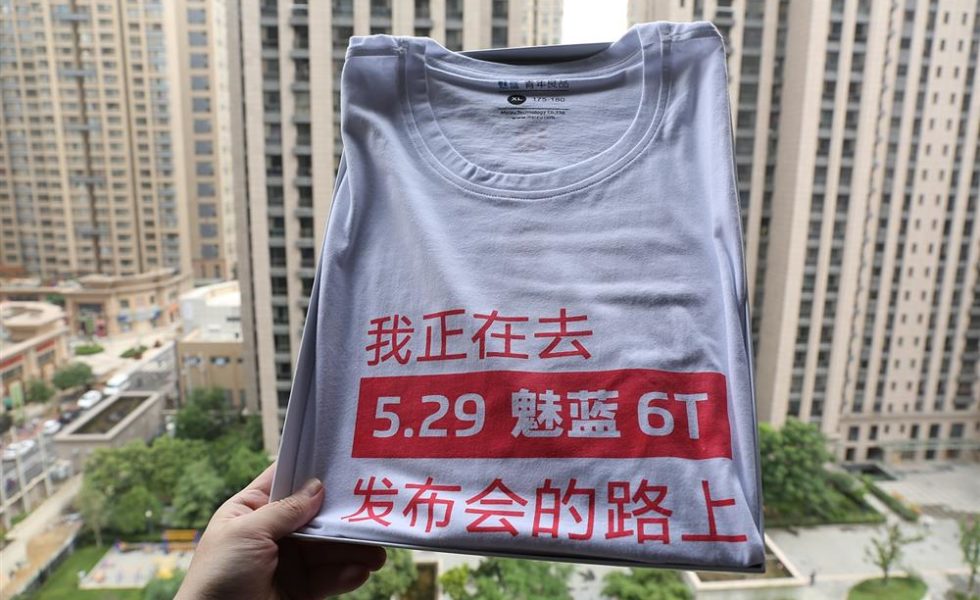 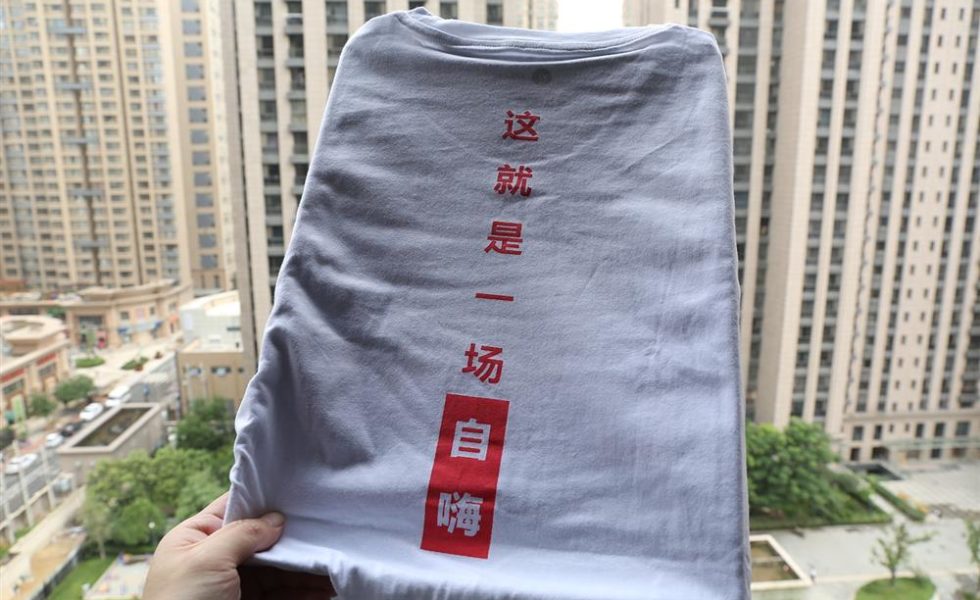 According to the leaks, Meizu M6T will be a budget-friendly (thousand yuan) flagship. It will integrate a  5.7-inch 1440 × 720 full-screen and an octa-core processor. It will come in different variants featuring 2/3/4GB RAM and 16/32/64GB storage. 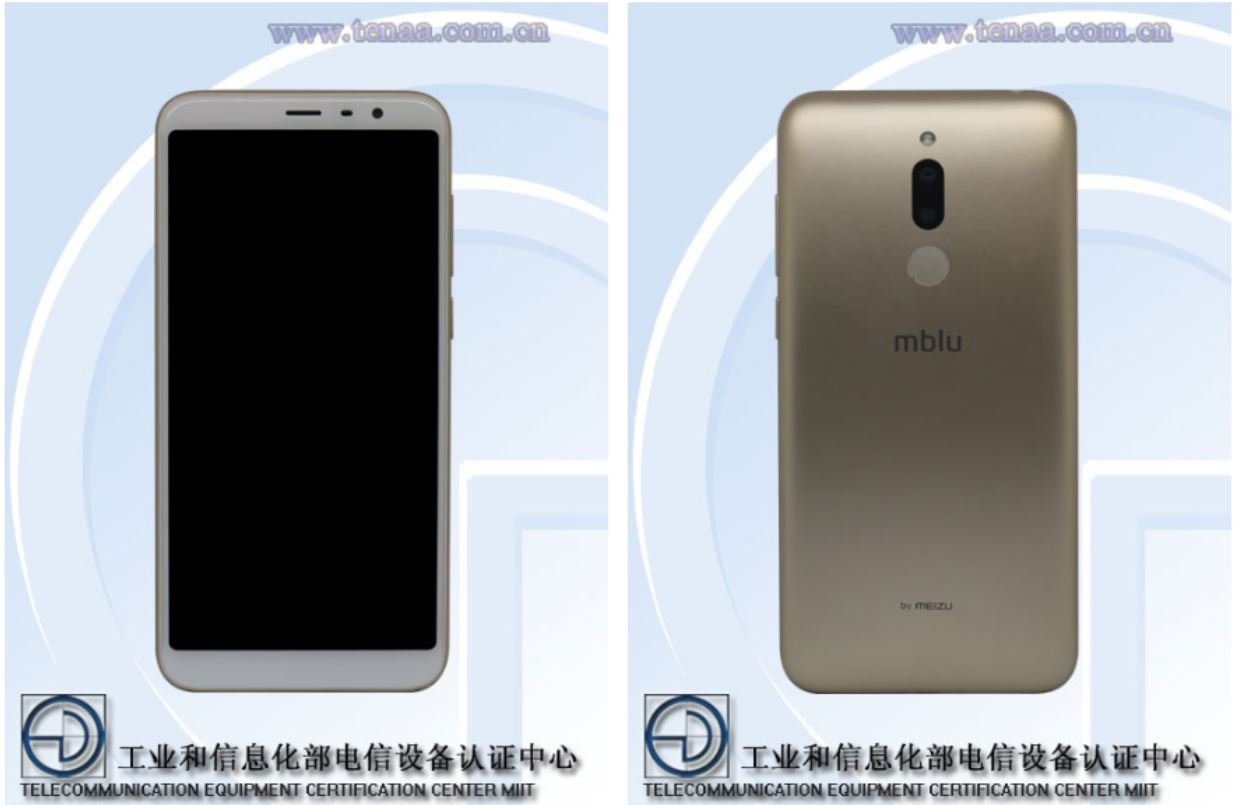 On the front, there’s a front 8MP selfie shooter. Meanwhile, on the rear, we have 13 MP + 2 MP dual camera. A 3230mAh non-removable battery will power the flagship.

No doubt, Meizu will compete in the low-mid tier smartphone market. With Meizu M6T, Meizu is looking forward to providing a tough time to Xiaomi’s ‘Redmi 5 and Note 5’ flagship.