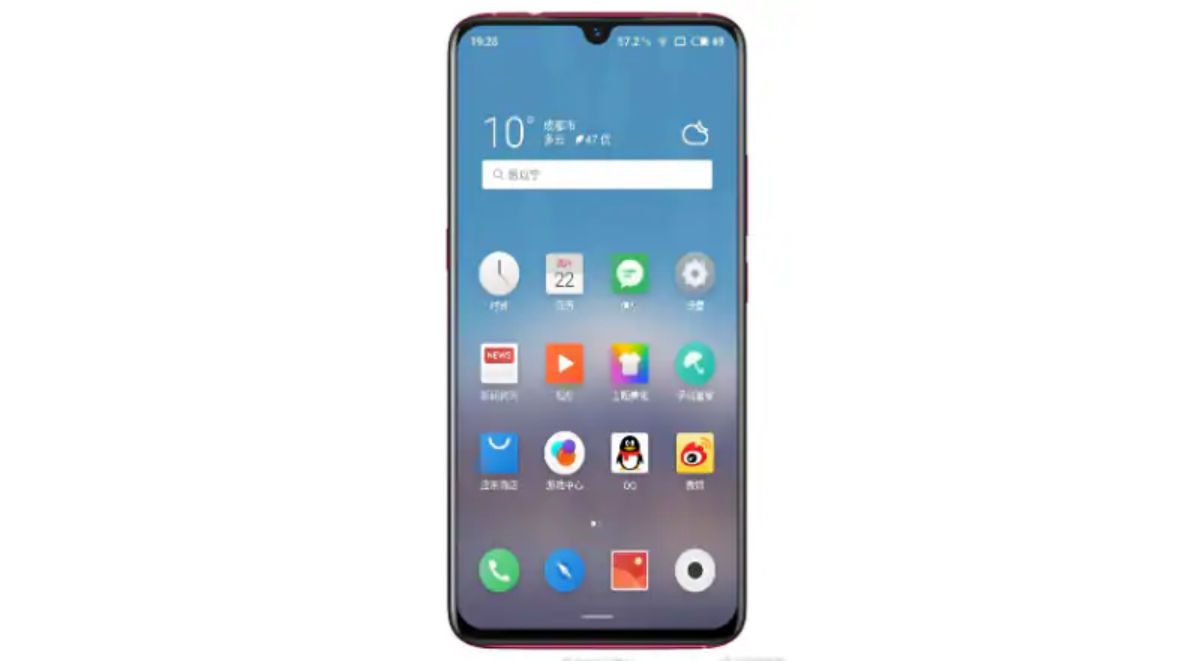 A few days ago, a new Meizu flagship with the codename “M923Q” passed the certification of the Ministry of Industry and Information Technology on TENAA. The flagship is believed to be none other than Meizu M9 Note which will be releasing this month. Moreover, the leaked images revealed Meizu M9 Note specs.

According to the exposed pictures, Meizu M9 Note uses a rear fingerprint recognition and dual rear camera design. The two lenses are arranged vertically in the upper left corner of the chassis along with the LED flash beneath them.

The front 6.2-inch screen will feature the trending water drop layout. Although the photos on TENAA doesn’t reveal that much about the front display, however, it is very likely to witness a 1080×2244 Full-HD+ resolution.

Meizu M9 Note – Other Specs From the Previous Leaks 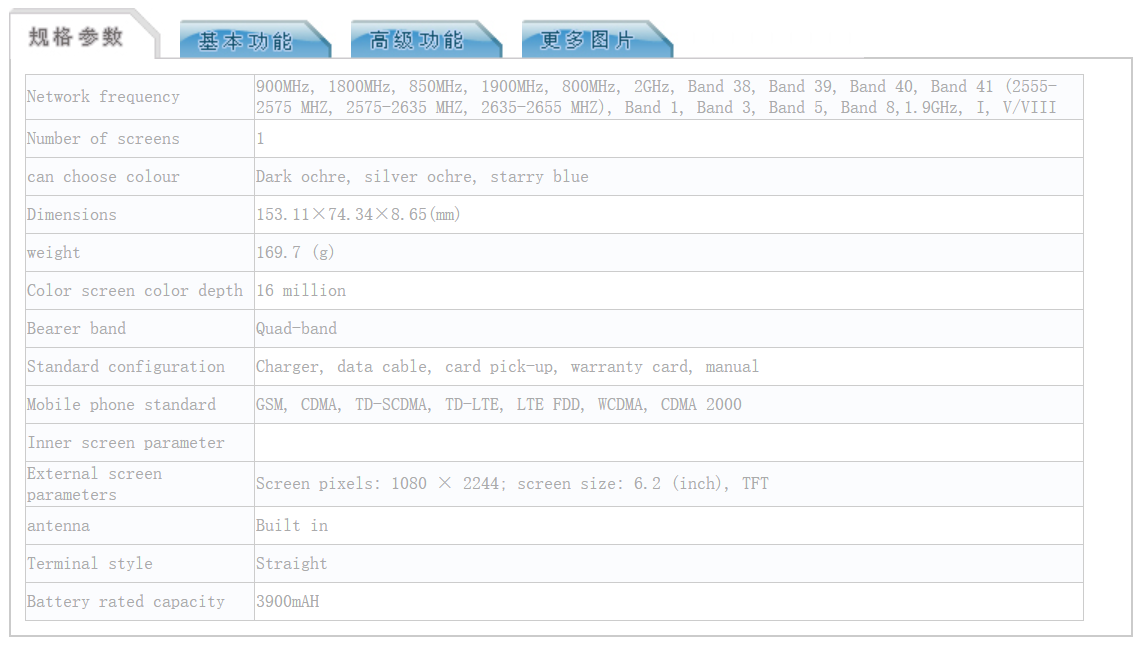 According to the exposure, M9 Note will release in Beijing in the middle of this month. The price is expected to be around 1,000 yuan (148 USD) similar to Redmi Note 7. More importantly, it will be marketed as a tough competitor of the Redmi Note 7. Because the price tag is the same.