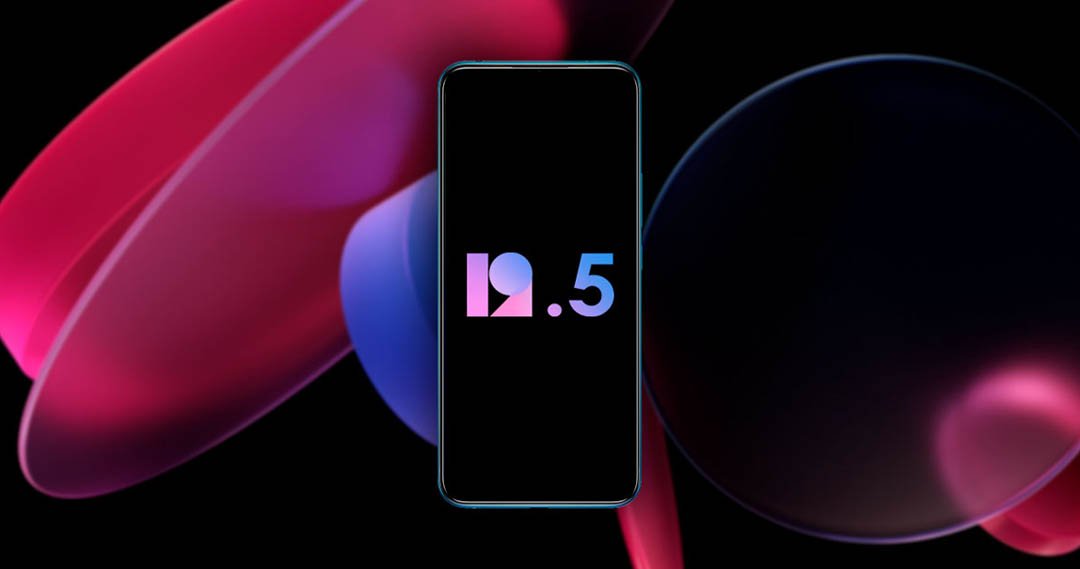 Before presenting the new Mi 11 Series, Xiaomi has made MIUI 12.5 and its new features official, being this a new and big update that returns to focus on user privacy and that will reach a large number of Xiaomi, Redmi, and POCO smartphones. MIUI 12.5 has especially focused on optimizing the system, both in performance and space of all smartphones possible. Today, we will show you all MIUI 12.5 new features! 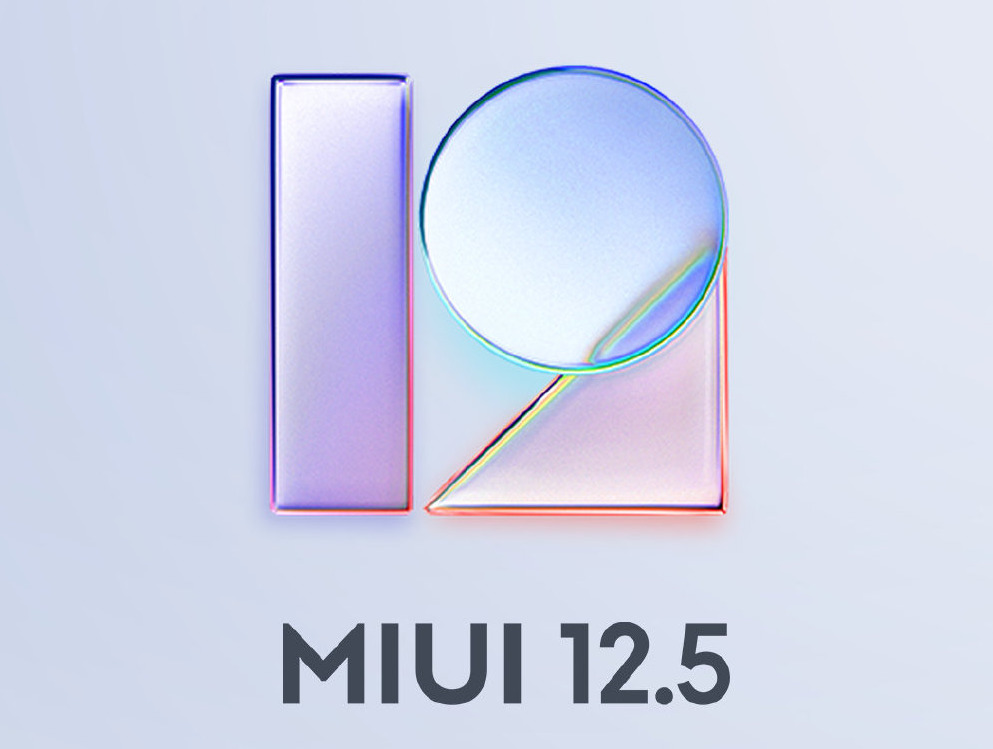 Starting with the new features, the light cone motion architecture was first introduced in MIUI 12. MIUI 12.5 has been fully updated on this basis, creating a dedicated thread for gestures, priority scheduling of gesture operations, and extremely fast responsive. In addition, the light cone architecture has improved the computing power, 20 times the rendering power, and optimized the effects classification, which makes mobile phones of different settings smoother.

Another important feature of MIUI 12.5 is that this new version is lighter and faster. The user interface of the system was completely rewritten and the memory usage of the main scenes was reduced by 20%. In addition, a special razor project was carried out to optimize the system applications one by one: the background memory usage decreased by 35% on average and the power consumption of the system applications decreased by 25% on average. 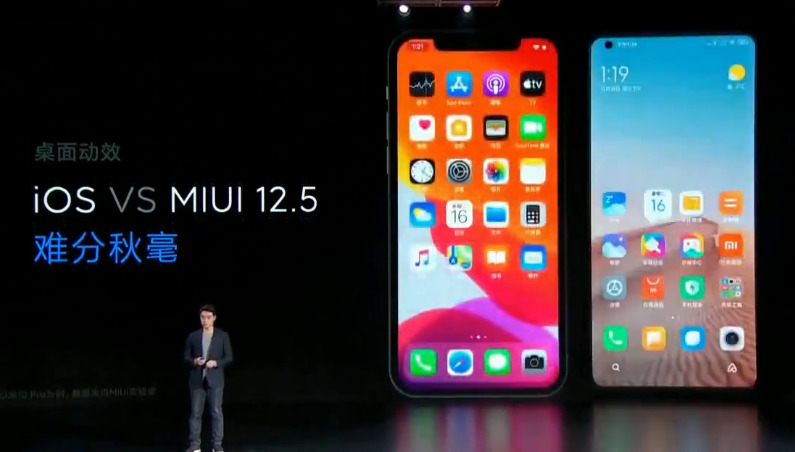 MIUI 12.5 also offers smartphones a first-rate dynamic system design, thus being an innovative dynamic visual design that is capable of raising the aesthetics of the system to a new level. According to the official, the dynamic effects of MIUI 12.5 are difficult to distinguish from iOS.

Pre-Installed Apps Can Now Be Deleted 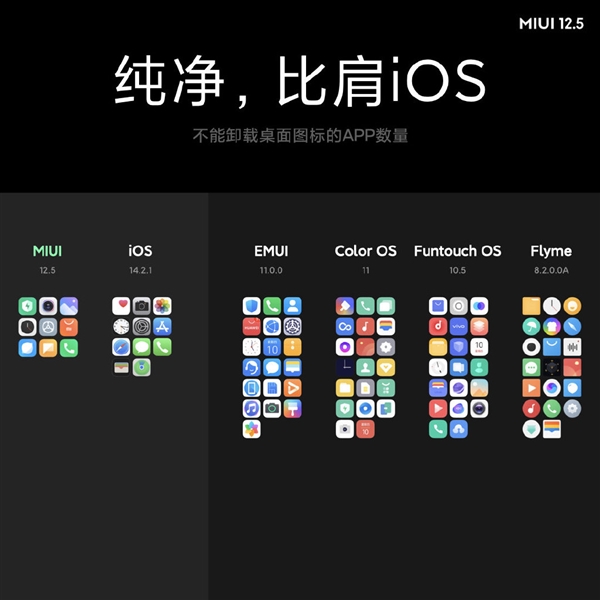 Likewise, MIUI 12.5 also brings with it a new super wallpaper, Snow Mountain, taken from the main peak of Siguniang Mountain in Sichuan, China, real-time rendering of 24 hours of light and shadow and cloud changes, so every time that you unlock you will be able to see the different beauty of Siguniang Mountain. Also, there are other new locations added to the Super Wallpaper Earth list, these being Shipwreck Bay in Greece and Blade’s Edge Mountain in Italy.

Now in terms of system sound effects, MIUI 12.5 adds natural notification sounds, which are created with global sound artists. This new version brings with it four new major habitats: South American Rainforest, Australia, East African Grasslands, and Circum-Arctic, as well as over 120 global creatures, sounds that can be combined at will. 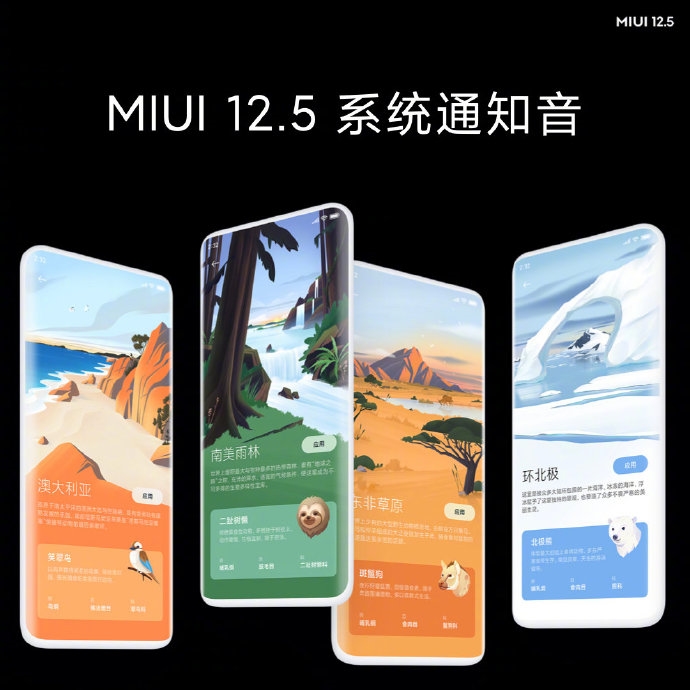 In general, and although there is already a lot of knowledge about the MIUI 12.5 new features, there are two specific features that were not talked about much, and one of them is the Mi Notes App. Being the formerly called Note App, this application MIUI default was replaced by a newer and smarter version, which has new features like Indented lists with the ability to collapse, the ability to then create brain maps out of these lists with one click, and the ability to draw and doodle.

Introducing MIUI+ | A Way To Connect To PC

Just as happened with the Mi Notes App, there is not much knowledge about the precise features that the recently introduced MIUI+ will be able to offer users, but what is true is that it will be a way to easily integrate the functions of any Android phone with any Windows PC. 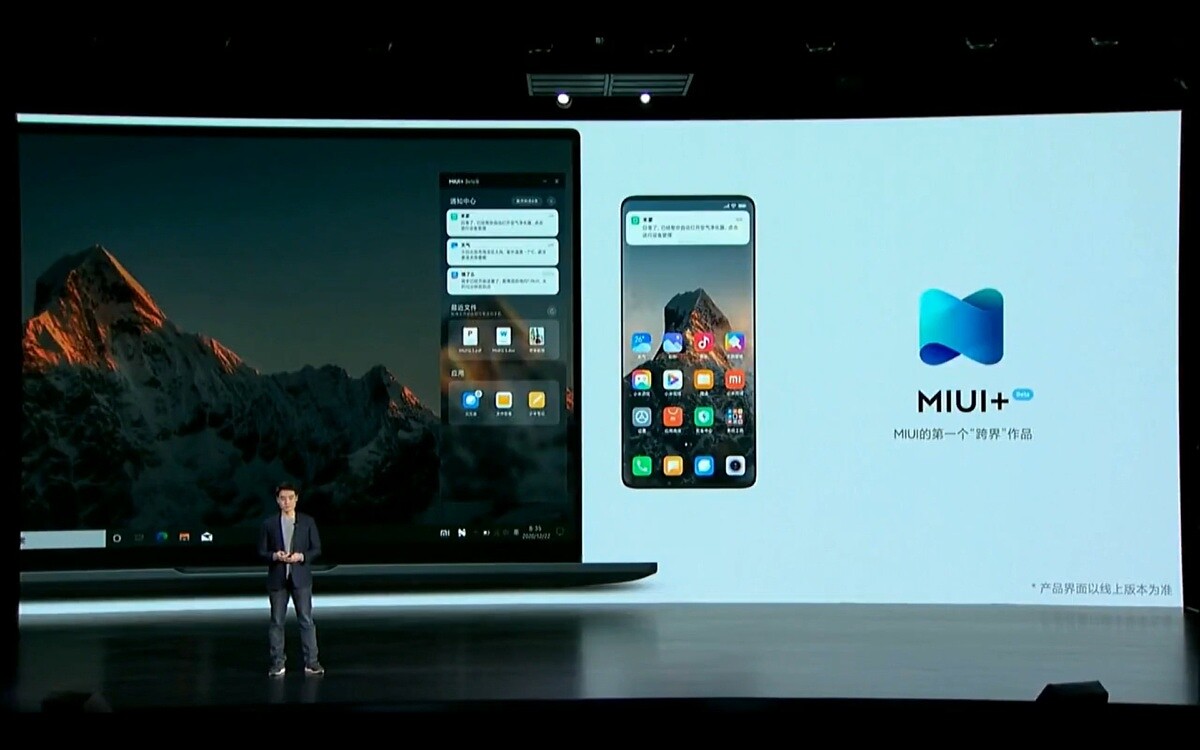 Positioning accuracy is generally 2 to 3 meters, but many services do not require such precise location information. MIUI 12.5 adds a new built-in fuzzy positioning function based on differential privacy technology, giving you back the right to choose, maximizing your privacy.

The first Android system to fully enable the sandbox mechanism

You may not be aware that when you allow an application to read and write photos and files on your device, you are actually allowing the application to read all of your phone’s storage space. MIUI 12.5 enables the sandbox mechanism to isolate photo albums and sensitive private information independently, so applications must request this access additionally.

Not only are applications capable of obtaining private information from the user, but 53% of the top 1,000 web pages will also obtain their personal information. Because of that, MIUI 12.5 browser updates privacy protection capabilities, web behavior logs, and small actions that light up web pages, automatically intercepting web pages to obtain confidential information and block malicious web page downloads. 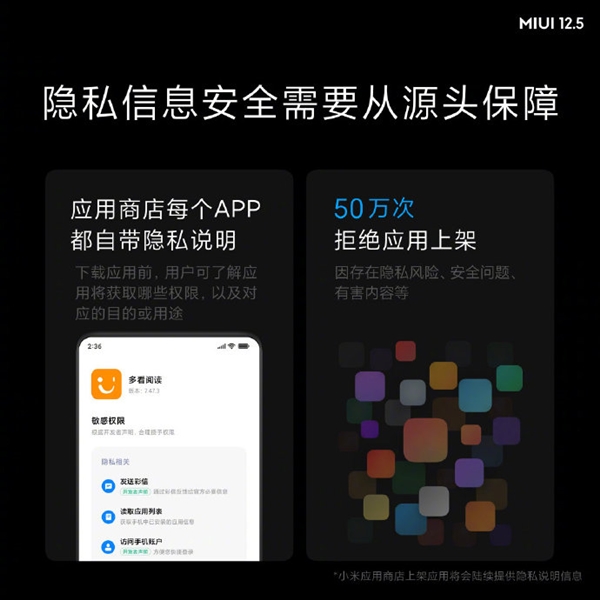 What do you think of these new MIUI 12.5 new features? Leave us your opinion down below!