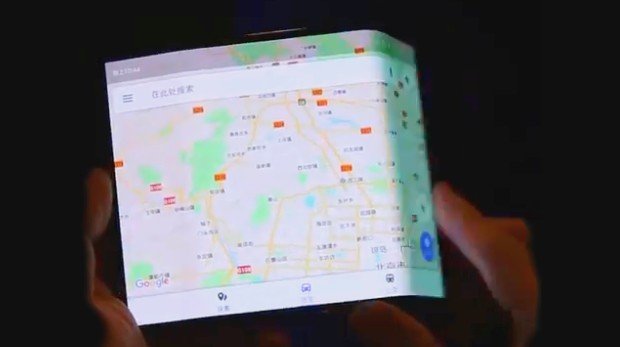 The strong point of this 2019 was already seen briefly a few months ago when Samsung showed the world its folding smartphone. Many companies are currently developing this type of terminals and it seems that we would be facing another important model but this will be a Xiaomi device.

Also read – Redmi will become an independent brand of Xiaomi

This could be Xiaomi’s first folding mobile

Evan Blass, known for his constant leaks of terminals, shared on Twitter an interesting video about a folding device. Although he can not guarantee the authenticity of it, his sources told him that it is a product created by Xiaomi. The material of 20 seconds is very impressive because the mobile can bend on both sides with great ease.

As we said before, in the video, we can see that the terminal can be bent at both ends to give us a phone that can be operated with one hand, while in its extended version is how to handle a small tablet.

Another point to highlight is the great fluidity of the operating system and applications. Precisely the interface helps to identify it quickly as a Xiaomi device. The design of some icons, such as the music app and photo gallery, are identical to those we can find in MIUI. And for the location of the time, it indicates that the device has Android Pie.

Another surprising aspect is how Google Maps adapts to the screen as it doubles. The elements of its interface are placed in different positions so as not to lose any feature. Unfortunately, once folded it does not return to its original form in the video. Neither can the hardware be seen in greater detail due to the light conditions.

If all this is true, the device would be developed would be one of the big releases that Xiaomi is preparing for this year, but it is still a rumor and Xiaomi has not commented about it.