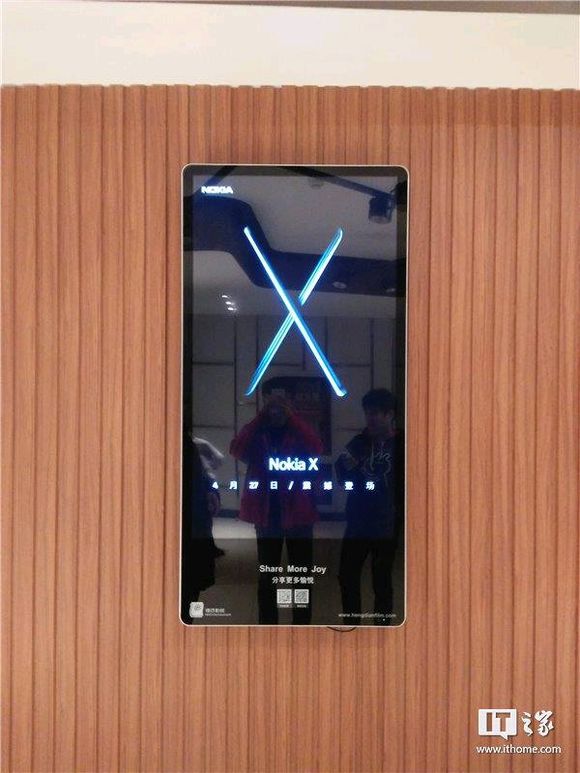 HMD  has been showing a keen interest in reviving its legendary phones. Recently, it released Nokia 8810 (4G version), a remake of the previous Nokia 8810. Similarly, we just came to know that HMD might release a remake of Nokia X this month. All, thanks to the most recent leak. Actually, it’s not simply a leak but an advertisement hinting Nokia X (2018) and its release date. 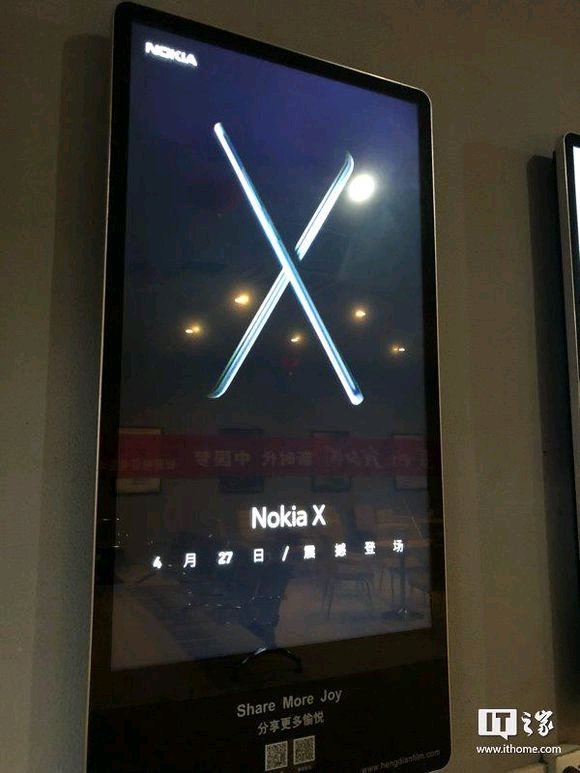 Getting into the details, an advertisement has apparently been spotted in a Chinese cinema promoting Nokia X (2018). As you can see in the image, there’s the ‘X’ symbol along with the name of the flagship ‘Nokia X’ and the release date which is April 27.

We haven’t heard anything official from the HMD Global, so the appearance of the ad is totally surprising. Maybe they want to release the phone as a surprise.