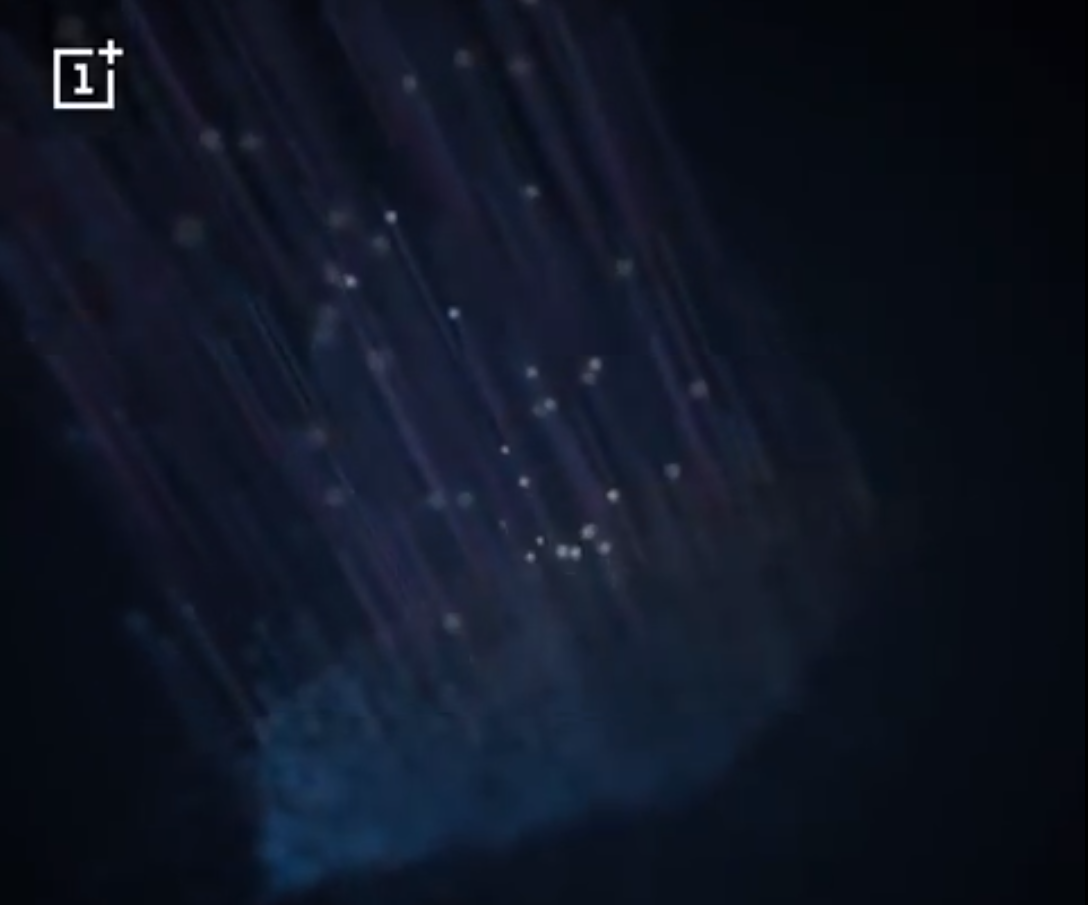 Today, OnePlus officially announced on Twitter that the upcoming OnePlus 6T will be releasing soon. With that said, it also released the official teaser of the flagship titled:

It illustrated the use of the trending in-display / under-display / on-screen fingerprint technology. Thus, the UD Fingerprint sensor will be one of the highlights of OnePlus 6T along with Snapdragon 845.

According to the renderings posted by the well-known leakster @Onleaks, in addition to under-screen fingerprint recognition, OnePlus 6T also uses a water drop screen layout. Here, the front camera is embedded in the center of the screen. Altogether, the design is similar to Nubia Z18, OPPO R17 series, Honor 8X Max, and Vivo X23. 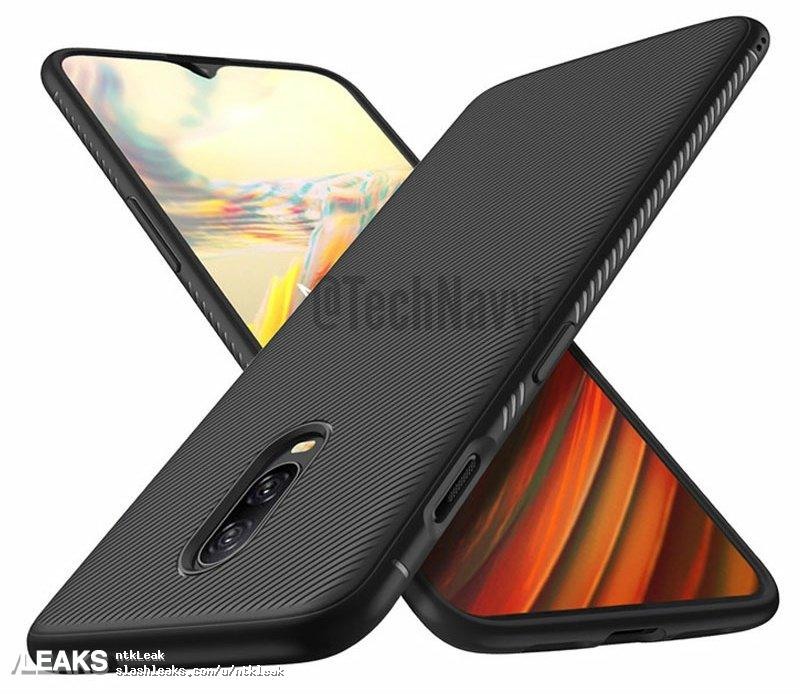 Furthermore, the rear molds from the glass. The dual camera layout is not much different from its predecessor OnePlus 6. The main frame is made of metal. Thus, the phone itself is a metal + glass hybrid. In addition to the traditional volume button and power button, there’s a three-step multi-function button, which provides three scene options: silent mode, vibration mode, and ringing mode.

Concerning the hardware, the Snapdragon 845 is the heart of the flagship accompanied by 8 gigs of RAM and storage up to 256GB.

The phone will be debuting on October and will provide a tough time for upcoming smartphones such as Xiaomi Mi MIX 3, Huawei Mate 20 / 20 Pro, and so on.