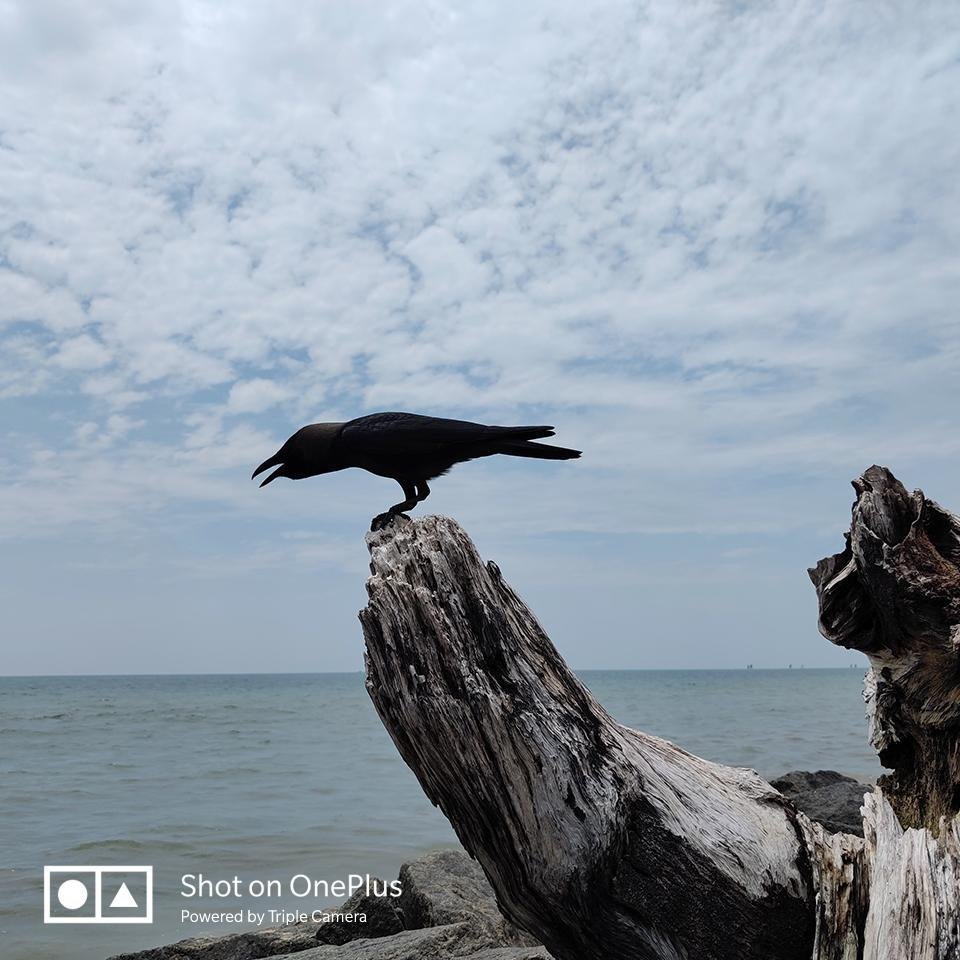 The Huawei P30 has been a revolution on the internet. Not only because of its powerful performance, but also because of the powerful configuration in its rear camera. So much so that many users have indicated in a satirical way that it would be possible to see beyond the sky with its zoom. Everything seems to point out that this trend was only beginning, since today some photos taken with the rear camera of the new OnePlus 7 Pro have been revealed, where we can see the wonders that are achieved thanks to the 3X Optical Zoom.

A camera with a built-in phone

Maybe the headline is a little exaggerated since it is obvious that we are facing a very powerful Smartphone. However, according to the latest Max J leaks, the OnePlus 7 Pro will include 3 photographic sensors on the back (data that seems to be confirmed by the watermark of the images). The main one would be 48MP with an f/1.6 focal aperture and an OIS system to avoid blurry photographs. The second sensor would be 8MP with the famous 3X optical zoom, plus it would include a 10X digital zoom. Finally, the third sensor would be the 16MP telephoto lens. 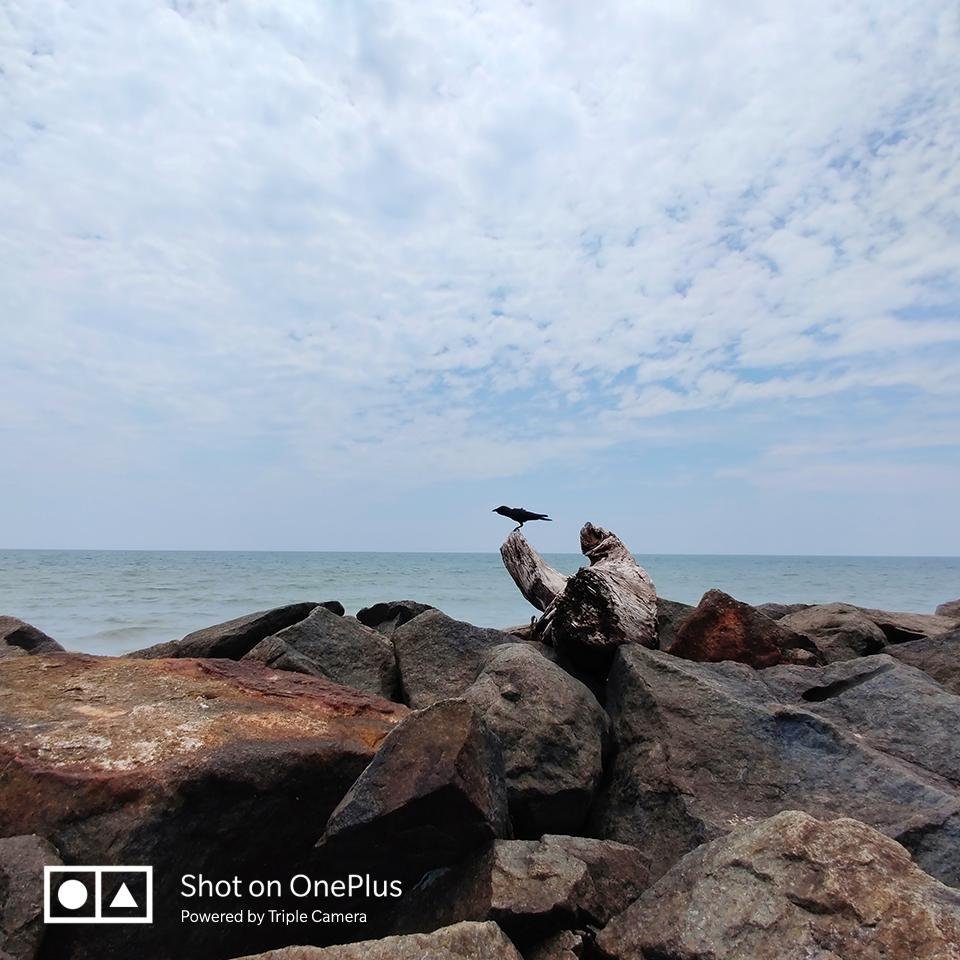 We already echoed the possible characteristics of the OnePlus 7 Pro and its standard version. To refresh the memory, the first thing to know is that the base version would include a 6.2″ Super AMOLED screen with a water drop notch, plus a dual camera configuration on the back. The Pro version would greatly improve the bet, offering a 6.64″ screen with a 2K resolution, without notch (they would opt for a folding front camera), 3 photographic sensors on the back and, it remains to be seen if a third version with 5G compatibility would come out or if it would be included in the Pro version. Both terminals would have a Snapdragon 855 processor. 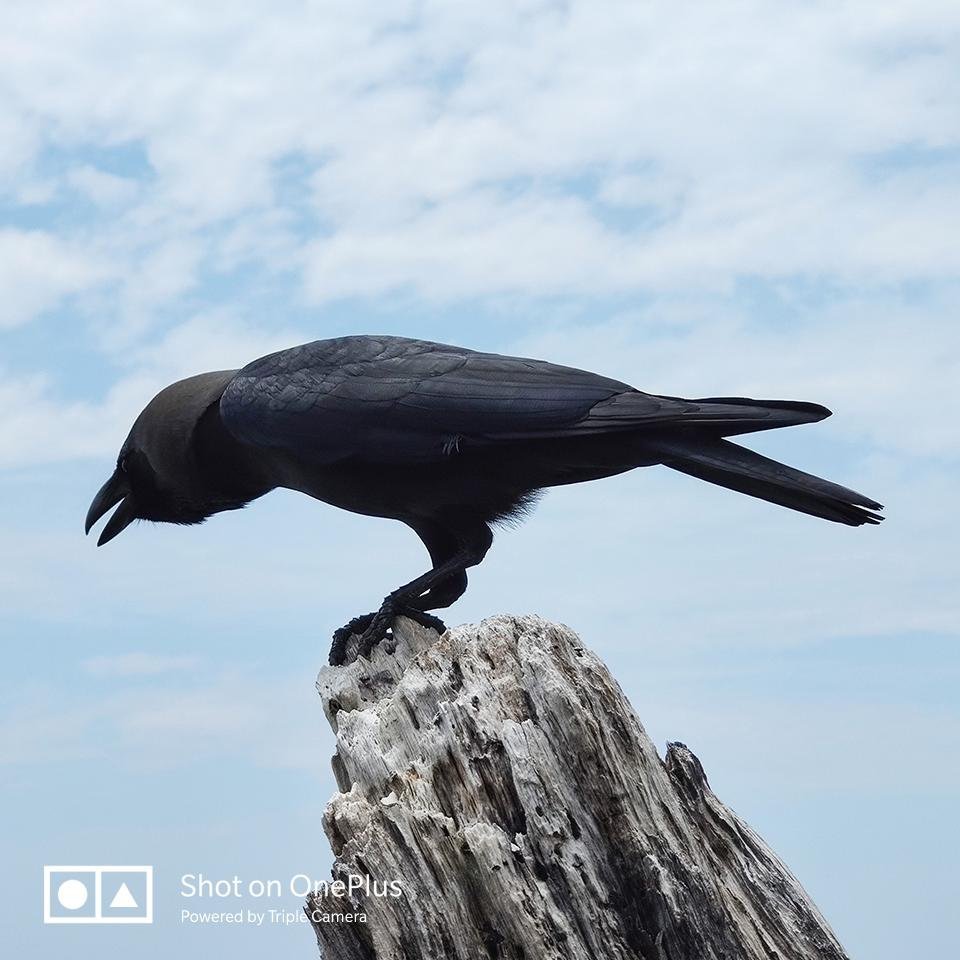 The OnePlus 7 Pro is close to its release

OnePlus has already scheduled a presentation meeting for this May 14 where the Smartphone is expected to be announced. It is said that that day the terminal would go on sale in London, New York, and Bangalore. Later, on May 16, it would be released in Beijing.