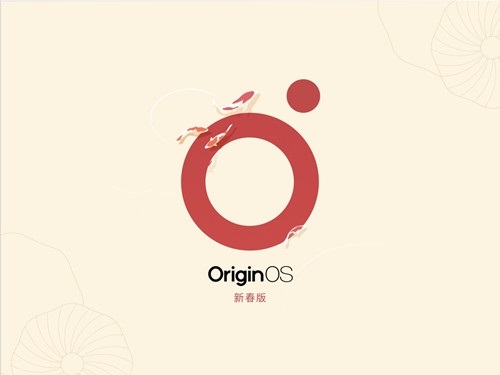 For the Chinese, February 12th is the Spring Festival. For this important festival, Vivo officially releases the OriginOS New Year Special Edition.

There aren’t many changes in the OriginOS except for the new wallpapers and stickers dedicated to the new year, which brings an entirely new look to the system.

According to the picture shown below, the primary visual change of OriginOS’s New Year Edition is the introduction of New Year-style atomic components and a series of behavioral wallpapers of Spring Festival flowers.

Wherein the atomic components for additional functionality New Year sticker, one can make their own stickers on New Year’s expectations, aspirations, and so on. These can be pinned to the homescreen similar to the widgets we have on the stock Android OS.

Behavior wallpaper is a well-received new feature of OriginOS. In addition to the previously existing moon white peony, pink iris, and other flowers, the New Year version also brings  “Yellow Spring Blossoms” . The visual effect is very pleasant, peaceful, More importantly, it blossoms according to the number of steps walked by the user, which further demonstrates the strong Chinese New Year charm. Thus, this wallpaper has direct synchronization with the phone’s pedometer. 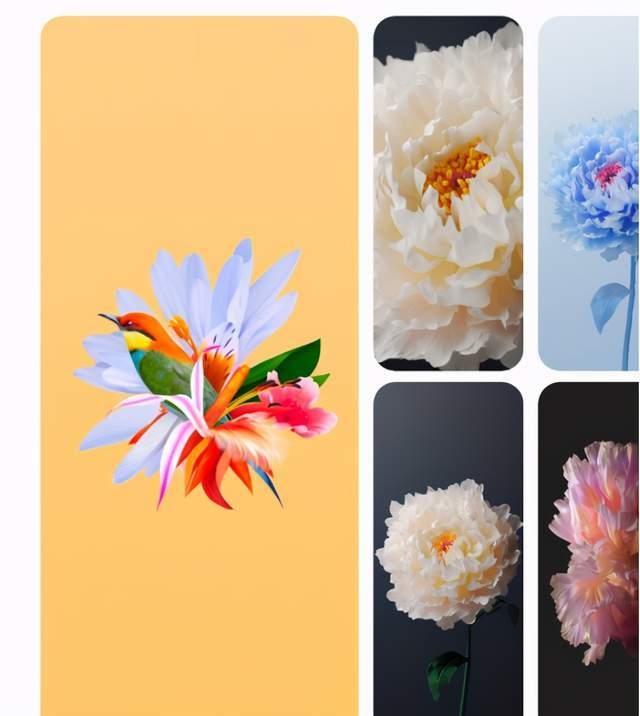 Moreover, OriginOS has also launched new spring skins for payment cards and lens cards, for the super card package concerning the quick payment. This function can detect whether it is in the off-screen state or turned on, the payment interface can be used with a single swipe.

According to the officials, OriginOS New Year Special Edition will be pushed in batches covering some of the Vivo and iQOO models. Currently, the devices which are getting the update are:

You can see the complete review and list of devices from here.