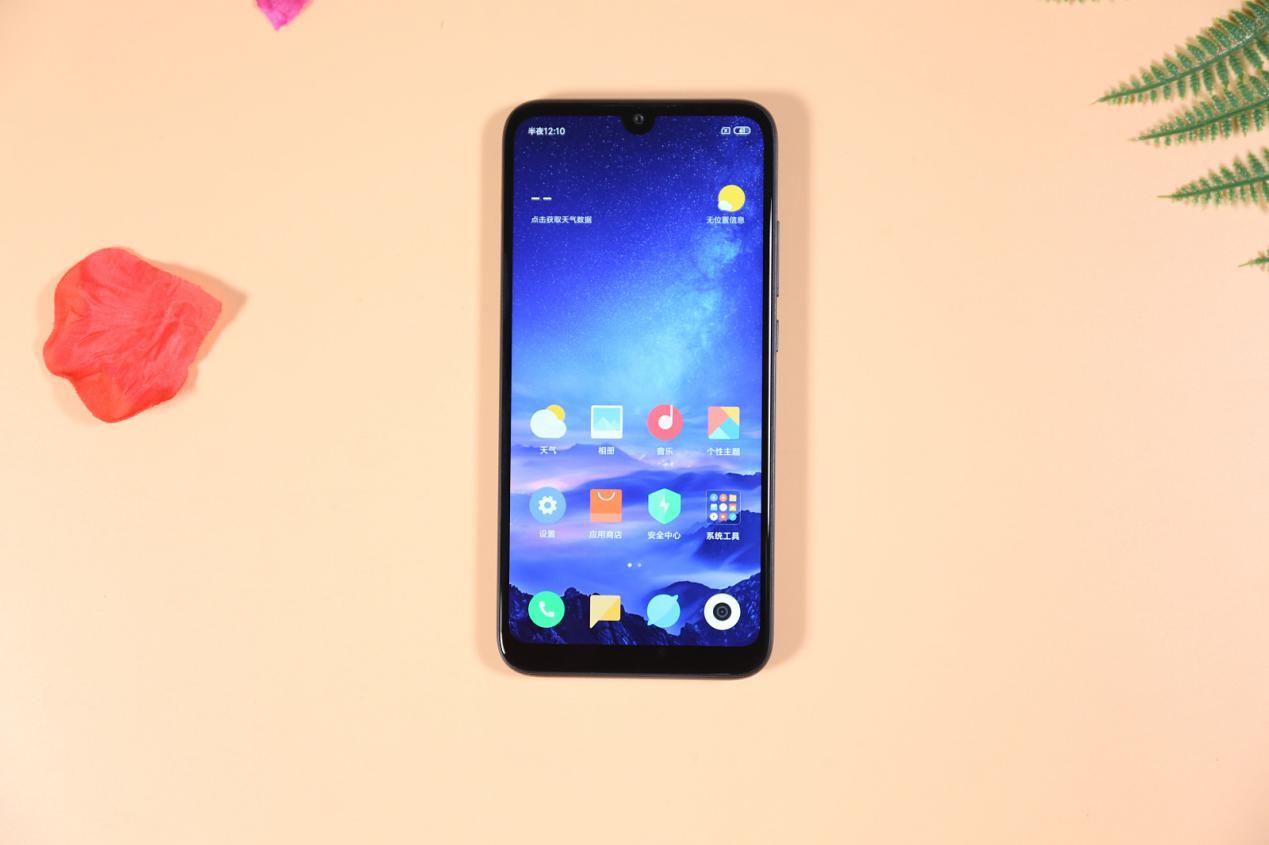 The greatest highlight this Redmi 7 review and the Redmi family is the battery life. Redmi 7 is powered by a large 4000mAh battery. It’s 1000mAh more than the Redmi 6 battery. When combined with the low-power Snapdragon 632 and 720P screen, the general battery life is very long. Here are some tests to prove that:

An online video test was conducted on the ‘Bilibili’ client with 70% brightness, 50% volume, starting from 89% power.

After 60 minutes of video playback, the remaining battery was 82%, consuming 7% in an hour. Under the same settings, it is estimated that the Redmi 7 can continuously play online video for more than 14 hours.

Though playing high-end games on low-end smartphones isn’t that much popular. However, with the SD 632 and 720p resolution, such games are easily playable with the highest settings. The popular Chinese game ‘King of Glory’ is a multiplayer online battle arena and is tested on Redmi 7.

Starting from 95% of the battery, after 30 minutes, the remaining battery is 90%, and the power consumption is only 5%. According to this, under the same conditions, one can play KOG for 10 hours on complete battery.

In this test, WIFI is turned on, the SIM card is not inserted in the phone, and the screen brightness is adjusted to 50%. 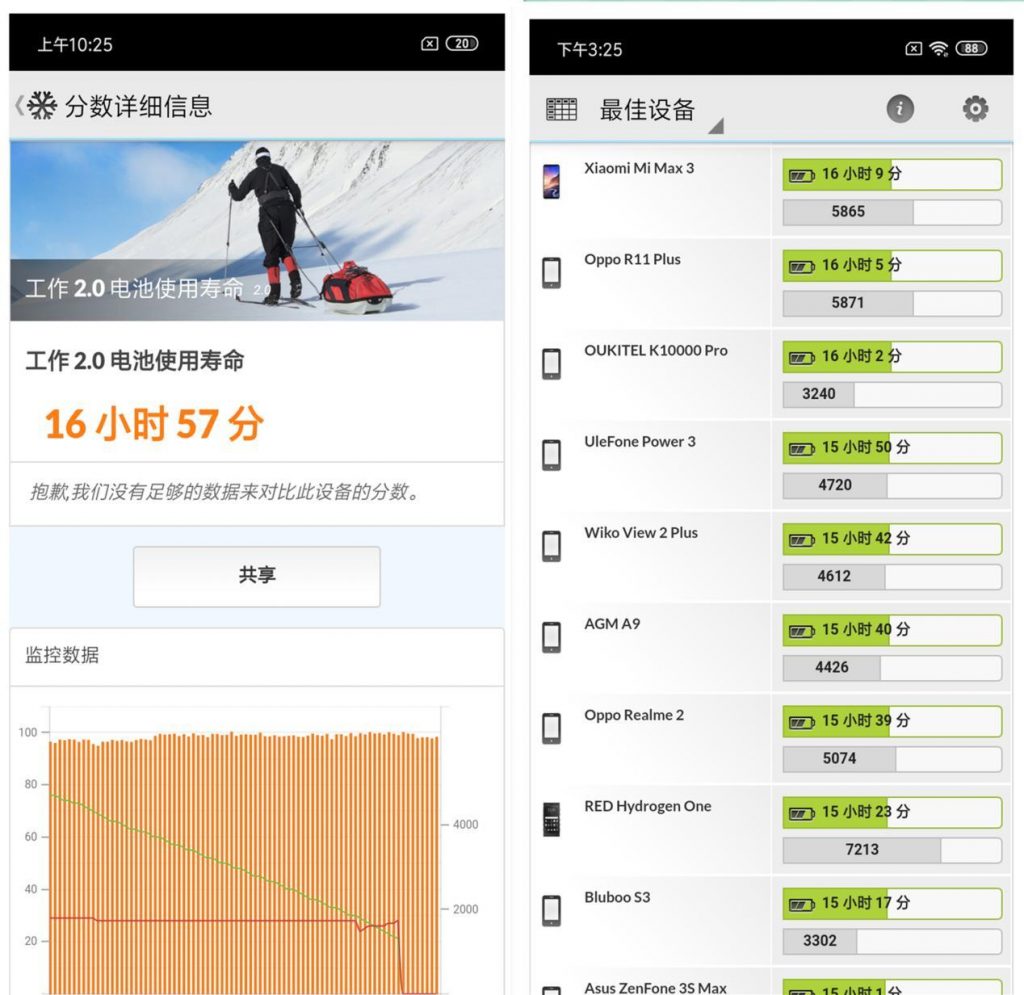 In the PCMark Work 2.0 test, Redmi 7 measured 16 hours and 57 minutes of battery life, which even surpassed the 5500 mAh long battery life of Xiaomi Mi Max 3. It is enough to see the level of its battery life.

Unsurprisingly, the Redmi 7 supports a maximum charging rate of 5V2A. After all, it is limited by the production cost of the 699 yuan. This seems to be reasonable. 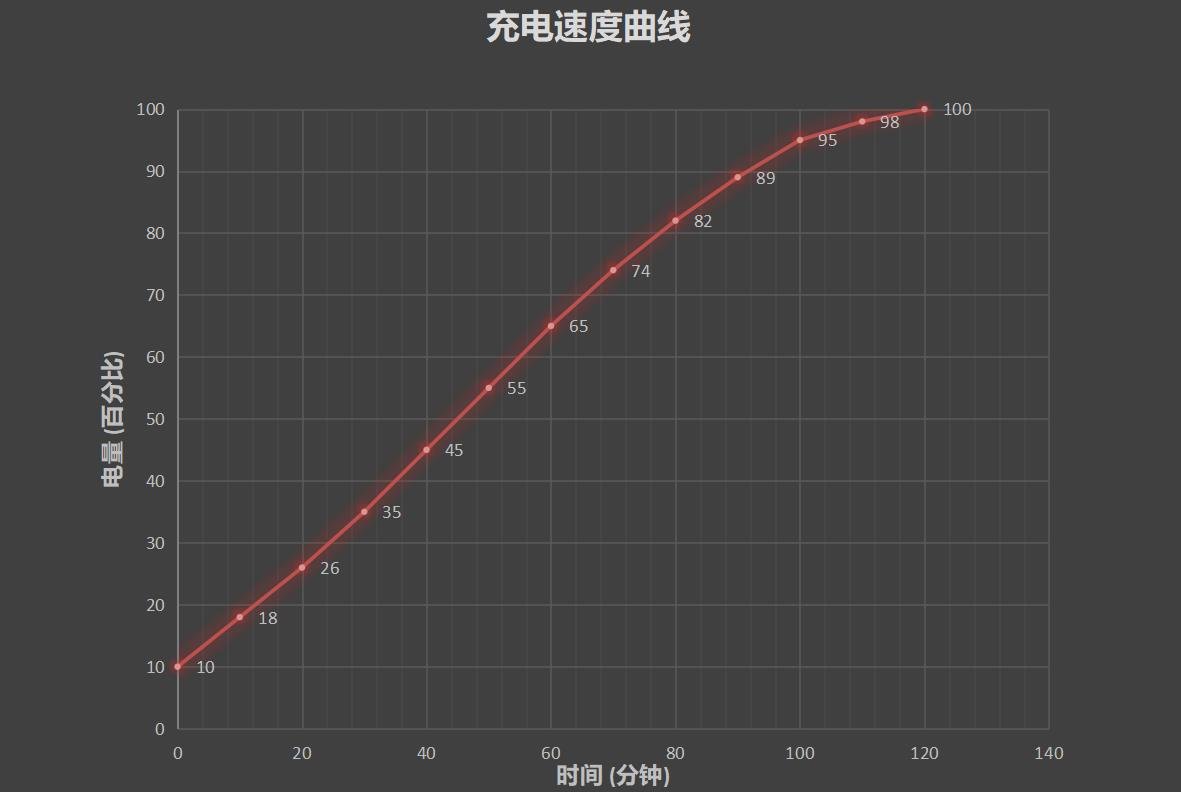 It can be seen from the charging speed curve that when using a 10W charger, charging starts from 10% of the battery, Wi-Fi is connected, no card is inserted, and recording interval is 10 minutes. It takes 120 minutes to fully charge from 10% to 100%.