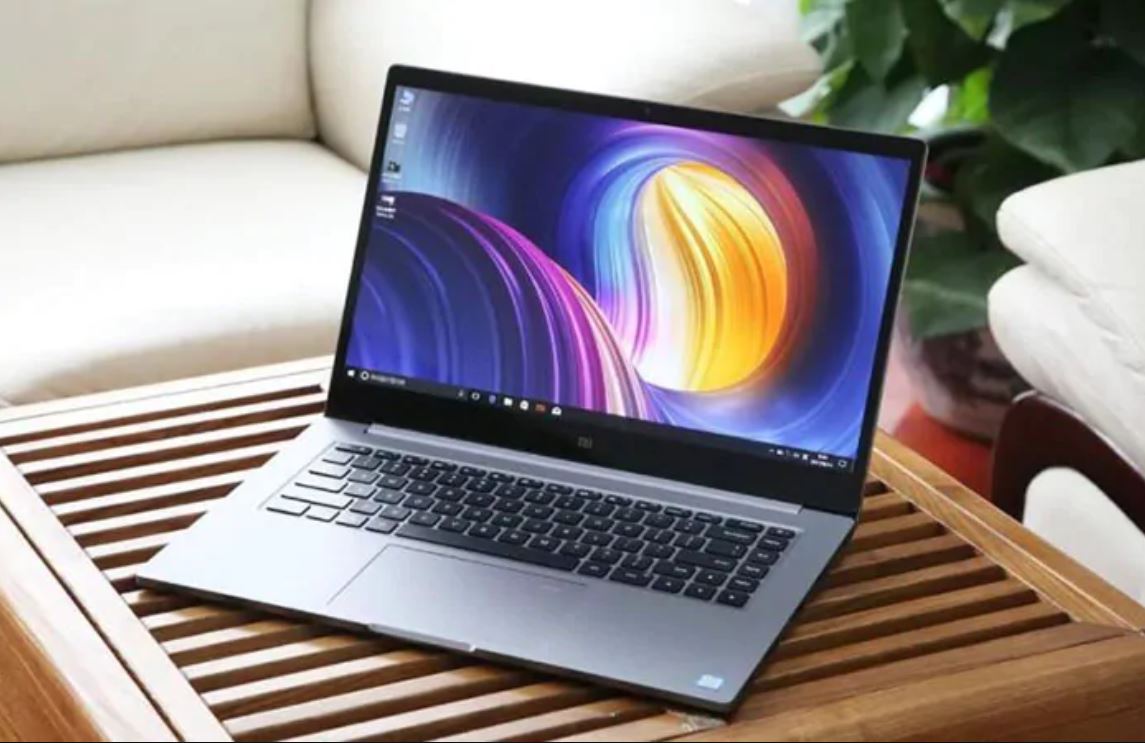 Today, @Xiaomi notebook officially announced on Weibo that RedmiBook 14 enhanced version will be released on August 29. 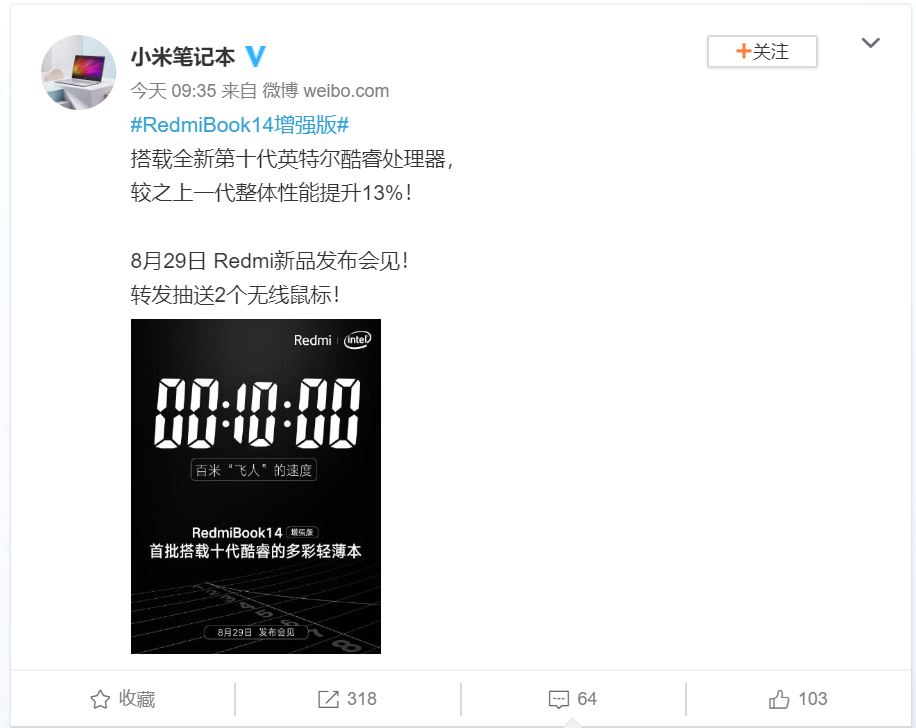 The official stressed that the RedmiBook 14 enhanced version is equipped with the 10th generation Intel Core processor. It will be the first thin and light notebook to feature the new tenth generation of Intel Core series.

Lu Weibing, vice president of Xiaomi Group and general manager of Redmi brand, revealed that in addition to the 10th generation Core processor, the enhanced version also has a new color variant. 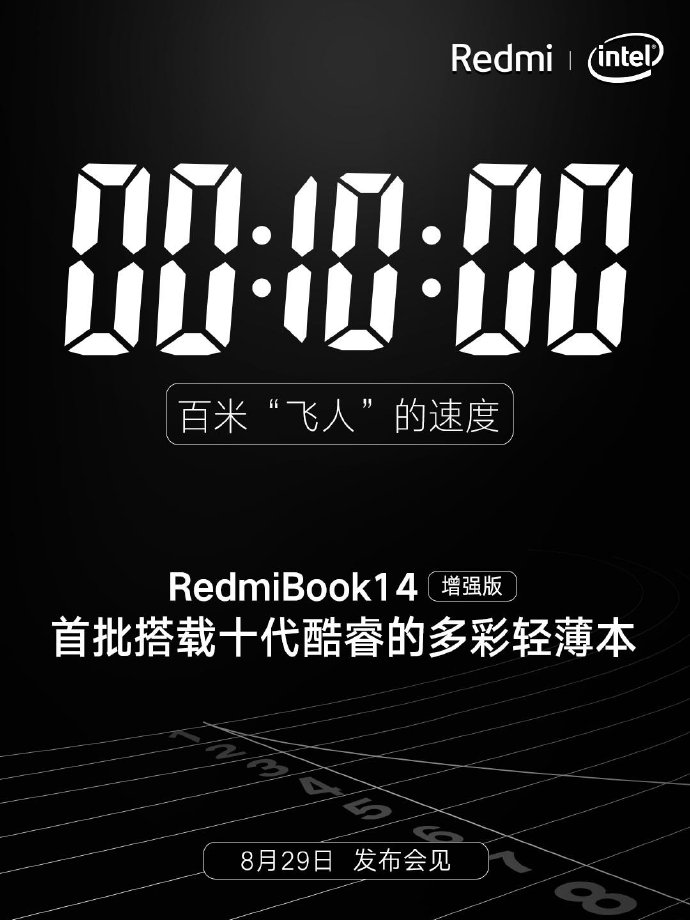 According to Intel, the 10th generation of the Intel Core processors introduces the large-scale artificial intelligence to the computer for the first time, achieving a huge leap in gaming, streaming and creation, making the experience on highly portable devices smooth, detailed and vivid. So, RedmiBook will be among the first notebooks with AI.

In addition, there are many improvements to the 10th Gen Intel processors. These include battery life optimization, the latest wireless, and wired standards, enabling ultra-portable devices to enjoy entertainment and more power.

It is worth noting that in addition to the enhanced version of RedmiBook 14 on August 29, Redmi’s first TV, Redmi Note 8 and Note 8 Pro will also release.