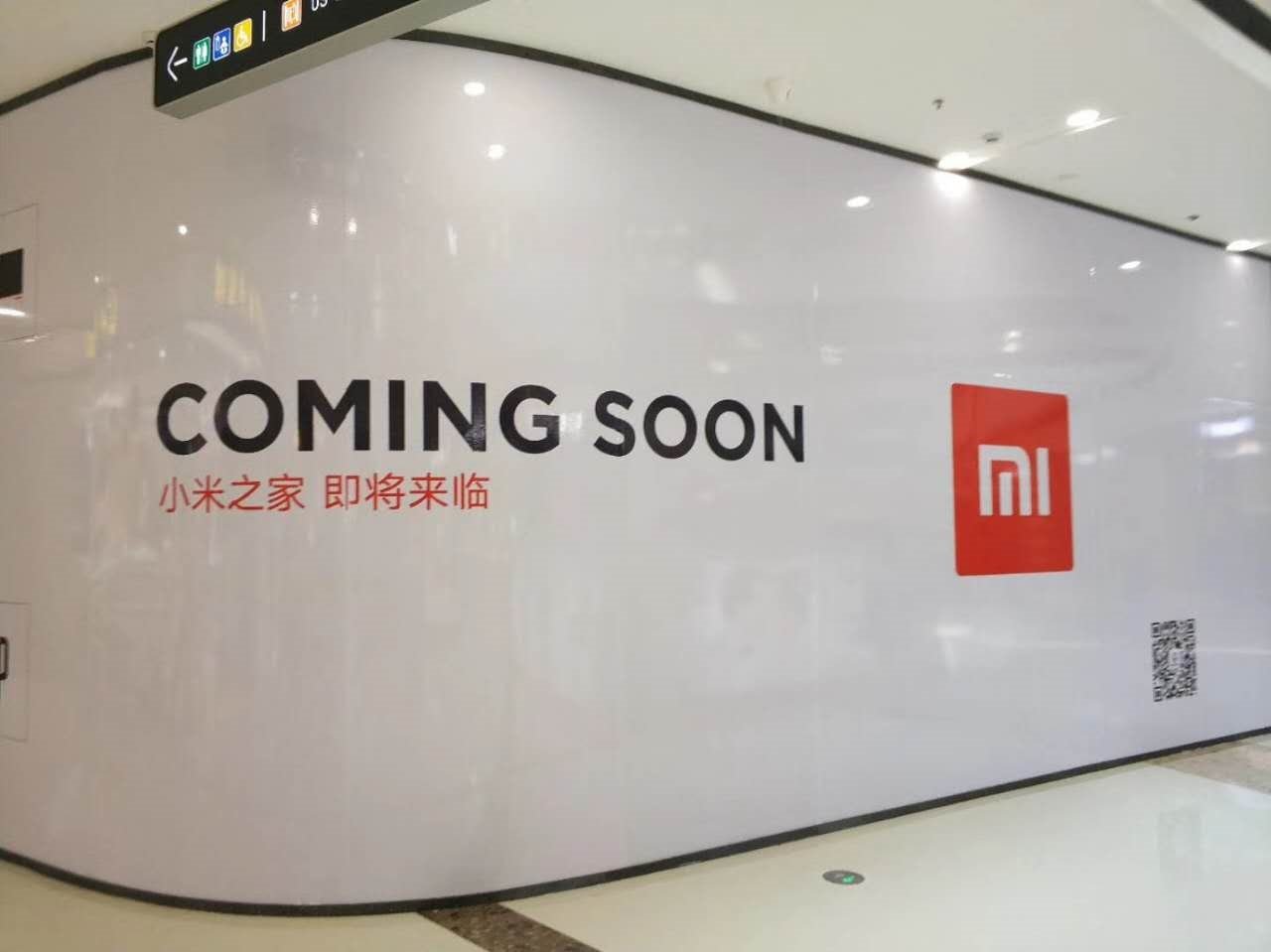 Today, Xiaomi CEO ‘Lei Jun’ announced the location of each Xiaomi Mi Store. These include:

Among them, there are many cities in which Mi store will open for the first time. Meanwhile, there are also some cities which already has more than one Xiaomi stores, such as Zhengzhou Huiji Wanda store is already the fourth Mi Store in Zhengzhou.

At this level, Xiaomi will soon complete its goal of opening 200 official stores across China. Furthermore, once done with its homeland, Xiaomi might go for making these stores in countries like India, Singapore, Japan, Thailand and more.