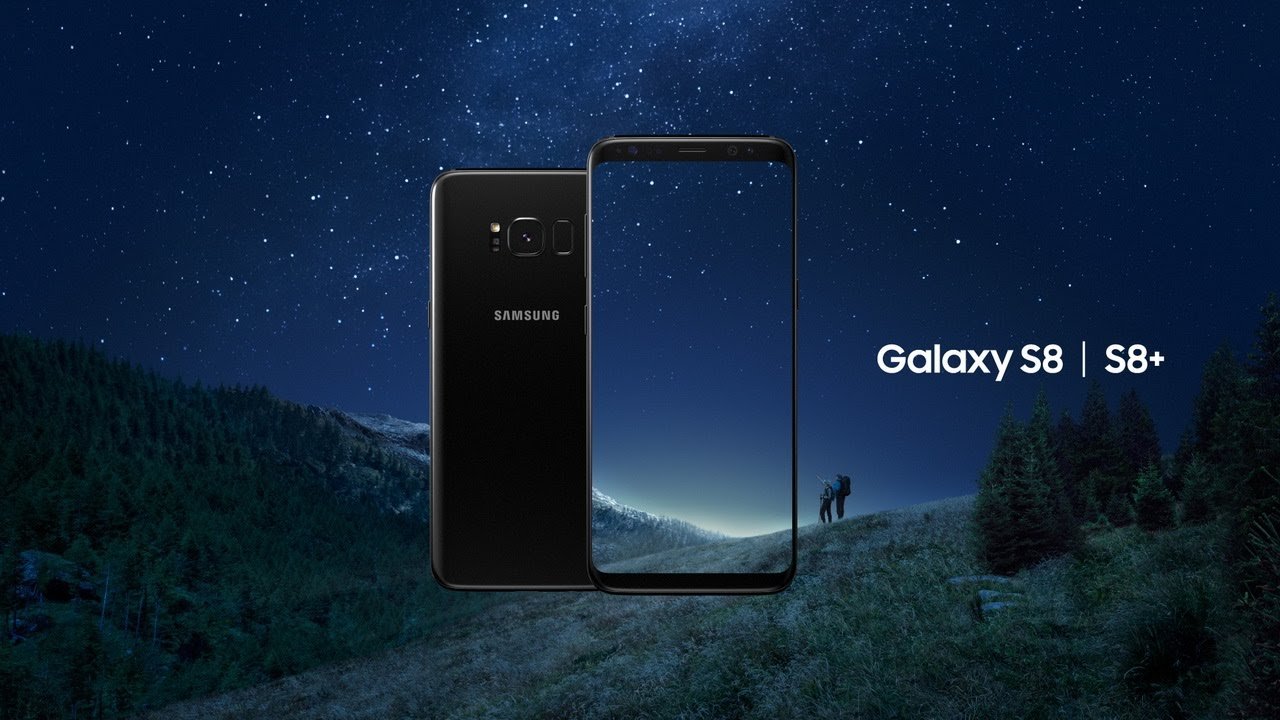 Samsung continues to decline in the Chinese market. According to the previous counterpoint 2017 Q2 China smartphone market shipments report, Samsung market share in China was only 3%, ranking sixth in the list. However, it doesn’t mean that the situation is same outside China, as Samsung Galaxy S8 flagship is trending.

In the second quarter of this year, Samsung’s global shipments were up to 79.5 million units. The Korean company had a market share of 22.1%, ranking first around the world. It is understood that since April 21, Samsung S8 series flagship daily shipment is 278800 units. Until the end of June this year, the cumulative sales have reached 19.8 million, which is an outstanding performance.

Samsung’s current plan is to sell Samsung Galaxy S8 as much as possible, before the arrival of Samsung Galaxy Note 8. The S8 is trending and is the only reason that Samsung is delaying the Note 8 flagship.

Previously Samsung S8 was available in four colors: Night black, smoke crystal gray, fog blue and golden. To cover the female audience, a pink color of the S8 flagship has also been leaked. It’s not bright pink but a fusion of pink and gold, we may say ‘Rose Gold’.

Samsung Galaxy S8 (regular) in Pink. Launching eastern Europe soon. Afaik they only showed/announced the S8 Plus in this color, didn't they? pic.twitter.com/Z41weXHkod

And not to forget, the sides: #GalaxyS8 #pink pic.twitter.com/EPjKZELdeb

It is reported that the pink version of the Galaxy S8 will first release in South Korea and Taiwan. Then it will hit some countries in Eastern Europe, for the global sale. It is not clear whether the color will be sold in China or not.