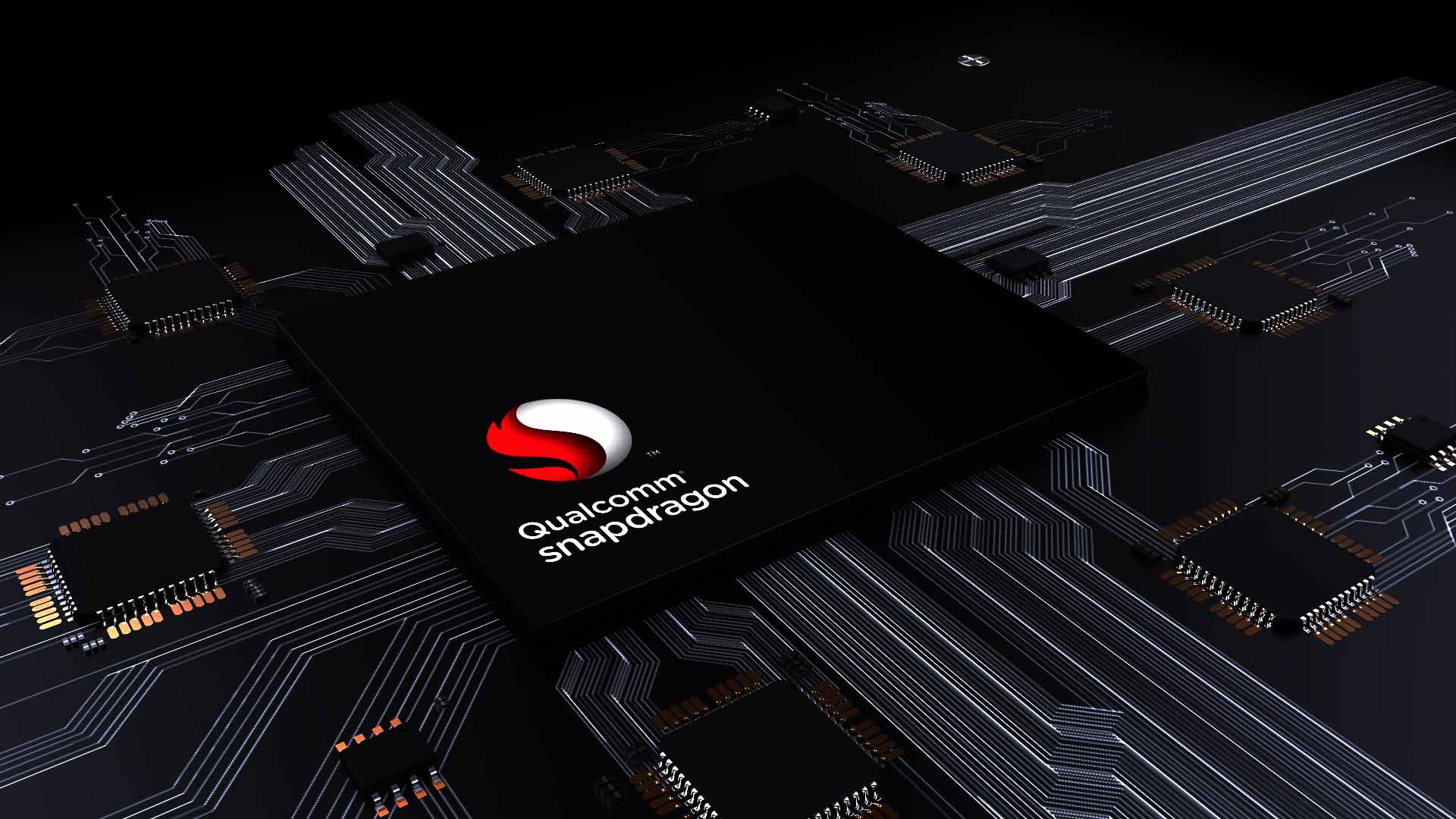 It is no secret to anyone the fact that the great and well-known worldwide company Qualcomm focuses on delivering to its users around the world products of the best quality, focusing on processors that are not only found inside smartphones, but a large part of the smart products that are currently available. Today we are going to compare two of the most recent processors, the Snapdragon 720G and the Snapdragon 730G, and we will see who is the winner in this battle of Snapdragon 720G vs Snapdragon 730G for the best processor made for video games. 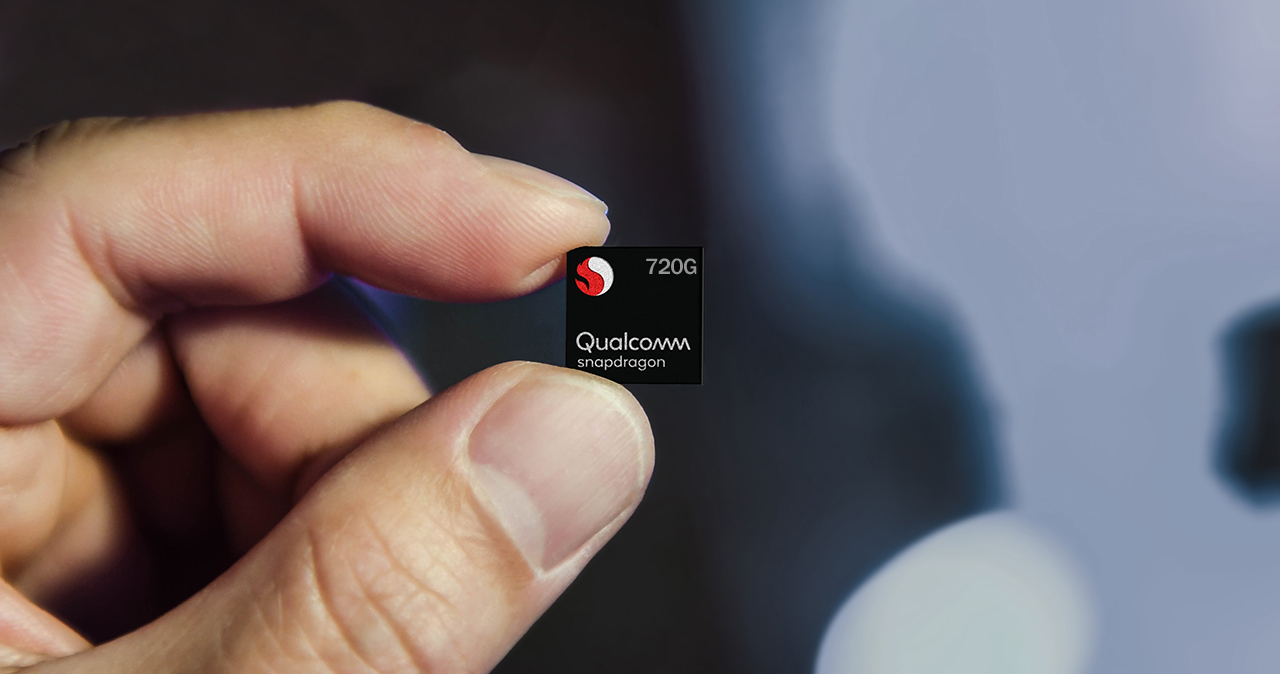 That being said, the Snapdragon 730G has an 8nm lithograph process, which is far superior to that of the recently launched MediaTek chips, also having an octa-core architecture that uses Kryo 470 cores at speeds up to 2.2GHz. The GeekBench test yields a result of 2,259 points for this processor, while in multiple-core performance it has 6,980 points.

Having talked about the above topic, we will go on to comment a bit about their GPUs. The Snapdragon 720G comes with the Adreno 618 GPU, which will give us the opportunity to get the most out of the games along with their HDR10 capabilities. Along with that, the Hexagon 692 DSP will make the AI of this processor offer us the best results automatically.

On the other hand, the Snapdragon 730G also works with the Adreno 618, manufactured by Qualcomm itself, which has a speed of 700MHz. That being said, this processor has been overclocked to offer between 15% and 25% more power.

Now, we already talk about their CPUs and GPUs, and we will talk about other specifications that these two processors give us. The Snapdragon 720G processor offers support for sensors up to 192 megapixels in the rough, but will only include noise reduction in 48 megapixel photographs (4: 1 binning). It will also include zero shutter lag in 32 megapixel sensors and dual cameras of up to 16 megapixels per sensor will be mounted. As for video, we have around 4K at 30 frames per second.

With that said, the RAM sticks of the Snapdragon 730G are slower in frequency, although they remain in LPDDR4x. Also, the compatible photographic sensors are good for the market in which the chip is located, since supports unique 48 megapixel sensors and dual 22 megapixel sensors. The connections, although fast, do not offer anything special, so the gamers are not particularly benefited with the use of these SoC.