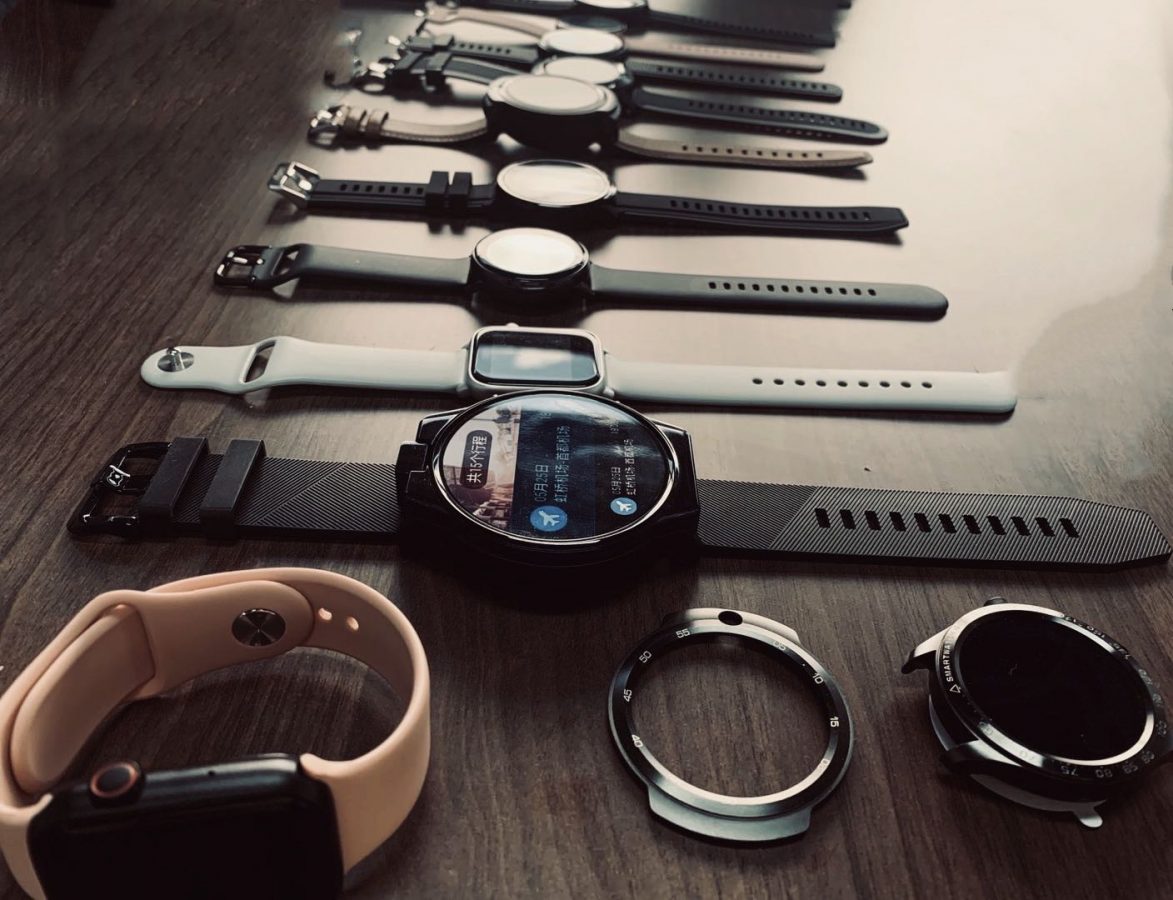 From an exclusive interview with the founder of the trending Chinese band ‘TICWRIS’, Mr. Wu Xianghua explains how the TICWRIS company came into being and the passion and struggle behind it. 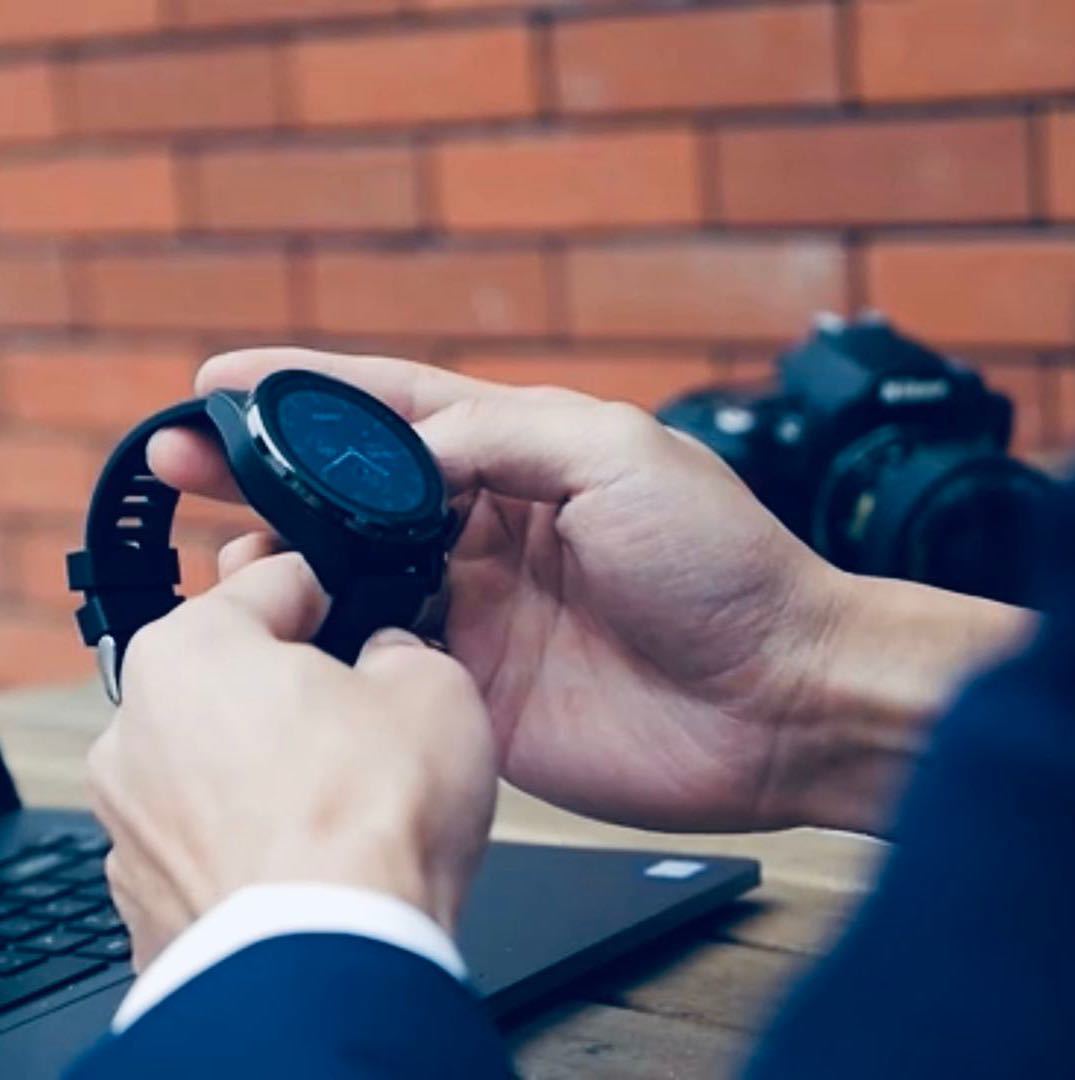 From the initial telephone, the first mobile phone with colored display (Siemens), the feature phone, Nokia semi-smart phones, to the first Windows smartphones from HTC. Then it comes to the debuted iPhone from Apple in 2007, which opened a new era of smartphones. T-mobile G1, as the 1st ever Android smartphone then appeared in 2008. My understanding of phones goes deeper as those brands prospered and withered.

Thoroughly mesmerized by those gadgets, I could enumerate the configurations, parameters, functions, and up-coming new cellphone models of those hot-selling brands in the market like counting fingers. This also acts as the reason that all my friends and relatives come to me for advice when they’re choosing phones.

All across my campus years, I have witnessed the iterative upgrade of mobile phones from feature phones to smartphones.

After graduating from college, I landed a job as planned in a mobile phone brand company, where I turned my passion into a career. In that phase of life, I gained a deeper understanding and an instinct about this tech market trend and the entire industrial chain from R&D to manufacturing.

From 2011 to 2017, it was the tempestuous and variable 7 years of the mobile phone industry. From Android 1.5 to Android 8.0, I’ve participated and weather in the whole wavy process of Chinese smartphone brands fighting their wars to force the final shuffle of market share presence by taking its baby step in the domestic market at the very beginning, then step by step, swallowing a huge piece of the global market shares.

In 2017, I founded a smartphone brand when the market has already turned out to be a very mature one. Phone companies competing from appearances in the premature market to configurations later, then R&D now. For Start-ups like mine, it has been very difficult to fight our way out and shake the current situation.

Also in that year, when I first came into contact with Android smartwatches. I was hypnotized by its powerful functions as a fall in love at first sight. However, after the in-depth experience, I also found many shortcomings of this type of product. After several months of market research, I found that some mainstream brands on the market do not understand the smartwatch or its user needs. This knowledge intrigued me to make my decision to enter this market, I want to make smartwatches that consumers really need and like.

I’m dedicated to making TICWRIS a smartwatch brand that consumers adore. For future vista, TICWRIS will march forward in joint hands with our consumers to walk our aspiration to make the wildest sketches of the smartwatch in the consumers’ dreams turn into reality.

TICWRIS is born of Youth. More products will be released under the TICWRIS brand. The look of TICWRIS will as well chicer in design and dynamic in marketing. Check our website here.

Want to buy our product? Here you go!

If you are also a fan of smartwatch, feel free to contact us at marketing(at)ticwris.com whenever you have doubts or advice or thoughts. Let’s talk things through and make some difference together.

TICWRIS is not a big corporation, just a start-up brand backed up by several senior factories which have survived in the electronics manufacturing field for more than 10 years. This is the third year after TICRIS was established.

TICWRIS is now weathering the devastating shut-down all around the world, which is almost deadly for most foreign trade companies including TICWRIS. Be that as it may, TICWRIS still stands here, and prides itself by releasing their special model to cope with the COVID-19 situation.